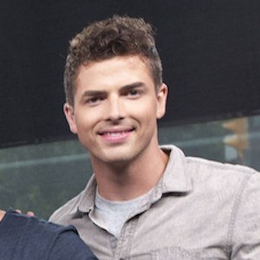 Jesse Giddings is a Canadian musician, Television Personality, and Photographer who came into the media spotlight when he married 'New Girl' actress 'Hannah Simone.'

Jesse Giddings is Married to Actress Hannah Simone; Do They Have a Child?

Jesse Giddings got married to the New Girl star, Hannah Simone, in July 2016. In fact, the wedding ceremony was so private that the media learned about it only in April 2017. Also, the public had no idea that Giddings and Simone were dating prior to their marriage news. It was only later revealed that the couple was dating since 2012! 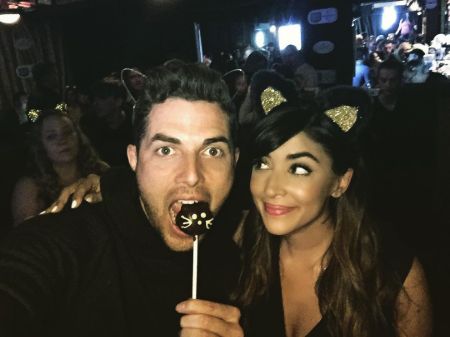 Things have not changed over the years. Giddings and his wife still prefer to keep their personal life very private and not share many details of their married life in public. In fact, they are yet to make the name and face of their son public. He was born in August 2017, a year after the couple's marriage. However, both Jesse and his wife remain strict about their child's privacy in the public eye.

Jesse Giddings is a man of many talents. He is a musician, TV personality, and photographer. Though he has established himself in each of these areas, however, most people best know him as a television host/ Correspondent.

The Langley native debuted on television in 2009 as a VJ at MuchMusic, a music television station in Canada. Later he roles expanded, and he began hosting various programs for the channel, including the very popular MuchMusic Video Awards. 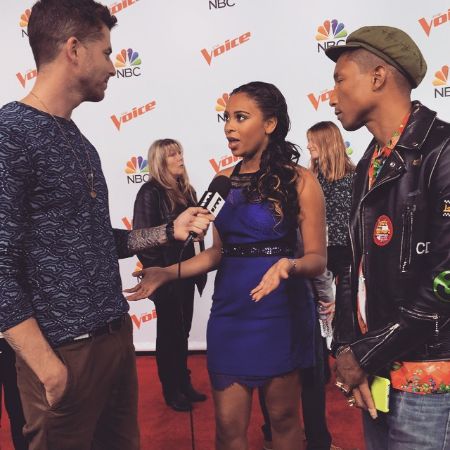 In 2013 he left MuchMusic to join E! News as a correspondent. After two years, he left that job and is currently more focused on photography and charity work. His Net Worth as of 2020 is estimated to be around $300,000. 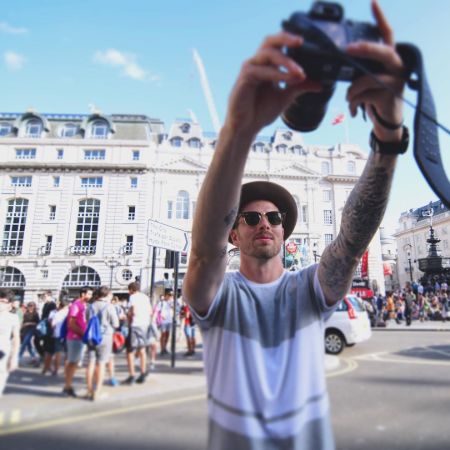 Hannah Simone is an actress who is best known for playing Cece in the sitcom New Girl.

Jesse Giddings and his wife Hannah Simone share a son. The name and face of the child is not made public as of now.