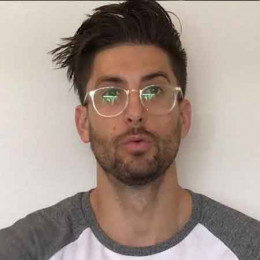 The internet personality Jesse Wellens is a YouTube star who is popular for his prank videos. He started his YouTube channel PrankvsPrank with his ex-girlfriend Jeana Smith in 2007 and after their split, he has taken over the channel changing its name to Jesse. Wellens is famous for his prank videos & daily vlogs and has managed to make a household name for himself in the YouTube industry. 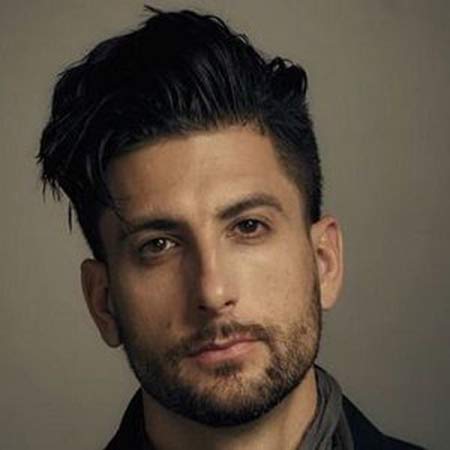 Jesse Wellens grew-up in a well off family.

He grew up with his brother Anthony Wellens and sister Candice Wellens. Earlier on, he served in the United States Army for six years.

Jesse Wellens is a YouTube star who is popular for his prank videos. He started his YouTube channel PrankvsPrank in 2007 with his ex-girlfriend Jeana Smith and it featured lots of videos related to pranks.

The channel has more than 1.8 billion views and has around 10.5 million subscribers. Wellens used to handle other YouTube channels like GFvsBF which has 2.7 billion views, Kitty Channel Nylahkitty and a gaming channel called DownRageGaming where he shares gaming videos. 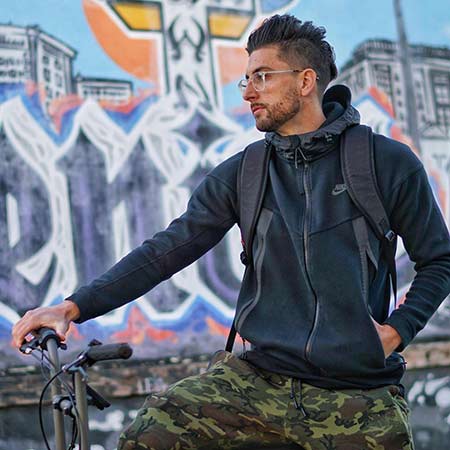 Jesse is famous for his YouTube channel from where he used to prank his ex.
Source: Naibuzz

During his YouTube career, he also tried out singing and released his song named Cookie Dance. The song managed to land in the UK Singles Chart and became quite successful. Wellens also did some collaborations with some renown personalities like Louie Cole, Roman Atwood, Charles Trippy, DashieXP and many more.

Besides YouTube, he has an acting career as well and has appeared in Television series Escape the Night, Seven Bucks Digital Studios, Shane & Friends, Fight of the Living Dead, BlackBoxTV and so on. He has been cast in the Television movie of BlackBoxTV: You Look Delicious.

The YouTube sensation Jesse Wellens is estimated to have a net worth of $4 to $5 million according to various online sites. He has managed to make himself a household name in the YouTube world and has an acting career as well. It is said that he earns around $25k to $412k annually from his channel.

The YouTuber prankster is said to be a married man and had been married while his time in the army but it didn't last long. However, the details about his ex-wife are not mentioned. Besides, he was dating another fellow YouTuber Jeana Smith from 2005 to 2016.

They were together for 10 years until they decided to separate because their relationship was getting toxic due to daily vlogging.

Seems like the ex-couple were very close and Wellens still has feelings for her as he was continuously crying in their Ex-Girlfriend tag video. However, both are living their individual life focusing on their careers. 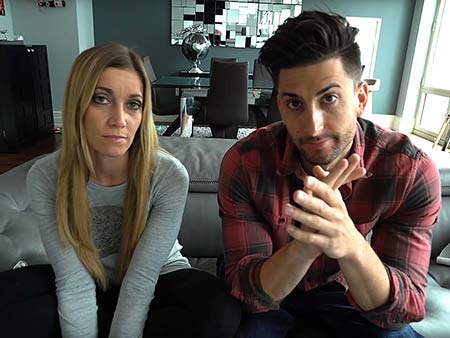 His ex-girlfriend Smith can still be seen in some of his videos and recently on September 11, 2018, they were spotted in Saturday's Ovarian Cancer Walk in Philadelphia which is an annual event hosted by National Ovarian Cancer Coalition.

The ex-couple had been participating in the event for some years and Smith has a close relationship with his event as she had lost her mother to ovarian cancer. From the event, they were able to raise $2600 for the cause.

Tweeted About Having a Daughter

During their breakup, he had also made a tweet about having a daughter named Luchia whom he had never met and she is adopted by a family in New York City. He talked about planning to meet her soon.

Well, at present, Jesse is certainly enjoying his life as he is in a relationship with Tawny Janae His newfound love is a Yoga enthusiast and travels a lot of different places saying 'Namaste' to just about everyone. 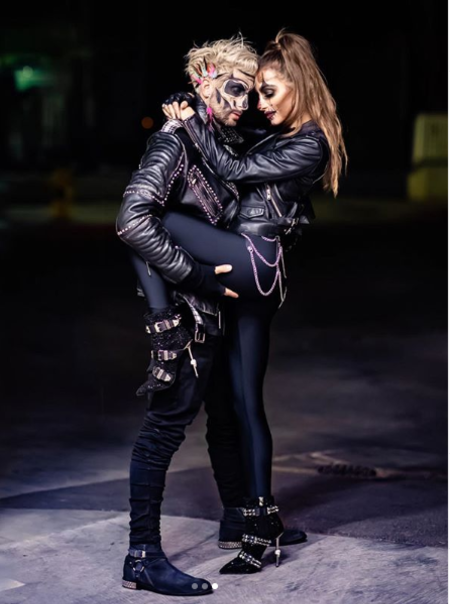 The couple has been dating for over a year now and they look really strong together. The duo has quickly earned the reputation of being a relationship goal as their chemistry behind closed doors and on social media is off the charts.

Recently, the duo wore a custom all-black attire celebrating Halloween and they literally set the street on fire with their steamy photoshoot.

All in all, they are a perfect couple and we do hope they go a long way together.

He has two pet cats named Nylah and Bambu whom he loves a lot. Wellens received Shorty Awards for Best YouTube Ensemble in 2016 and his main channel went on to win Streamy Award for Best Prank Show.

Besides, he is equally popular in his other social sites like Instagram and Twitter where he has around 2.1 followers and 1.41 million followers. He has a well-maintained physique and stands a height of 5'9 feet.

Here is a video of Jesse Wellens discussing the struggles of daily vlogging.

Jesse Wellens tweeted about having a daughter named Luchia in 2016. He said that he has never met her and she is adopted by a family in NYC.