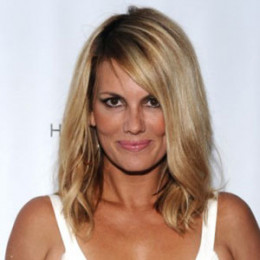 A television personality and metal fabricator, Jessi Combs had appeared on the Spike TV show Xtreme 4x4 from 2005 to 2009. She worked as one of the hosts of All Girls Garage on Velocity. She also participated and won titles in several racing events.

The TV personality Combs was born on July 27, 1983, in Rapid City, South Dakota in the United States of America. She attended WyoTech, Laramie and graduated in 2004 in the Collision & Refinishing Core Program, and also in the Street Rod Fabrication and Custom Fabrication and High-Performance Powertrain programs.

Jessi Combs was single before her death. But previously, she was married and was even linked to several guys. Combs was married to Ian Johnson, who was the co-host of the show Xtreme4x4. Unfortunately, the relationship between Combs and her husband did not last long, and the couple decided to divorce. The duo had no children together. 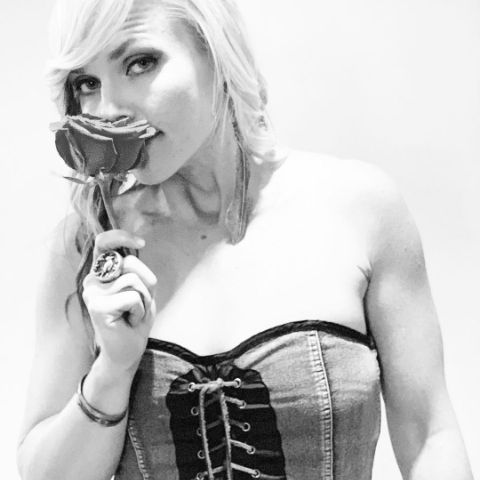 Later, dating rumors of Jessi and Patrick McIntyre spread, but the news was denied by Jessi claiming that Patrick was the same as a best friend and they are not in a relationship.

Now her rumored boyfriend was Chris Jacobs, who was a television host and personality, with whom Jessi had co-hosted the new sixth season of Overhaulin's re-launch on the Velocity and Discovery Channels. But both had not addressed the story.

Jessi Combs died on 27th August 2019 at the age of 36 after being involved in a crash in Oregan. She was doing what she loved when she died. The star was attempting to beat her own record of land speed record of 477.59 mph but unfortunately, she died. Just days before her death, she posted pictures of her where she thanked those who called her crazy. 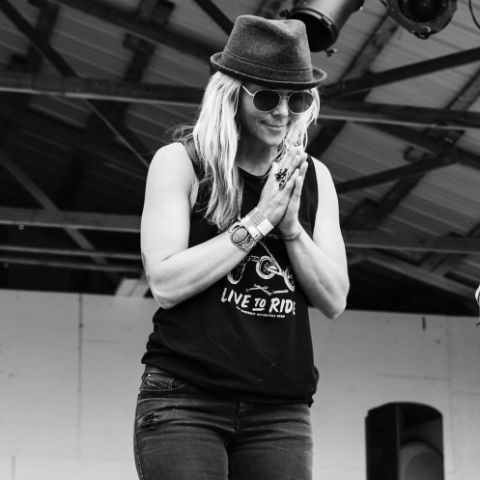 Harney County Sheriff’s Office confirmed People that a jet car attempting to break a land speed crashed in the Alvord Desert in southeastern Oregon. The star was later pronounced dead at the scene.

Just after her graduation, she got her first professional job at the WyoTech marketing department where she was hired to build a car in six months for the presentation at the Specialty Equipment Marketing Association’s (SEMA) show. Combs moreover had also hosted Spike Television Series Xtreme 4x4 for four years. Later in February 2008, she announced that she was leaving Xtreme 4x4. 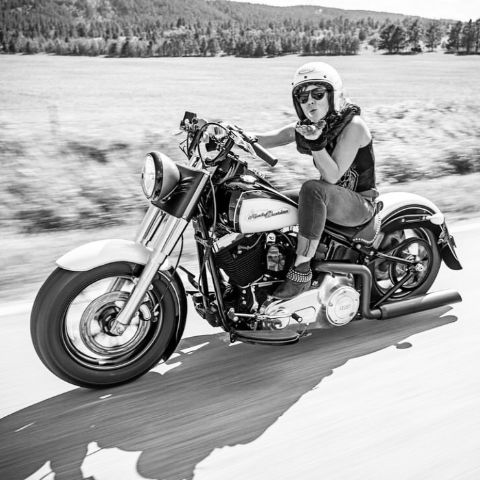 In October 2011, she started recording an AOL Autoblog Show, The List 1001 Car Things To Do Before You Die, which was an award-winning automotive-based adventure series. From October 2011 to October 2014, Combs worked as one of the hosts in All Girls Garage on Velocity, which was about females repairing and upgrading new and classic automobiles. In May 2012, she hosted the new sixth season of Overhaulin's re-launch on the Velocity and Discovery Channels along with co-host Chris Jacobs.

Besides, she also gained a reputation as a racer, as she won many titles in several racing events. In 2013, she set the official land speed record of 392.954 mph at the Alvord desert. The 34-year-old Jessi stood first in King of the Hammers in the EMC Modified Class representing the Savvy Off-Road team in 2016. Later in 2017, she placed 12th in the Unlimited Class.

Jessi Combs was married to Ian Johnson, with whom she co-host of the show Xtreme4x4.