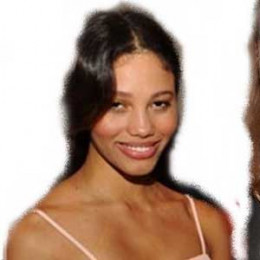 Jessica Ledon is a model and came to highlights for dating David Guetta. She has also participated in the television reality competition show Modern Latina. She currently works for "Talent Direct Agency."

Jessica Ledon is an American model from Florida, born on 10, February 1992 in Cuba. She came to highlights for dating DJ David Guetta. She is an American by nationality and holds Cuban ethnicity. She attended Miami Coral Park Senior High.

Jessica was interested in modeling from her early age. At the age of 19, she participated in Modern Latina S3 in August 2010. It is an American reality show where models compete against one another in fashion and cultural challenges. Ledon finished in 7th position.

Currently, she is working at the  "Talent Direct Agency," located in Boca Raton, Florida.

Her theater credits include A Month in the Country, Rabbit Hole, and The Vampyre.

Jessica Ledon is not married yet, but she is in relation to David Guetta, who is a famous music producer, songwriter, and DJ. The couple has an age difference of 25 years.

The duo started dating from 2015 and made their relationship public in 2016 during a state dinner in honor of Cuban President Raul Castro at the Elysee Palace. David Guetta is a divorced man and has two children from his previous marriage. He separated from his events organizer wife Cathy Guetta in 2014 after 22 years of marriage. 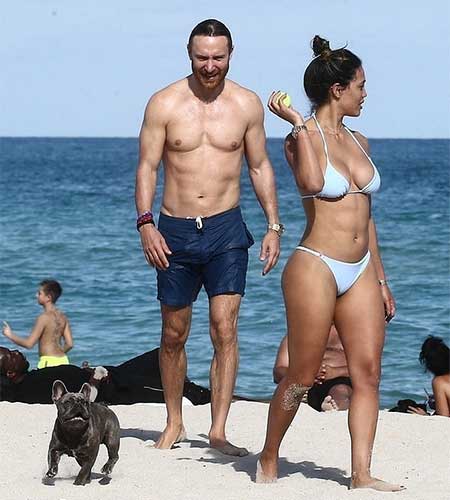 Ledon wished a very 'Happy Birthday' to her love on 8th November 2018 and posted an Instagram image with him sharing a passionate kiss.

Happy birthday my love! It was really tempting not to post that video where you don’t know your time tables and thought 7x9 was 49, but I figured following your post with humanizing topless pics, was more fitting! You are love and light in everyone’s life, specially mine ! Love you so so so much

The couple enjoyed an amazing holiday at the beach in Miami in November 2018.

Jessica Ledon net worth is not disclosed yet, but being a model she might have earned a good amount through her modeling career.