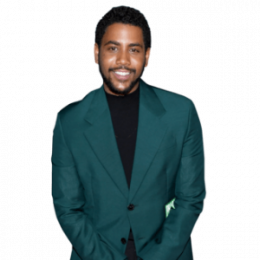 There are many up and coming young and highly talented young people who are aiming to be the next star in Hollywood. But only a few have what it takes to be among the reach the top and Jharrel Jerome ranks among those few. His most famous for on-screen performances are Moonlight, Mr. Mercedes, and When They See Us.

How Is Jharrel Jerome' Personal Life? Does He Have Any Girlfriend Or Past Affairs?

Although he is yet to speak on the matter, it seems Jharrel Jerome is a relaitonship with Migella Accorsi. Many think Accorsi is his girlfriend but nothing has been confirmed yet. 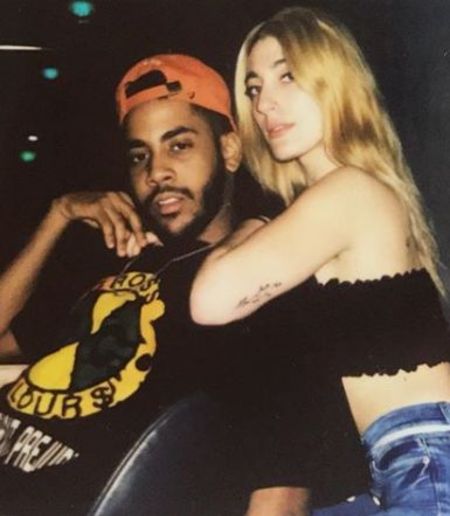 The fan's argument is justifiable since there is a couple of evidence which supports the speculation. The two is not shy of showing their PDA moments in the public and often seen together.

The actor, however, is yet to speak on his relaitonship with his sweetheart so, the thought of him being his girlfriend is still on hold for now. But it is pretty obvious by now there is definitely something going on with them. Is the duo really lovers or just friends, what do you think?

These days the Mr. Mercedes star is often busy with his own works here and there. Likewise, he posts pictures and videos about his daily activities and with his friends, family, on his social media platform.

Rumors of Being A Gay?

Due to his bisexual role in the movie Moonlight for which he was even awarded the Best Kiss for his scene with Ashton Sander many assumed Jharrel Jerome to be a gay. However, he clarified that he was straight and not being gay.

“Considering I identify as straight".

Well, that debunks all the story suggesting him to be gay. Let's hope this clarifies his sexuality!

How Much Net Worth Does Jharrel Jerome Possess?

Jharrel Jerome boasts a net worth of $1 million from his flourishing career in acting. The average salary of an actor in the US is $39.84 per hour and $50,235 annually.

Despite being relatively new in the showbiz world, the 21-year-old has done incredibly well to make a name for himself. His big-screen performance includes in the movie Moonlight in which he portrayed the role of Teen Kevin.

Check out the clip of Jharrel Jerome movie Moonlight (2016)!

In the American coming-of-age drama film, he acted alongside actors Tervante Rhodes, Andre Holland, Ashton Sanders, and few others. Moreover, the film made on a production budget of $1.5-4 million grossed a whopping $65.2 million at the box office.

a boy amongst inspiration. 'When They See Us' premieres on Netflix in ONE WEEK ya heard?

Jharrel not only earns bucks from playing movies and series but he also makes a decent amount from his Instagram. Likewise, he receives an estimated $2,150.25 - $3,583.75 per promotional post from it. 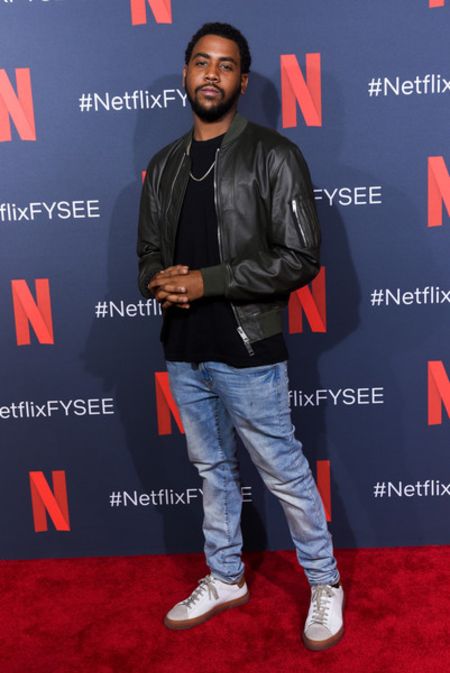