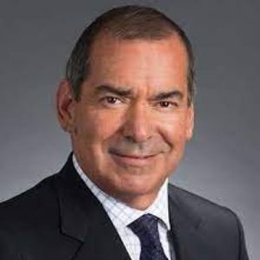 Jim Avila is an award-winning journalist who works at ABC News in Washington D.C. as the Senior Law and Justice Correspondent. Before this, he served as a news correspondent at NBC News.

News reporter Jim Avila is a married man and shares a blissful family with his beloved wife and three kids. However, he has managed to keep his married life away from the public eye for privacy concerns.

In addition to his marriage, Avila tied the knot with his long-term girlfriend turned wife in a private wedding ceremony which was attended by short-listed friends and family members. 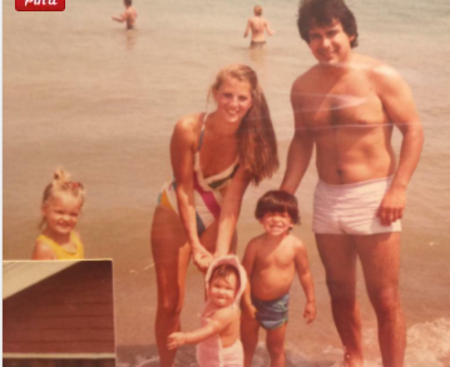 Although Jim has not disclosed the name of his beloved wife or the person he has spent most of his life with, it seems like he feels proud in sharing moments with his spouse and their children on his social pages.

The father to three prefers keeping details of his family under the veil away from his admirers despite being a public figure. Regardless of his effort to hide the relationship, Jim once uploaded a picture of his wife and their kids, who were toddlers back then. 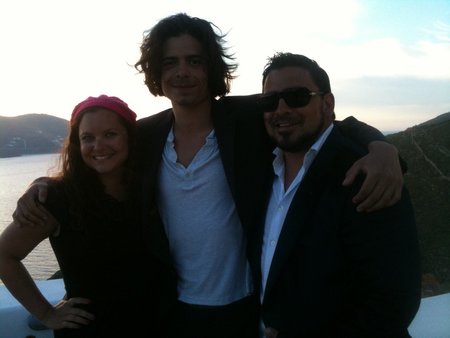 Jim shared the snapshot on his Facebook account, which seemed like a perfect vintage picture of the five. The family of five had bright smiles on their faces, which show they had quality time at the beach. At present, Jim's three children are all adults. Not to mention, his second child Evan Simon even won his second Emmy just at age 26.

Jim Avila has an estimated net worth of over $2 million, as of 2021. He receives a salary in ranges from $107,362 to $120,840 from his career as a news correspondent. Jim began his broadcasting career as a weekend anchor and the San Jose bureau chief for KPIX in San Francisco.

Avila previously worked as a correspondent for NBC News before joining ABC. In addition, he regularly anchors ABC's Worlds News Saturday as well.  In the same vein, Avila serviced as a general assignment reporter for WLS in Chicago from 1980 to 1984.

Likewise, he joined WBBM-TV as a general assignment reporter and covered the Beirut war, the TWA hijacking, the Mexican earthquake, and the Nicaraguan civil war.

Similarly, Avila worked as an investigative reporter for local NBC station KNBC in Los Angeles where he covered the O.J. Simpson criminal trial. For his effort for that trial reporting, the station earned the 1995 Golden Mike Award and also a 1996 Emmy Award.

Jim Avila has been married to the love of his life for over two decades. Today, the pair is proud parents to three grown children.

Evan Avila is the youngest child of Jim Avila and his wife. Evan Avila also has two siblings.