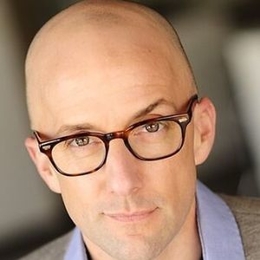 Jim Rash, who is best Kown for portraying Dean Craig Pelton in the TV series Community, is a sucessful American actor, writer, and comedian. Also, he is a recipient of several awards, including the Oscars.

Jim Rash is a Member of LGBTQ+ Community

For a long time, Jim Rash did not open about his love life to the public. He would refrain from posting anything that will provide a hint on his relationship status. Similarly, the actor would be seen mostly with his colleagues on the red carpet events. Because of his secretive nature, may rumors began to float on the internet about Rash and his sexuality. People were questioning if he is Gay?

Rash has yet to admit that he is gay but finally revealed that he belongs to LGBTQ+ Community. On 12 October 2018, on National Coming Out Day, the 48-year-old shared a lengthy post on Instagram and explained that he came out six years earlier when shooting his film The WayWay Back. 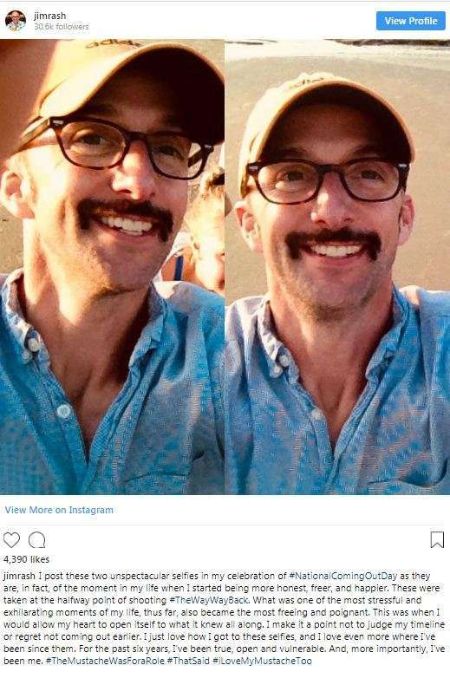 Though the actor opened about coming out, it is still not clear whether he is gay or bisexual or transgender? The only thing is that he now identifiers as a member of LGTBQ+, and he is happy.

It looks like Jim is currently single. For first, there are no rumors in media about him dating. Secondly, when you visit his social media, there you will see mostly pictures of him alone or with family and friends. There is not any picture that can suggest he is dating.

Jim Rash Career and Net Worth

Jim Rash is a award-winning actor and filmmaker. He started his career as an actor in the mid-nineties and has starred in popular movies and TV Shows, including Sky High, Captain America: Civil War, That '70s Show, Reno 911, and Friends. As a actor, the North Carolina native is, however, best known for portraying Dean Craig Pelton in the show Community. For this role, he has won Critics Awards. 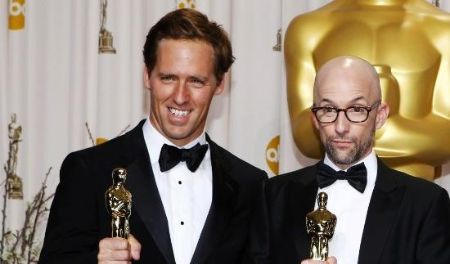 Rash has not only won the accolades for his work in front of the camera but behind the camera as well. He and his writing partner Nat Faxon won Oscars for the movie The Descendants and their second movie The Way Way Back received a standing ovation at its premiere at the Sundance Film Festival.

Besides acting and writing, he is also a sucessful comedian who is associated with The Groundlings in Los Angeles. He is an alum of the group as well as a teacher.

Jim, in more than two decades of career, has established himself as a  sucessful actor, filmmaker, and comedian. As of 2020, his net worth is reported to be $8 million. 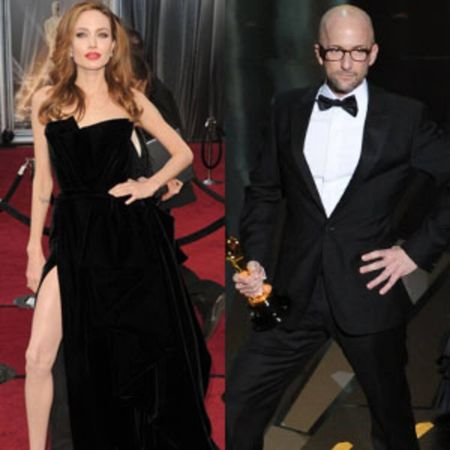