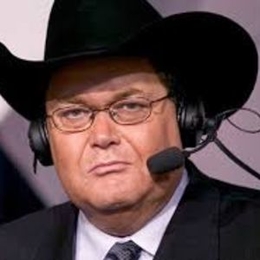 Jim Ross is also known as James William Ross, is a professional American referee, wrestling commentator, restaurateur, and occasional wrestler. He was inducted into the World Wrestling Entertainment Hall of Fame in 2007 and widely popular as the greatest announcer in WWE history.

Jim Ross is the widow of Jan Ross. The commentator was introduced to his wife by mutual friend Ric Flair. Jim Ross mentioned in his autobiography that Ric Flair was present on an airplane while he met Jan, who was a flight attendant. 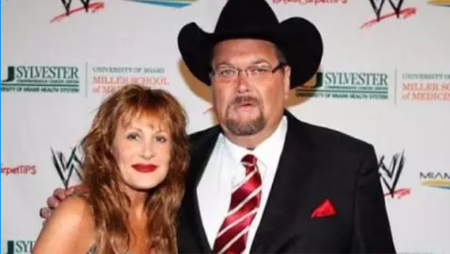 The duo walked down the aisle on 12 October 1993 in a private wedding ceremony. Jim and Jan remained husband and wife for 24 years until her last breath. Jan Gilette died on 22 March 2017. Amidst, the relationship between either of the pairs was loyal and supportive of each other. 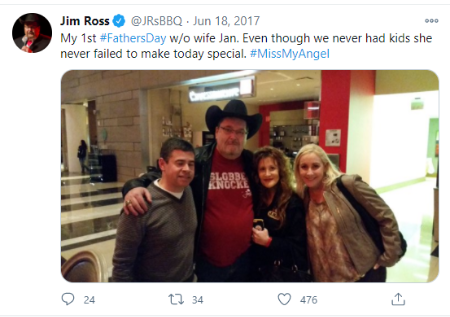 The WWE announcer and shares two daughters with his late wife, Jan Grillette Ross. But despite being a famous media personality, Jim manages to keep details of his kids' low profile.

An American sports commentator, Jim Ross's wife Jan Rose, lost her life in 2017. Jan was involved in a vehicle accident on March 21, 2017, suffering serious head injuries. She had been thrown from her Vespa scooter right after a vehicle driven by a 17-year-old collided with her. Not only that, she was put on life support and stopped breathing two days later.

How Much Is Jim Ross Net Worth?

Jim Ross possesses an estimated net worth of $4 million. The Oklahoma resident earned big chunks from a career as a wrestling commentator, referee, and restaurateur. Ross makes $80,000 to $650,000 per annum.

Ross began his sports broadcasting career during college, and by the mid-70s, he served color commentary for the NWA National Wrestling Alliance. It later changed into the World Wrestling Championship. 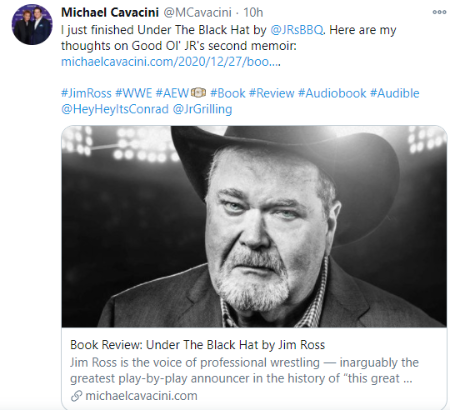 He wrestled occasionally and featured in vivid storylines as either the friend or foe of particular wrestlers. Back in the mid-2010s, Mr. Ross experienced Bell's Palsy. Furthermore, he would often take on a more executive, behind-the-scenes role during episodes. All in all, the 62-year-old retired on September 11, 2013, in a way to engage in personal business ventures.

Jim Ross has written two WWF/WWE themed cookbooks, Can You Take The Heat? The WWF is Cooking and J.R's Cookbook released in 2000 and 2003, respectively. His two other books include Slobberknocker: My Life in Wrestling and Under the Black Hat. Additionally, he has created a range of JRS BBQ sauces and mustard that have been inspired by his own culinary knowledge and those of close family.

In 2002, He won Stanley Weston Award, and in 2016, he Mr. Ross NWA Hall of Fame. His other achievements include World Wrestling Entertainment/ WWE and Wrestling Observer Newsletter.

Ross I is the only son and first child of James Ross and wife Jan Grilette Ross. He has one sister.

Ross II is the second child of James Ross and wife Jan Grilette Ross. She has a brother.