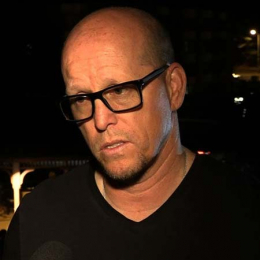 Mark Wahlberg's brother, Jim Wahlberg is a living god in the human being who invested most of his life helping the needy one. He's doing it by involving in his brother charitable organization which could grab a lot of attention, as his brother is famous all over the world.

Jim Wahlberg is a happily married man to his longterm girlfriend, Bennie Wahlberg since the 1980s. The 54-year-old and his sweetheart turned their lovey-dovey affair into holy matrimony after dating several years.

The Dorchester, MA born reality star and his spouse is blessed with three adorable kids. The couple lives a joyous life outside South Florida with their children; a son born in 1997 and fraternal twins a boy and a girl born in 2001. 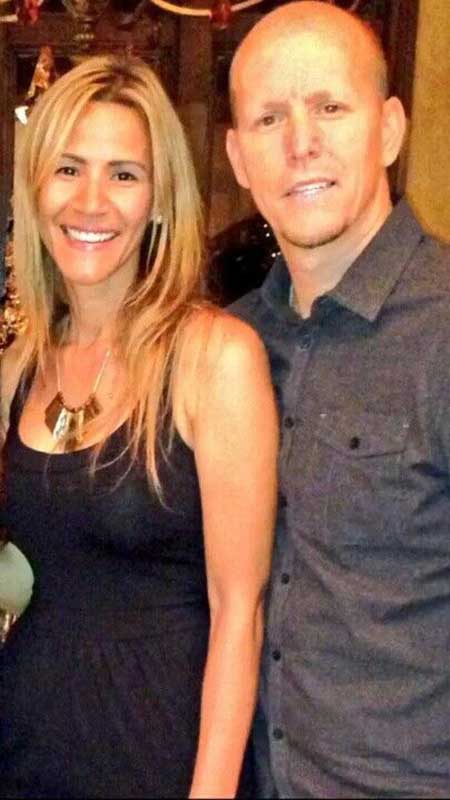 The star is quite secretive about his life which is why he has not dropped any information about his relationship and the real identity of his spouse in detail. In fact, he himself doesn't show up much in the media and likes keeping his intimate life to himself.

Regardless of all, the cupid is united as life partners for over three decades now and yet they relish one another's a company without any rumors of extramarital affairs and divorce rumors.

Jim, moreover, comes from a famous Wahlberg family with Academy Award Nominee Mark Wahlberg being one of his seven brothers. His other famous brothers include American singer-songwriter Donnie Wahlberg and actor Robert Wahlberg.

Jim Wahlberg Career; What Is His Total Net Worth?

Jim Wahlberg's career revolves around charity works rather than any commercial business of fame, which makes his net worth about $500,000. He is currently the executive director of the Mark Wahlberg Youth Foundation, which focuses on the quality improvement of youths living in less developed cities.

Wahlberg comes from a celebrated, show business and philanthropic family. His sibling, Mark is a well-recognized producer, businessman, rapper and songwriter who possesses $68 million net worth. In the same vein, his mother Alma also bags a huge revenue from a Wahlburger Restaurant Chain and reality show. 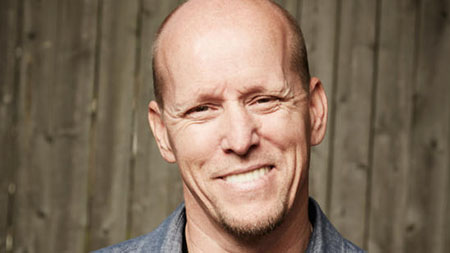 The executive director of the Mark Wahlberg American Youth Foundation.

There was a devastating Boston Marathon bombing on April 15, 2013, which inspired Jim to participate in the following year's race. He dedicated himself and completed the marathon.

Well, talking of Jim's earning, the average salary of executive directors of the American youth foundation ranges from $69,000 to $74,000 every year. Jim's career at Mark's Youth Foundation earns him something similar to that.

Although he makes good money, he likes to keep his lifestyle simple. His concentration goes on helping people who are suffering around him and investing most of his time in charitable events.

Born on August 19, 1965, to Alma Wahlberg and Donald Wahlberg, Jim Wahlberg was upbrought from the streets of Dorchester. He was born with the zodiac sign of Leo. Jim has altogether seven siblings. 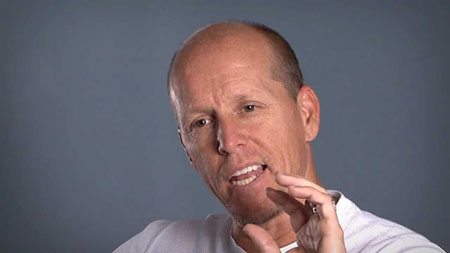 As soon as he started growing up in Dorchester, his interest in improving the quality of life of people grew too. He soon joined his brother's charitable company.

Jim Wahlberg married his lover Benny Wahlberg and didn't hesitate to hide all the details from media. given almost no details to the media.

The couple gave birth to their first child, a son in 1996 and hasn't hinted his name as of yet.

The executive director's wife was pregnant with twins and healthily gave birth to a boy and a girl.

Benny Wahlberg gave birth to twins in 2001, with the second one being a girl. However, she hasn't talked about it much.