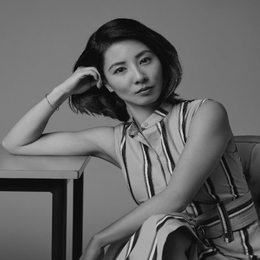 Jing Lusi is a prominent British actress, famous for her appearance in Stan Lee's Lucky Man, Gangs of London and Crazy Rich Asians. Lusi has worked as presenter and subject of the BBC document My Chinese New Year on 1st March 2015. She is one of the most successful Asian British actresses in the United Kingdom who has achieved enormous fame and followers due to her honest love for acting and determination.

Jing Lusi was born to a Chinese family where she opened her eyes for the first time on 16th May 1985 in Pudong, Shanghai, China. Lusi later moved with her parents to the United Kingdom at the early age of five years. Lusi's father got a scholarship to pursue a master's degree. Thereafter, she earned her degree from Peter Symonds College, Winchester and then read law At University College London.

Lusi choose to become a lawyer by profession under the pressure from her Chinese parents though she had an eagerness to become an actress in the city. She did fulfil her parent's wish to make her parents proud of her and she also choose her desired profession which was acting. Being a lawyer it was difficult for her to choose acting as a full-time career so in the beginning phase of her career she decided to play and act as a part-time actress. Her first television role was aired on BBC's BAFTA award-winning medical drama Holby City. After establishing her name in the industry she quit her law profession and focused to become an impactful actress.

How Jing Lusi Became a Household Name in the UK?

Lusi is one of the leading actresses in the UK; she has recently appeared in the comedy series Man VS Bee. In the British comedy show, she starred alongside comedy legends like Rowan Atkinson, Julian Rhind-Tutt, Greg McHugh, Claudie Blakley, and Tom Basden.

She does not have any family acting background though she performs her role with perfection and full dedication, she has proved her brilliant acting skills in Mathew Weiner's anthropology series The  Roman Offs, Survivor, The Print Room, Jack falls and the commercially hit movie Crazy Rich Asians.

Everyone knows the fact that some kind of ra€cism arise in the Western film industry for Asians as Asian actors aren't well recognized and got important roles in the British Industry. Through her brilliant acting skill with a perfect British accent,  she broke the stereotype of racism and inequality in her career and gained popularity as a successful British actress. 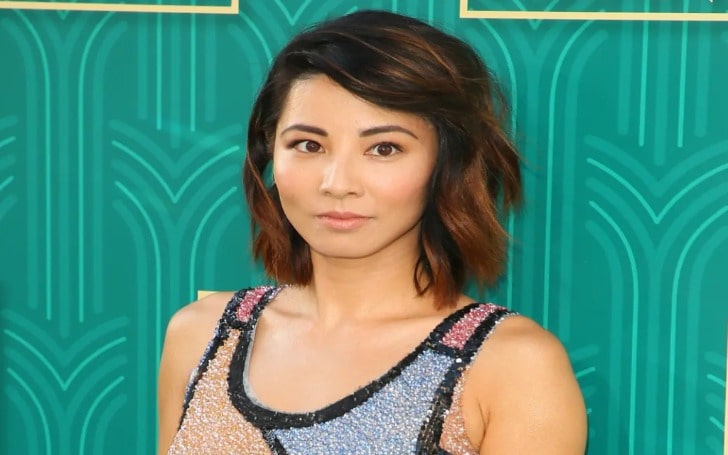 Jing never fails or disappoints her followers to entertain through her acting performances. Almost after contributing decades of her acting career, she is able to earn respect and love from her fans. Besides she was in hit movies with renowned actors like Henry Golding, Constance Wu and Gemma Chan.

Jing believes that social media is one of the most essential tools to be connected and promote information however she is far away from social media as she wants to keep her life private and doesn't want to share her personal life in public. Every fans and follower of Jing are curious to know about her upcoming projects and personal life but she prefered to stay peaceful without media attention. 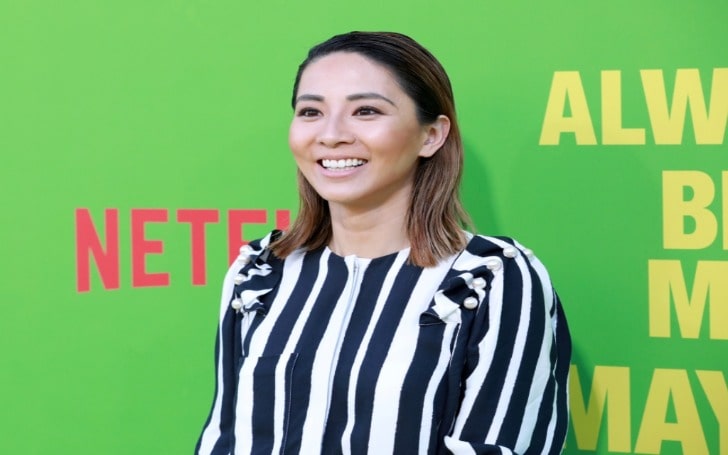 The gorgeous actress is more dedicated to playing promising roles in her characters and she is focused on her profession with hardwork and honesty. Lusi loves to interact with her audience through public appearances and events though she is not active officially on any other platforms but her crazy fans hve created fan base pages of her on Instagram and Facebook.

Who is Jing Lusi Dating?

The  Scott and Baley famed actress, Jing Lusi likes to keep her life private and away from media attention samelike other celebrities . The beautiful actress may have past relations before but currently she is single and enjoying her acting career. As per the media sources , Lusi is not linked to anyone to be her boyfriend.

Since the starting of her career, Jing's love life with her partners is hid from the media and public. She believes in making a space between reel and real life.

About her Rumored Boyfriend

Everyone wants to know about Lusi's personal affairs and lovers as she is the popular face of the British film industry. We have got some information related to her rumored boyfriend or we can say the love of her life.

Not long ago, there were rumors that she was dating her co-actor Nicholas Pinnock, who is also a British actor known for his role as Leon in the Top boy series. According to media sources, they are allegedly rumored love couples speculated to be dating while working together on one of their projects. 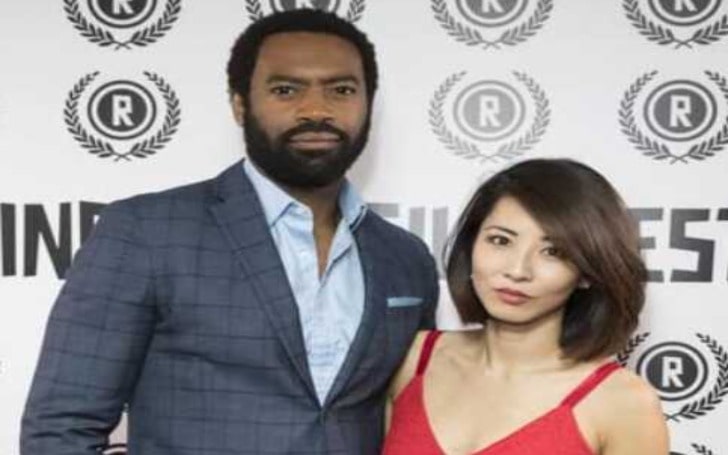 Lusi and Nichalos are spotted together at many events and parties; therefore, it is one of the reasons that fans speculate them as being in a relationship. But both of them have not clarified the rumors about their relationship nor declined the news of being in relation.

What Is Jing Lusi's Body Measurement?

All of the true fans of Lusi know that she is a mesmerizing and stunningly beautiful actress. Talking about her appearance, she is the most attractive and fascinating actress with black colored eyes and black hair inherited from her Chinese parents.

She is 5 feet 3 inches in height, weighs around 62 kg, and has a slim and fit body structure. She has created beauty standards and become a role model for the young generation. She promotes a healthy lifestyle and sound-friendly regular diets as a social message to the public.

What is Jing Lusi's Net Worth?

There is no doubt that Jing Lusi is known for her lavish lifestyle. She is not only an actor but also a host and media personality where she earns her income through movies, hosting and making guest appearances.

As per the media reports, her estimated net worth is $3 million considering her hit movies and great performance. The actress charges a well-deserved amount for her roles in films and associations with the events.

For more similar celebrity-related content, be sure to visit Married Wiki!