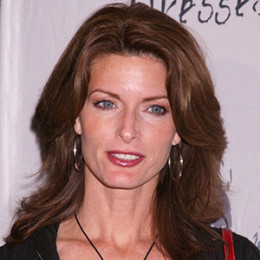 Model turned actress, Joan Severance is best known for portraying the role Anna Whitman on the TV series Wicked Wicked Games. At the age of 18, she started her modeling career and soon became one of the top models of the nation. In 1987, she debuted in acting in the movie, Lethal Weapon.

Joan Severance was born on December 23, 1958, in Houston, Texas, the U.S. to Martha Severance and John C. Severance. Her father was an IBM Systems Manager. Her birth sign is Capricorn.

Severance lived in 12 different places by the age of 11 and also lived in Libya but in 1967 she and her family had to left the country because of the Six-Day War. Later, they return to the US and settled in Houston, Texas.

Severance attended Westbury High School and at the age of 15, she started modeling to pay fees for college. She wanted to become a veterinarian but due to the poor financial condition, she later forgot the idea.

Joan Severance participated in a beauty pageant, "Miss Houston" and was discovered by a local photographer, Alan Martin who introduced her to modeling. Later, she signed a contract with the Elite modeling agency and sent to Paris.

Severance appeared in the cover of Sportswear International, Vogue Paris, and other popular magazines during her time in Paris. Upon her return to the US, she became one of the top American models, filming over 40 commercials. 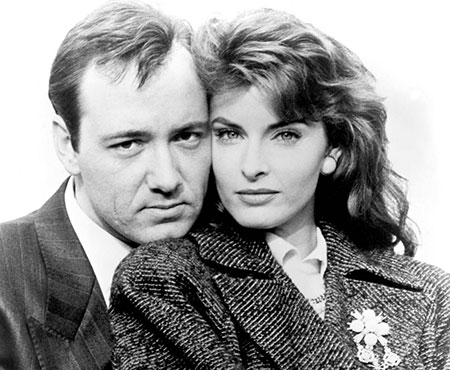 In 1987, Severance made her acting debut in buddy cop action comedy film, Lethal Weapon. She often portrayed the femme fatale roles in the movies such as Lake Consequence, Criminal Passion, Payback, and others.

Get To Know More: Lauren Sanchez

Severance moreover played a villainess character in the CBS series, Wiseguy which was highly appreciated by audiences and critics. She also featured in the January 1990 and November 1992 issues of Playboy magazine.

Some of her notable screen credit includes No Holds Barred, Black Scorpion, Aftershock, The Last Seduction II, Payback, CSI: Miami, One Tree Hill, and others.

Actress, Joan Severance has an estimated net worth of $6 million. In her modeling days, she earned $7,500 per day known as one of America's top models. She earns a good amount from her acting career.

Some of her box-office hit movies are;

Reportedly, Joan Severance married her longtime boyfriend, Rom Gemar some time ago. But due to her secretive nature, she hasn't revealed much about her married life to media.

Previously, Severance exchanged vows with model Eric Milan in 1977 in an intimate ceremony. However, the couple failed to handle their marital life and citing some irreconcilable differences the duo divorced in 1984. After the divorce, she said, “We just grew apart.”

Eric Milan is best known as the former husband of actress, Joan Severance. The duo married in 1977 and divorced in 1984.