The TV star, Nilsa Prowant holds a famous and glamorous career in the TV and modeling industry. She worked as a professional stylist and makeup artist. However, her career's major breakthrough was her selection in the 'Floribama Shore' in 2017 and appeared on all the episodes.

Nilsa Prowant enjoys the single life and is not married currently. Nonetheless, she was married to a marine James Anderson for about three years.

Nilsa lives a secretive life away from relationship troubles. However, she was previously married to her ex-husband Anderson in 2014. The couple back then had a secretive wedding when Nilsa was 20 years old.

They moreover had ups and downs in their relationship and ended it with divorce in 2017. The reason for the divorce was considered to be Nilsa's miscarriage.

You May Also Like: Gamze Ercel Personal Life, Husband, Children, Career, Net Worth

The Floribama Shore star got into trouble for flashing her breast from a balcony and later had violent conduct. Moreover, she was charged with exposure of sexual organs and spent some time in Pinellas County Jail.

Nilsa Prowant Career; Know About Her Net Worth

Nilsa Prowant has a net worth of around $400,000 to $700,000. She worked as a makeup artist and later was a cast for the TV show Floribama Shores in 2017. Besides, she does modeling and photoshoots. 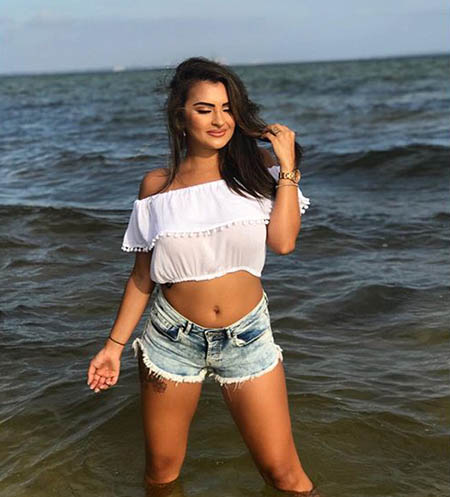 The reality TV sensation started from an early age and caught attention. She has worked in the modeling industry; however, she gained fame after making her entrance to the reality TV Floribama Shore in 2017. She and Kortni Gilson was the original cast for the show coming from Panama City Beach.

Reality TV stars further make an average salary of about $25,000 to $30,000 per episode. However, it depends on the popularity of the show. For instance, Nicole Polizzi and Mike Sorrentino earn around $150,000 each episode from Jersey Shore. As Floribama Shore failed to gain popularity, stars from it including Prowant grabs a decent income from it.

Born on January 2, 1994, in Panama City, Florida, US, Nilsa Prowant grew up in the city of her birth. She is of American nationality. Similarly, her zodiac sign is Capricorn. 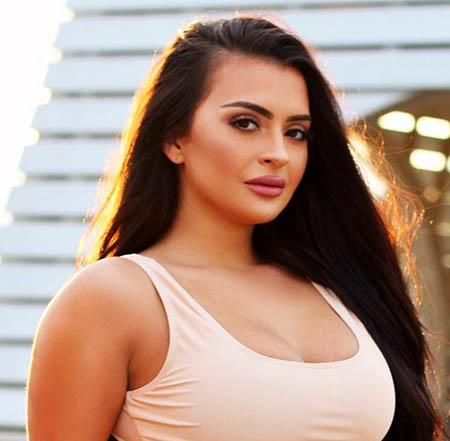 Nilsa moreover went to Chipola State College in Florida for her education. She was into the entertainment industry from an early age as she appeared on the cover of the baby magazine. Stylist and makeup artist, Prowant won Miss Florida Palm State Queen pageant in 2014.

Nilsa Prowant tied a knot with the boyfriend turned husband James Anderson in the year of 2014.