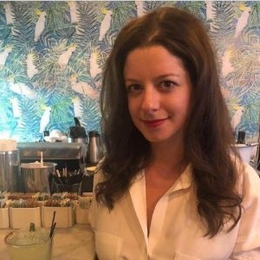 Joanna Balin is an American journalist who worked as a production associate at ABC News. Currently, she is serving for Magilla Entertainment in the position of Development Director.

The famous news Magilla Entertainment's director of development, Joanna Balin is very successful for her young age. Is she equally successful with her love life too? Let's find out. 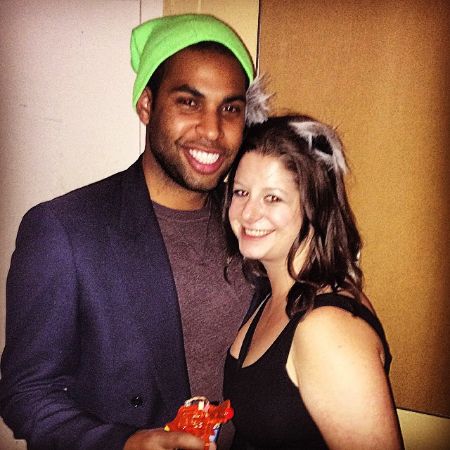 On Instagram, Joanna shared a lot of pictures of her together with Spencer Pickney. However, there is no solid proof, if Spencer was his boyfriend or just a friend. Balin has also never officially mentioned her affairs in public.

Whatsoever, Joanna relishes a very happy life and is having good times with her beloved friends, family. She also loves to travel places. Recently, Joanna visited Thailand with her close friends.

Career and Net Worth of Joanna Balin

Joanna Balin began her journey in Journalism with WXXI by working as a creative intern in January 2009. Later, she served as a production intern for WGBH and WXXI by assisting in television shows like "Homework Hotline", "Second Option", and premiere planning of "Julie and Julia". 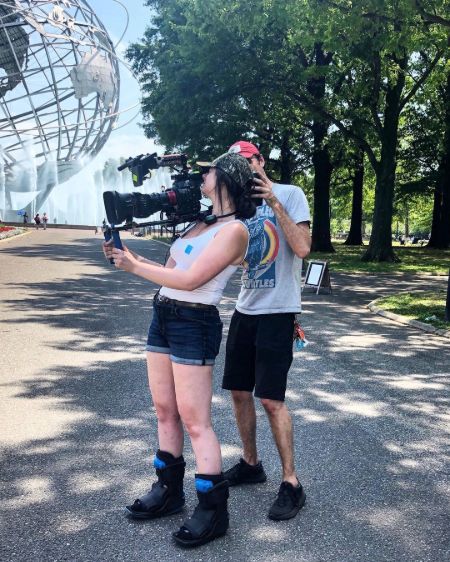 As of now, Joanna is associated with Magilla Entertainment, where she has developed 100+ hours of content for various networks, sold the TLC history show" I Love a Mama's Boy", promoted growth and motivated production. The journalist earns more than $75,000 annually for her service for the digital channel.

Talking about net worth, Joanna accumulated almost $1 million from her almost decade-long involvement as an independent working woman. Thus, she relishes her life without any financial issues.