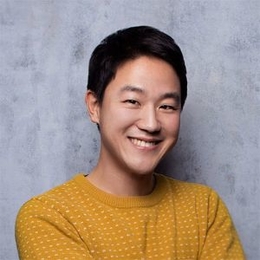 Oftentimes, actors from minority communities have to struggle more than their Caucasian counterparts to gain substantial roles and establish themselves as a star. Korean-American actor Joe Seo's story is no different. After years of struggle, he finally managed to gain a major role in movies and TV shows. Currently, he stars as 'Kyler' in the hit Netflix series 'Cobra Kai.'

Joe Seo celebrates his birthday on August 1, but the year of his birth is unknown. In fact, it looks like Seo wants to hide his age from fans. On his Facebook, he has jokingly mentioned that his birth year is 1914. 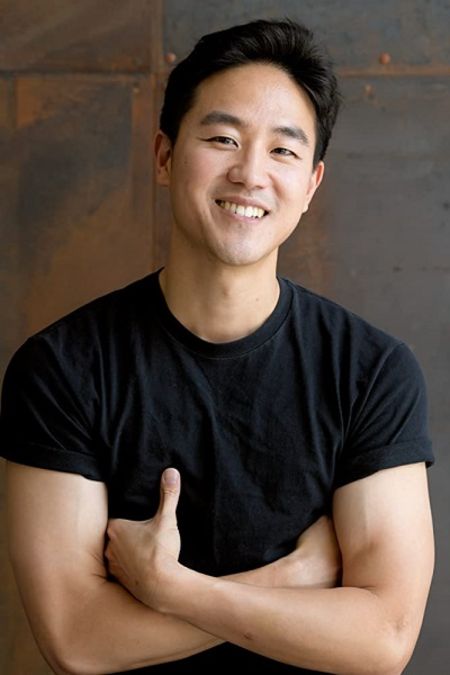 As for Seo's nationality, he is American. He was born in Oakland, California, to Korean parents and identify as Korean-American. In an interview, the actor mentioned that his parents are not supportive of his career as an actor and want him to pursue medicine.

Is Joe Seo Gay? Who Is He Dating?

Joe Seo came into prominence after playing a Korean gay man in the critically acclaimed movie Spa Night. But is Seo gay in real life as well? 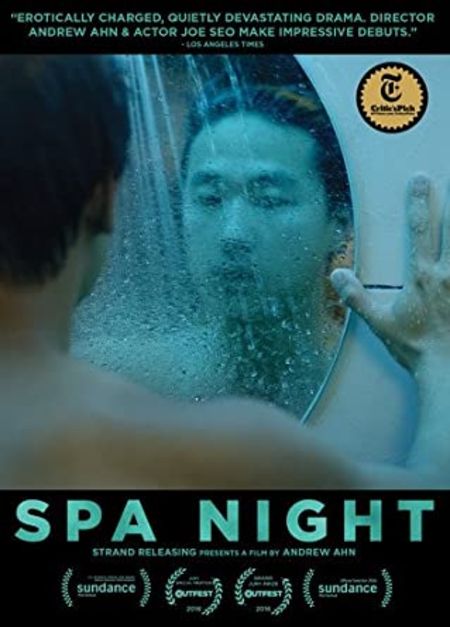 The only time he provided some detail on his love life was when he mentioned in his Facebook profile that his relationship status is complicated. As of July 2021, Seo is still single and keeps his romantic life as far as possible from the public.

Needless to mention, Joe only wants his fans to stay updated on his work. Speaking of which, in July 2021, the actor thanked the Emmys for "acknowledging the hard work of all the cast and crew of" Cobra Kai. He posted a group picture with all of his co-stars.

Joe Seo's Movies and TV shows and Net Worth

Joe Seo currently portrays a major role in Netflix's popular show Cobra Kai and is gaining a lot of recognition and a good salary as well. His Net Worth as of 2020 is around $1.2 million. However, this success did not come easy to him.

Seo, at the beginning of his career, struggled to gain any important roles. He was mostly given the token Asian roles. Because of the lack of diversity in the roles he was given, he moved to Asia. He worked in a few commercials and shows in Korea, Japan, and China. 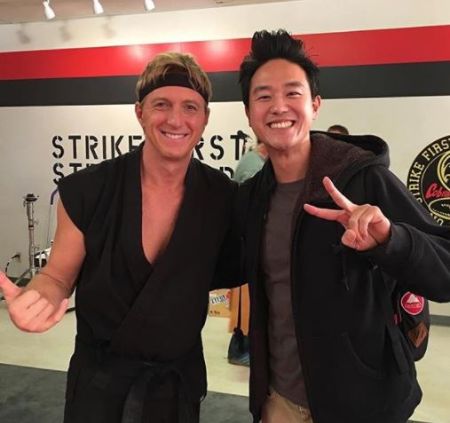 As more Asian roles begin to come in Hollywood, Seo again moved to the States. Luckily soon, he was cast in the movie Spa Night as David Cho, a young Korean-American gay man. The film was a major critical success, and he received various awards for his acting.

After recognition from Spa Night, Seo finally began to get major roles. Since then, he has been part of big projects such as Hawaii Five-O, The Vampyr Resistance Corps, Gridiron Gang, and Cobra Kai.