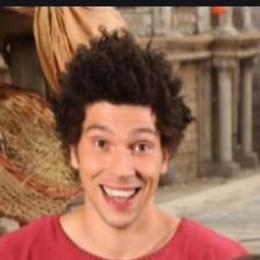 Joel Fry is a professional British actor and producer who rose to fame for starring in sitcoms like Plebs, Trollied, W1A, and HBO's global hit series Game Of Thrones with the portrayal of Hizdahr zo Loraq.

Is Joel Fry Single or Married?

Joel Fry, over the years, has garnered widespread fame. Many fans questioned his dating affairs and relationship. Well, the Game of Thrones actor has kept his love life a secret. Despite being in public attention for decades, Joel is yet to reveal any information regarding his love life. 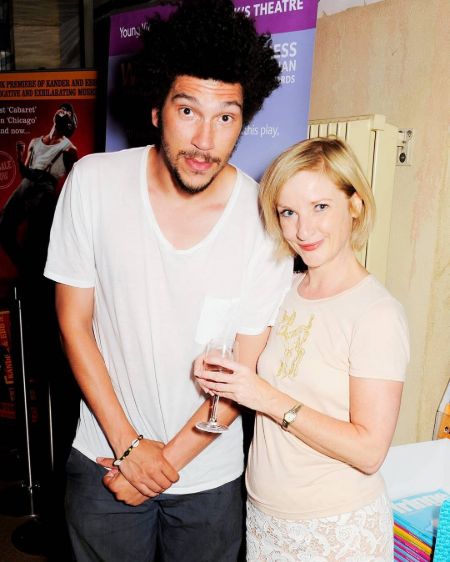 Although Joel is a very good secret keeper about his real dating life, his on-screen love for Emilia Clarke from Game of Thrones is not hidden. In the show, his role was supposed to share the vows to his onscreen bride, Daenerys, but in the end, it fails.

As for his lady love, all one can do is make speculations. Currently, Fry is believed to be single. His children, wife, and divorce information is out of context as he is yet to tie the knot. The actor is also absent from social media and is hesitant to share personal and professional moments publicly.

Since graduating from acting school, Joel starred in various television and film productions in America and the U.K. Joel rose to fame from HBO's global hit series Game Of Thrones with Hizdahr zo Loraq, son of Great Master of Meereen.

Check out the video of Joel Fry on Cruella Soundbites.

The 1.85m tall actor is also known for his role as Lu'kibu in the film 10,000 B.C. Joel is also starring in the upcoming Cruella movie. Joel recently played the character of Martin Lowery in the horror film In The Earth.

With over 48 acting credits in T.V. Series and Films, Joel shared his screen time with a star cast including Jack Farthing, Tim Key, Allan Mustafa, and Aisling Bea on film Love, Wedding, Repeat. His estimated net worth is $2 million with an average salary of $80,000 for T.V. shows and films. 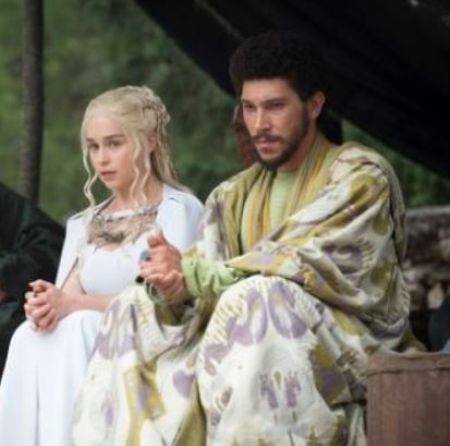