Home Article Game of thrones season 7's new trailer is out, find out what to expect from this season

Game of thrones season 7's new trailer is out, find out what to expect from this season 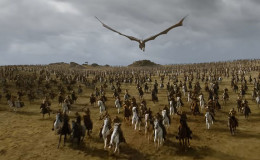 Game of thrones season 7, new trailer out. Let's take a look at the season's spoilers and predictions.

The epic battle between the story's leads- Jon Snow, Daenerys Targaryen, and Cersei is about to begin and the HBO most famous show has only left two more seasons to conclude the end.

Everyone is going crazy to find out what is about to happen and every single GOT fan is sharing different predictions and expectations about this season.

With all the theories and hypothesis we have predicted the possibilities in all the 13 episodes of this season and listed down five predictions. Let's talk about the potential spoilers right here!

1. Jon Snow's reunion with Bran Stark and knows his mother

Jon Snow, portrayed by the handsome actor Kit Harrington, is one of the chief characters of the show and before the legendary battle and claiming the throne, he must know who his parents are.

And we speculate that he might reunite with Bran (Isaac Hempstead Wright) and he'll learn the truth. 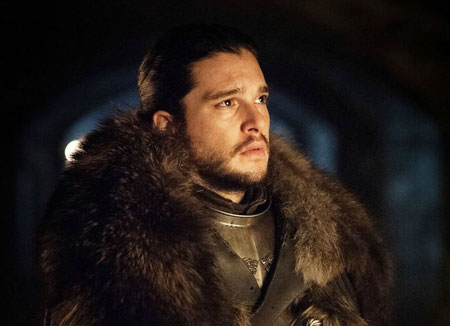 The two brothers might not sit and have a chat but find out from some other way that Lyanna Stark and Rhaegar Targaryen are his biological parents.

The season 6 of Game of Thrones ended with some major jaw-dropping plots and scenes and with Cersei's claiming the Iron Throne, Daenerys Targaryen( Emilia Clarke) might finally seek out for the love that she ever wanted.

So it can be predicted that after reaching the Westeros, she might marry Jon Snow, the most eligible bachelor of the show. With this in mind, we speculate both will play their cards straight and claim the throne together. 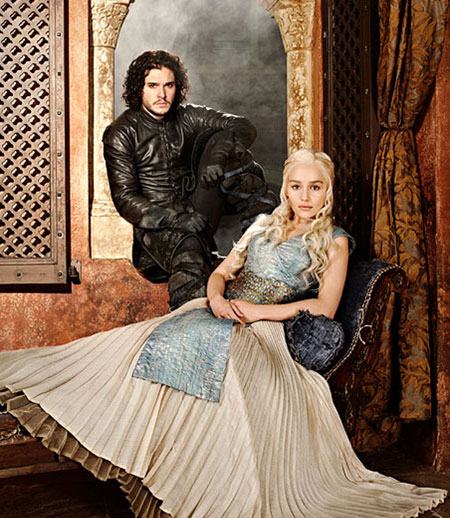 Or she with all the powerful Dothraki army and mighty ship, she will take back the Iron Throne from the Cersei as the season 7, trailers showed Daenerys at Dragon stone, the castle of House of Targaryen. But Cersei won't give it up easily!

3. Tyrion will meet Jaime and Cersei

We are expecting less dramatic beginning when Tyrion( Peter Dinklage) meets Jaime(Nikolaj Coster-Waldau)  and Cersei (Lena Headey). Tyrion, the right-hand man of Daenerys might send Tyrion to treat with his siblings and propose a surrender.

Tyrion with this quest can make the attempt to persuade the Queen Cersei and this can create a buzz between the Lannister siblings as Cersei would never be convinced to give up the throne. 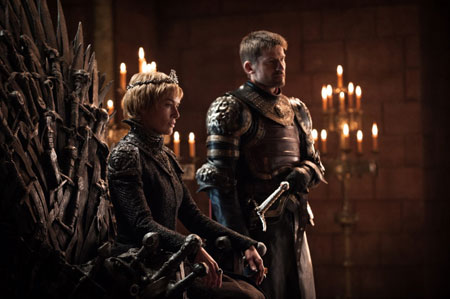 And if the tables turn right Jaime, the wild card, the Kingslayer, might even kill his sister, the leading lady Cersei, with the help of Tyrion.

4. White Walkers will Tear down the wall

The otherworldly humanoid creatures, White Walkers, with the help of Bran might finally reach up to the wall that is saving the northern kingdom.

These supernatural threats have been dwelling around a lot outside the Westeros and in this season they will finally break down the wall and bring the dreadful winter along with them. The Winter will finally come!!

Sansa Stark (Sophie Turner), the feminine yet playful with mind games will be the end of Littlefinger/ Lord Baelish (Aidan Gillen).

She might use the love she's brewing up against him and most of you, who might be thinking she's just a pretty face, she'll definitely come out as a warrior. 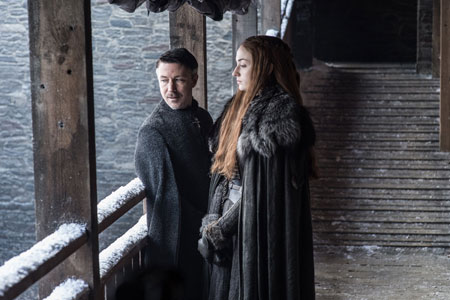 She will not forget how Petyr Baelish gave her away to that miserable psycho Ramsay Bolton and definitely take the revenge.

The Little finger is continuing to turn Sansa against Jon and Arya but Sansa might just play along and finally put the knife in Littlefinger's heart.

Well, these predictions might be potential spoilers so, we apologize! The season 7 is scheduled to be premiere on July 16, 2017, on HBO and hope you all are ready for the epic battle this season.