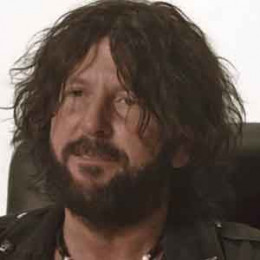 The English drummer John Bonham was popularly known as Bonzo or The Beast. He was the drummer of the legendary British rock band Led Zeppelin which is known for its hit songs "Stairway to Heaven", "Whole Lotta Love", "Kashmir", "Black Dog", "Royal Orleans" and so on. Bonham is regarded as one of the most influential and widely known drummers and ranked first in the 2015 list of 50 Greatest Drummers in Rock.

John Bonham was born John Henry Bonham to parents Joan Bonham and Jack Bonham on May 31, 1948, in Redditch, Worcestershire, England. His mother Joan was a singer who sang for the band The Zimmers. From the mere age of five learning from his idols Max Roach, Gene Krupa, and Buddy Rich, he started playing and making substitute drums from containers and coffee tins. 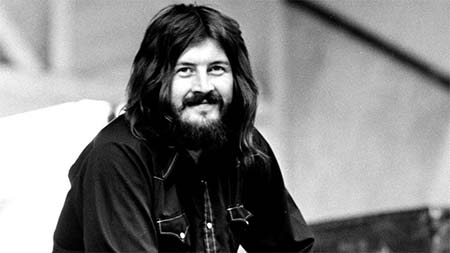 His mother Joan gifted him a snare drum when he was 10 and later on, received a drum kit from his father at the age of 15. He was interested in playing drums but didn't take any formal drum lessons instead got advice from other experienced drummers. Bonham enrolled at Lodge Farm Secondary Modern School and from 1962 to 1963 played for Gerry Levene, The Avengers, and Blue Star Trio.

His headmaster of Lodge farm had predicted formerly that Bonham will either become a cleaning man or a millionaire. After completing school in 1964 he started working as a carpenter and also did drumming for local brands. The same year he became a part of his first semi-professional band named Terry Webb and the Spiders.

John Bonham was professionally a drummer, songwriter, percussionist, and musician who was a member of the legendary rock band, Led Zeppelin. He became the member of the band in 1968 which was formerly called New Yardbirds but later they changed it to Led Zeppelin. The band members included Robert Plant in the vocals, Jimmy Page as the guitarist and John Paul Jones as the bassist. Then, the following year they released their first debut album named Led Zeppelin under Atlantic Records which was commercially successful.

The band started releasing more albums and started earning a name for themselves in the music industry. Their debut album was inducted into the Grammy Hall of Fame. It also went on to list in the 2012 Rolling Stone Magazine's 500 Greatest Albums of All Time. Their second album Led Zeppelin ll became their best selling album and sold over 12 million copies ranking first on UK, US, and Canadian music charts.

They gave many hits like Stairway to Heaven, Whole Lotta Love, Kashmir, Black Dog, Royal Orleans and so on. 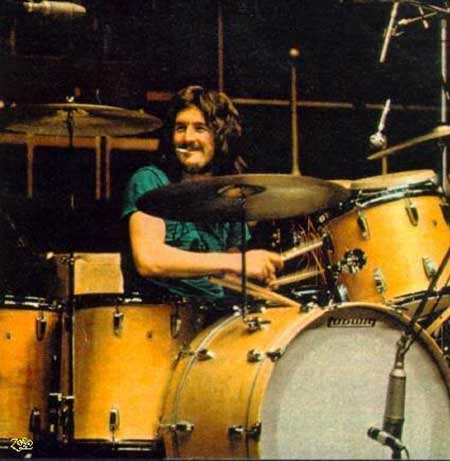 During his time with the band, he was also doing solo works. He was the drummer for the Scottish singer, Lulu Kennedy-Clairns' song Everybody Clap. He got featured in Paul McCartney's demo version song Beware My Love which was first recorded in 1976. 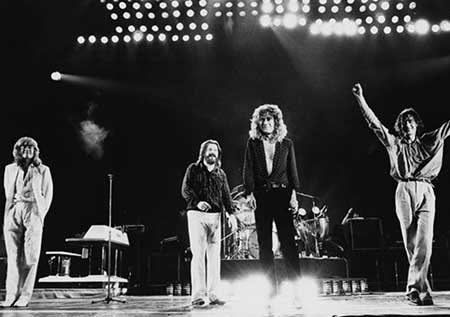 Then later in 1974, he was cast in the movie Son of Dracula where he played drums in Count Downe's Harry Nilsson band. He also featured in a drum line-up along with Ringo Starr and Keith Moon on the soundtrack album.

However, despite the success he and his band members were gaining they eventually decided to disband after Bonham's sudden death in 1980.

John Bonham died on September 25, 1980, in Clewer, Berkshire, England by consuming 40 shots of Vodka after which he vomited and choked which caused him to die in his sleep. In medical terms, his death was due to asphyxiation on his own vomit. He was doing rehearsals with his band for their first tour of North America and was drinking continuously during practice.

Later on, they decided to go to Jimmy Page's home after finishing rehearsals and since Bonham was drunk he immediately fell asleep. The next day he didn't wake up and died after continuous vomiting. His band member mourned his death and decided to disband since they couldn't continue with the band without him.

In the memory of John Bonham on his 70th birthday on May 31, 2018, a bronze statue of him was made in his hometown by sculptor Mark Richards to honor him. It weighs around 2.5 tonnes and was installed in Mercian Square.

The late drummer John Bonham is estimated to had a net worth of $10 million. He had earned his million dollars net worth from his solo and band career with the rock band, Led Zeppelin. The rock band gave many hits and their album sales were pretty outstanding.

His son Jason Bonham who is also a musician has an estimated net worth of $20 million. He has a seven-bedroom house in rural Worcestershire and its selling price is $1.7 million.

John Bonham was married to Pat Philips and he met his wife while he joined his first semi-professional band named Terry Webb and the Spiders. They, later on, fell in love and tied the knot in a private ceremony on February 19, 1966. The couple gave birth to their two children a daughter named Zoe Bonham born on June 10, 1975 and a son named Jason Bonham born on July 15, 1966.

Their daughter Zoe is a singer & songwriter who appears at Led Zeppelin conventions while their son is a drummer who had played in Black Country Communion with Derek Sherinian, Joe Bonamassa, and Glenn Hughes. He also performed with Led Zeppelin on some occasions after his father passed away. Bonham had many popular friends in the industry and was the best man of the band Black Sabbath's lead guitarist Tony Iommi on his wedding ceremony. 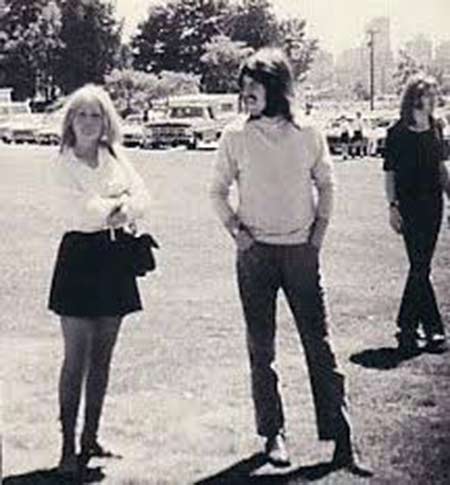 Bonham is regarded as one of the most influential and widely known drummers and was ranked first in the 2015 list of 50 Greatest Drummers in Rock. Even after his death, he was honored with various titles and ranks by various music companies and magazines. In the rolling stone reader's poll in 2016 he was ranked among the list of 100 Greatest Drummers of all time.

Many people are still influenced by Bonham and his drumming skills. Some of the musicians who regarded him as their inspiration are John Dolmayan, Tony Thompson, Lee Kerslake, Mike Portney, Dave Lombardo and many more.

Bonham was a powerful and energetic drummer. He was also known for his beard which was his signature style. His personality was great and stood a height of 5'10 feet.

The couple had first met while Bonham was in the band, Terry Webb and the Spiders. They later on fell in love and got married.

The couple gave birth to their daughter Zoe Bonham on June 10, 1975. She is a singer an songwriter who appears at Led Zeppelin conventions.

The couple gave birth to their son Jason Bonham on July 15, 1966. He is professionally a drummer who had played in Black Country Communion with Derek Sherinian, Joe Bonamassa, and Glenn Hughes.