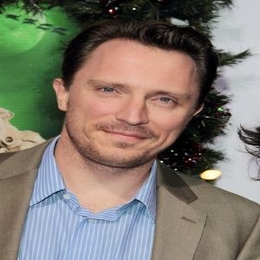 American actor John Hoogenakker is working in Hollywood for over a decade and is part of many sucessful moves and TV series. However, he enjoyed quite a fame after his popular Bud Light Commercial went viral.

John Hoogenakker is Married for Over a Decade

The "Castle Rock" actor is happily married to Holistic Nutrition Counselor Kelly Hoogenakker. Though the exact year of their nuptials is not made public, they have possibly walked down the aisle around the early 2000s. 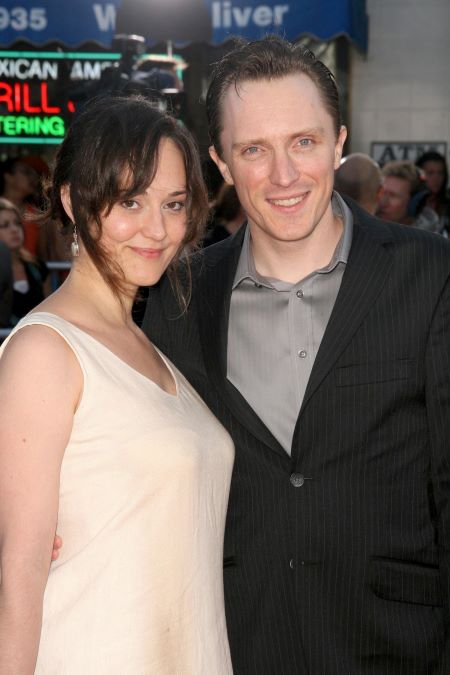 Well, the duo started out as college sweethearts. They both studied at the Theatre School of DePaul University, Chicago and it was in this very college, they locked eyes for the first time. In many occasions, college romance do not last long because of career differences or emotional detachment, however, this was not in the case with John and his wife.

The college lovebirds continued their affair after graduation and later culminated their love into life long commitment. The pair is married for over seventeen years, and the bond between them is stronger than ever.

The star and his wife prefers to keep a low profile and are rarely seen together at public events.

John Hoogenakker Is A Family Man

Hoogenakker and his spouse are blessed with two children. The eldest is around ten years old, and the youngest is about six years old.

The parents are sensitive about their kids' privacy. Thus, the duo is yet to reveal the face of children to the media. Furthermore, whenever they post a picture of their children online, they hid their face creatively. 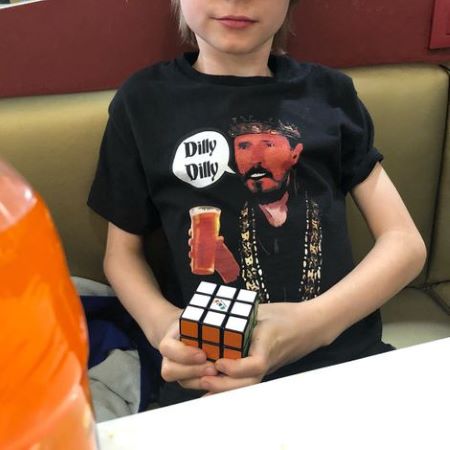 Hoogenakker sharing the picture of his eldest son on his Instagram. SOURCE: John Hoogenakker Instagram(@johnhoogenakker)

The blue-eyed star is a doting father and loves to spend as much as time possible with his young ones. However, because of his profession, he spends a lot of time away from home.

The actor mentioned in many interviews that the toughest part of his job is being away from the family. He stays away from home for extended periods. But the actor always tries to mitigate that problem by bringing family alongside him during shoots. In 2017, he brought his family to New Zealand while filming.

For John Hoogenakker, Chicago Is Home

John is originally from Charlotte, North Carolina but moved to Chicago in 1995 to attend college and pursue an acting career.

After graduation, the actor started working in various theatre houses in the city and made a name for himself in the theatre community. The actor later transitioned into movies and television and became a household name.

With success, many thought he would relocate to Hollywood, where all the A-list stars live. He, howwever decided that he wants to stay in Chicago because of his love of the Theatre, and acting community of Chicago.

Hoogenkker Collected Quite A Fortune 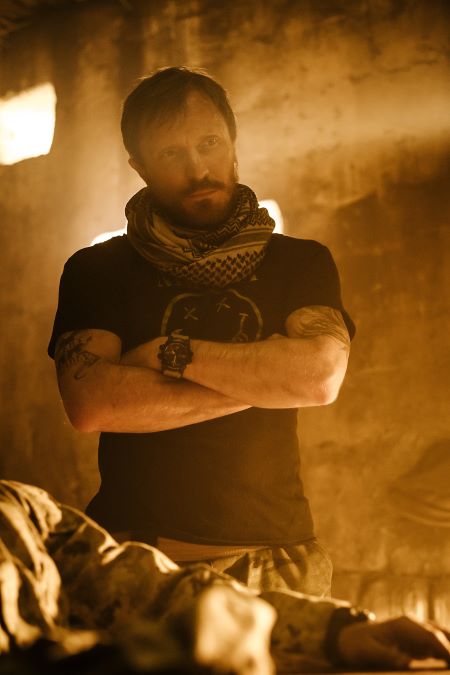 The 1.79m tall actor began his career from theatre and started working in films and television from 2005. In his a decade long career, he has been part of many well-known projects such as "A very Harold & Kumar 3D Christmas", "Chicago Fire" and "Colony."

The star is best known for his role of Matice in Amazon Prime Original series "Tom Clancy's Jack Ryan." The show, which features actors such as John Krasinski, Wendell Pierce, and Abbie Cornish is beloved by critics and fans and was recently renewed for its third season.

Hoogenkker also collects a large portion of fortune from his modeling career. He has appeared in the advertisement of many well-known brands such as Pepsi, Baskin-Robbins, Hyundai, and Nintendo.

The 41-year-old actor furthermore became a household name when he played the character of Bud Light King in the advertisement of Bud Light beer. His catchphrase in the ad called "Dilly Dilly" became a pop culture sensation. 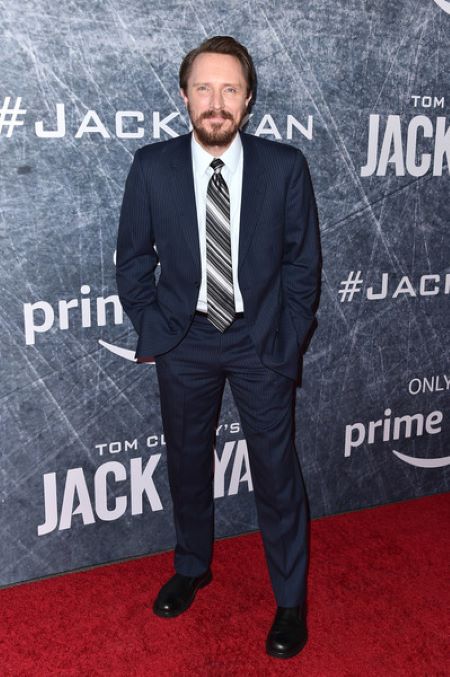 Actor John Hoogenakker was in a choir. SOURCE: Zimbio

Kelly Hoogenakker and John Hoogenakker met in the college and fell in love. They are married for over seventeen years.