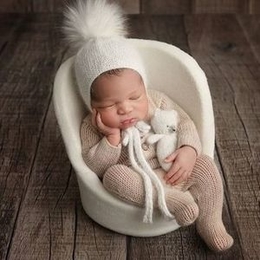 Hendrix Wilburn is the fifth heir of American rapper Future and his mother Joie Chavis who is a model by profession.

Born in late 2018, Hendrix Wilburn is the fifth child and fourth son of his father, Future, a well-known American rapper whose real name is Nayvadius DeMun Wilburn. Although Hendrix's father was already a dad to four before him, he is the product of Future and his affair with the model, Joie Chavis. 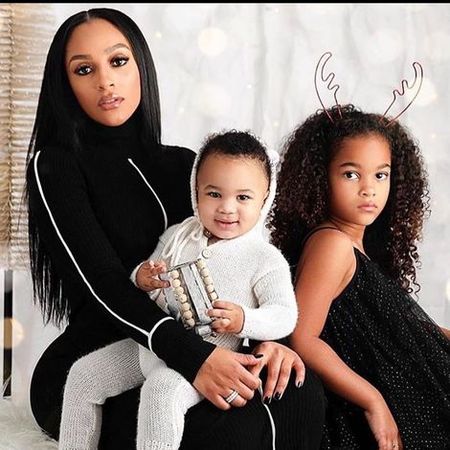 Hendrix's mother was the one to reveal the birth of Hendrix on Instagram when Joie shared an adorable picture of her son in December 2018. The exact birthday of Hendrix is known to be 15th December 2020. Both Future and Chavis celebrated Hendrix's first birthday in 2019 together.

In addition, aside from the four siblings from his father's side, Hendrix Wilburn also has a half-sibling from his mother's side. Speaking of which, Hendrix's maternal half-sister is Shai Moss, whom Chavis share with her former boyfriend, rapper Bow Wow. Hendrix's mother is also a big fan of sharing her children's adorable snaps on social media. 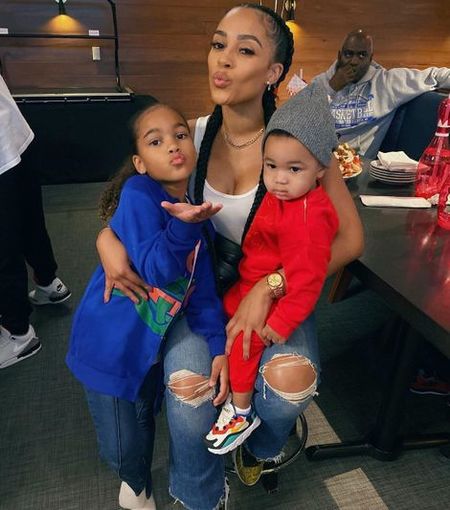 Hendrix Wilburn, as pictured with his mother and sister is the fourth son and the fifth child of rapper Future. SOURCE: Pinterest

As for Hendrix's paternal half-siblings, one of them includes brothers; Future Zahir Wilburn, whom Future shares with his former fiancee, Ciara, who was ironically once engaged to Bow Wow. His other two brothers belong to his father's other baby mamas, Jessica Smith, and Brittni Mealy. Hendrix also has a paternal half-sister named Londyn Wilburn from India J.

In 2020, a woman named Eliza Reign came forward to reveal she was pregnant with Future's child, which would him a dad of six kids in total. Although Future admitted he had a relationship with her in the past, paternity tests is yet to approve.

Besides two other women also claimed they shared a son and a daughter with the rapper who is currently dating Lori Harvey. The women, however, later dropped the suit.

As a son of a rich rapper aka Future and a model aka Joie Chavis, Hendrix Wilburn seemingly enjoys a luxurious lifestyle. After all, his parents are super-rich as they are worth to be millions.

As of 2020, rapper Future is believed to hold a net worth of $40 million whilst Hendrix's mother, Joie Chavis bags a net worth of no less than $1 million. Future's wealth is generated from his career as a rapper of more than a decade. 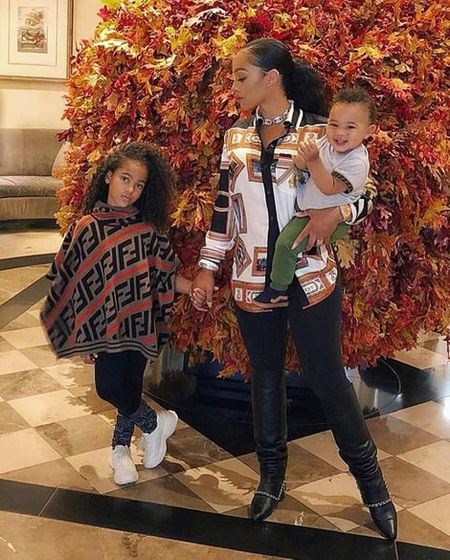 Speaking of Chavis, she made money from her modeling career and is known to have charged modeling agents no less than $50,000 per project. And, in his future, Hendrix will inherit no less than $1 million from his parents' wealth and properties which will be also shared among his other siblings.

See more Bios and Stories only on Marriedwiki.com.