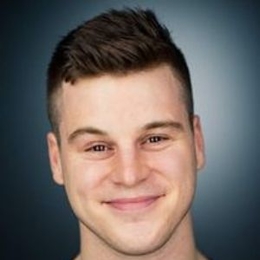 Jon Champagne is a Canadian actor who is known for his work in 'Spinning Out' and 'Wayne.' Also, he gains media attention because of his identical twin brother, Jamie.

Jon Champagne was born on May 6, 1990, and as of the writing of this article, is 30-years-of age. He is from Ottawa, Canada, and is a Canadiana citizen. 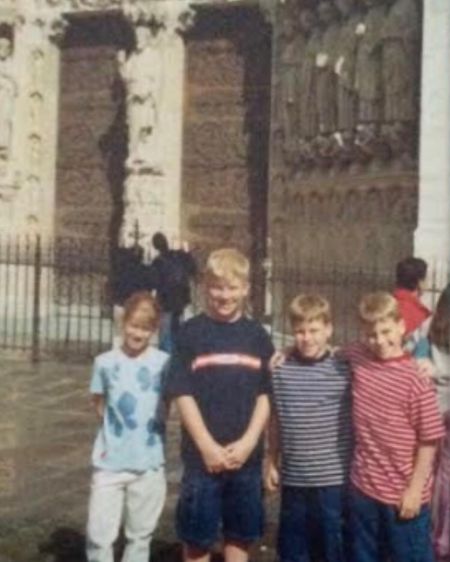 Jon grew up with three siblings. He has a half and two years older brother and a fraternal twin sister, and an identical twin brother Jamie Champagne. His twin brother, Jamie, is also an actor.

Jon Champagne's twin brother Jamie is happily married to Julie Champagne and has a daughter named Claire Champagne. But what about Jon? Is he also married like his brother? 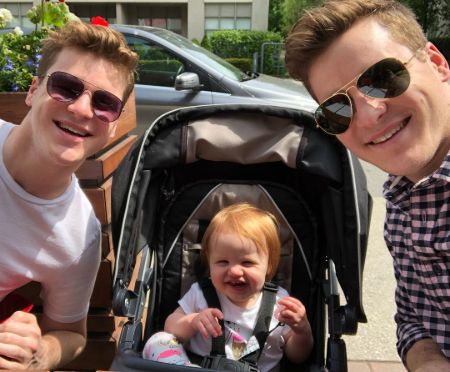 Jon Champagne with his twin brother and niece, Claire. IMAGE SOURCE: There Is Two of Me Instagram

Well, unlike his brother, Jon has not shared his love life in public. Hence it is not clear if the actor is currently single or dating. Also, there are no affair rumors of him in the media.

Jon Champagne's Career and Net Worth

Jon Champagne's career mirrors that of his brother, Jamie, as they started working together and are often cast together in movies and television shows. Mostly the real-life twin brothers are hired to play on screen twin brothers.

Champagne, alongside his brother, has worked in shows and movies such as Wayne, Let It Snow and Spinning Out. In addition to that, the brother duo has performed on various comedy festivals and has done sketch comedy on YouTube. 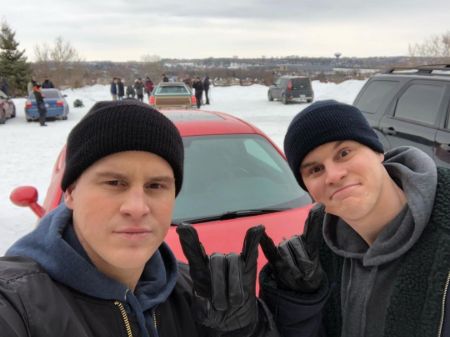 As for Champagne's net worth, the exact figure is not known. However, it is estimated to be close to his brother's, which is $400,000.