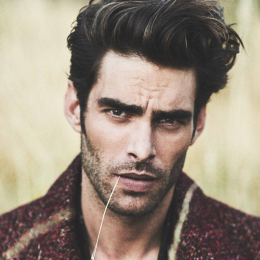 Jon Kortajarena's Personal Life; Is he Dating or Single?

Jon Kortajarena is single as of now but he shared romantic indulgence with different famous names over the years. Although he is enjoying single life as of now, he dated many men and women in the past. As a matter of fact, he has been open about his bisexual nature of sexuality.

Kortajarena dated Luke Evans a while back. The duo commenced their romantic journey on 2014 and was first spotted by Paparazzi as they were spotted out and about on multiple dates. Despite fans believe that the two were meant to last, they walked their separate paths in 2016. 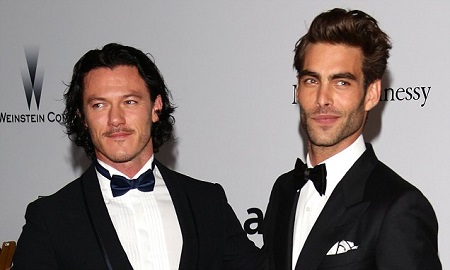 The model also dated Alfonso Bassave, a Spanish film actor back on 2010. The pair was so much in love that it had fans believing that this was a match made in heaven. Yet, the two ended their relationship just months in on their relationship.

Before that, he dated Blanca Romero back in 2007. Moreover, the widely acclaimed model pair were really perfect together but their relationship sure couldn't stand the test of time and went down into shambles.

Jon Kortajarena through his successful career as a multinational model amassed a huge fortune for himself. He has a net worth of $1.5 million as of 2019.

He garnered both fame and greens through his variety of money making ventures. With thousands of dollars worth of endorsement deals and a successful modeling career earns him an annual salary in the range of $250k to $400k.

Jon Kortajarena Redruello was born on 19 May 1985 in Bilbao (Biscay), Spain. He was raised in a Roman Catholic family. Moreover, he is of mixed ethnicity, Basque and Spanish/Andalusian to be exact.