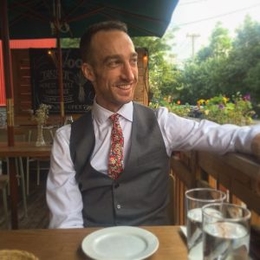 Jonathan Groeneweg is a Canadian photographer who gained media attention because of his relationship with actress Humberly Gonzalez.

Jonathan Groeneweg is the Boyfriend of Actress Humberly Gonzalez

Yes, the beautiful Humberly Gonzalez is dating, and the lucky guy is none other than Jonathan Groeneweg. The couple started going out in 2015 and are together ever since.

Since they first started dating, many things have changed in their life. Humberly has become one of the most in-demand young stars because of her amazing performance in shows such as 'Ginny & Georgia,' 'Utopia Falls,' and 'In the Dark.' 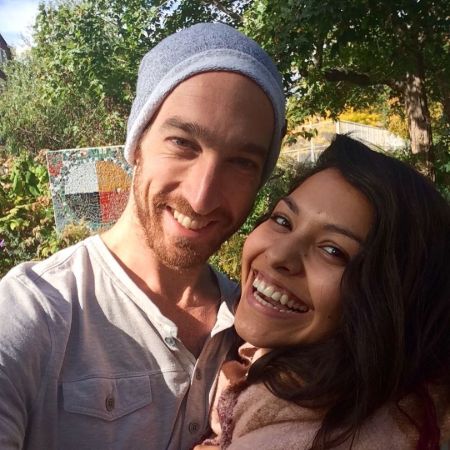 Despite all the changes, the bond between Groeneweg and Gonzalez is still solid. Recently, on the fifth anniversary of their relationship, Jonathan wrote a sweet message for the actress. He stated:

"Thank you @humberly for all the good, no, great times that have come and gone, as well as those still to come. And thank you even more for committing to work through all the tough ones."

"We have never picked the easiest or most conventional path to walk on our journey through love, but I know as long as we walk side by side when we can, and continue to help each other when we stumble, that we will always walk that path together."

It is evident that Groeneweg is totally head over heels for his lady and is not afraid to show to the world as well. On the other hand, Gonzalez prefers to keep her personal life private and rarely shares pictures of her boyfriend on her social media. It seems like the young actress wants people to focus more on her work than her love life.

What is Jonathan Groeneweg Profession and Net Worth?

Jonathan Groeneweg is a photographer and a documentary filmmaker. He usually explores the human/nature duality through his work. His work has been part of many exhibitions in Canada and abroad. 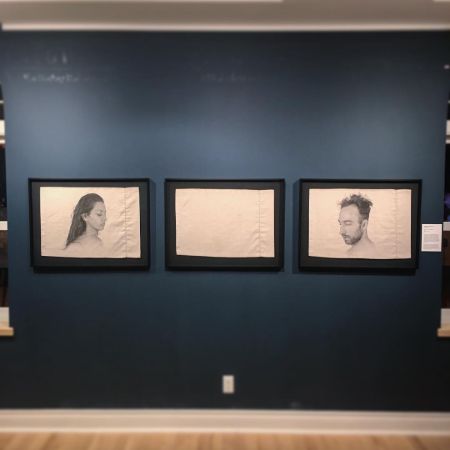 Groeneweg is also the co-owner of Smokestack Studio, a niche fine art print studio in Hamilton, Ontario. Previously he taught at the University of Calgary and Ontario College of Art and Design University. His Net Worth as of 2021 is estimated to be around $200,000.