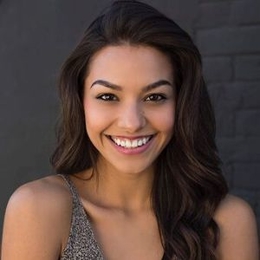 Humberly González is a Toronto based Venezuelan born actress. She is best known for her work in 'In the Dark,' 'Utopia Falls' and 'Ginny &Georgia.'

Humberly González is in a relationship with Canadian photographer and documentary maker Jonathan Groeneweg for the past five years. The couple started dating in July of 2015 and are together ever since.

The Toronto based actress is open about her relationship and regularly shares pictures of her boyfriend on her social media. Similarly, Jonathan also showcases his love for the actress with sweet messages on his Instagram. 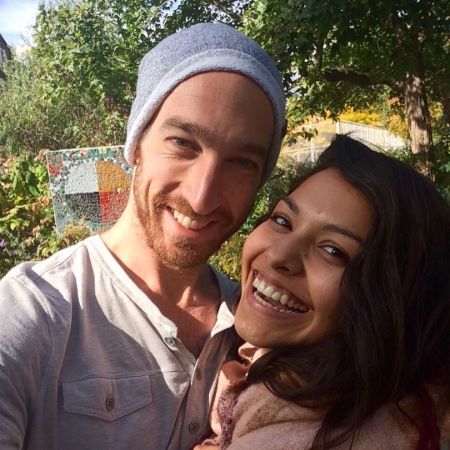 Given the couple is together for so long and has a good understanding between them, it would not be surprising if we hear wedding bells soon. However, as of now, there are no engagement or marriage rumors.

Humberly González has Net Worth of $800,000. The Venezuelan actress debuted in 2015 and, as of 2020, has worked in over thirty projects, including Guilt Free Zone, Nurses, and Utopia Falls. Though in the beginning, she struggled to find major roles however, after a few years in showbiz, she landed significant roles. Recently she played Vanessa in the TV series In the Dark and worked with actors such as Derek Webster, Nicki Micheaux, and Rich Sommer. 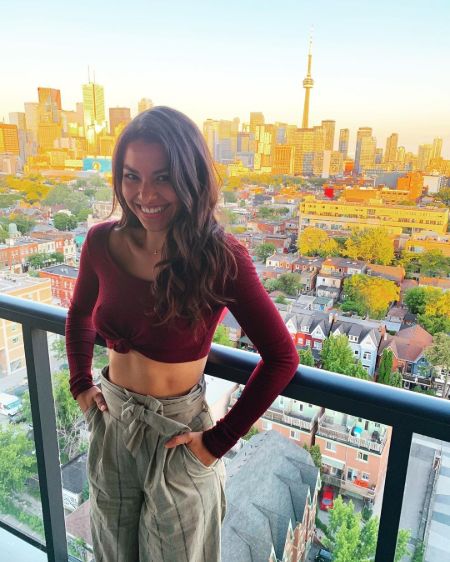