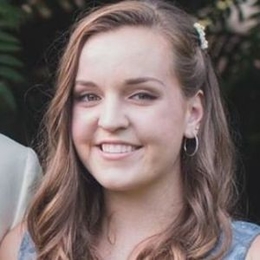 Jordan Ashley Aikman is a teenager who gained the spotlight because of her famous father. She is the daughter of Pro Football Hall of fame awardee, Troy Aikman.

Jordan Ashley Aikman is the Daughter of Troy Aikman

Jordan Ashley Aikman was born on August 24, 2001, to former NFL player Troy Aikman and his then-wife Rhonda Worthey. When Jordan was ten years old, her parents divorced, and her mother got physical custody of the teenager and her sister Alexa Marie Aikman. 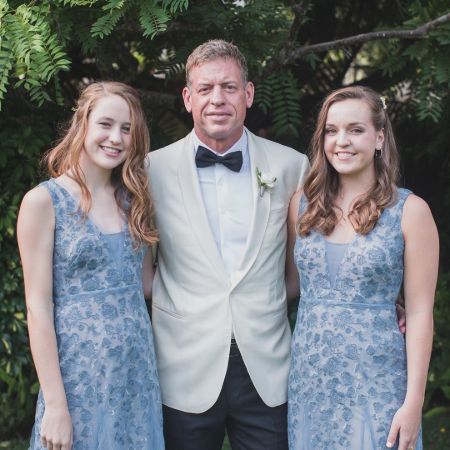 Jordan, though primarily stays with her mother, she and her sister has maintained a close bond with their father as well. The father-daughter duo is seen spending time together and recently attended her high school graduation as well. Not only that, but the 20-year-old also has a good relationship with her father's new family as well. In 2017, Jordan's father, Troy, married to high-end fashion retailer Capa Mooty.

In addition to her biological sister Alexa Aikman, Jordan Aikman also have half-sister and step-siblings. From her mother, Rhonda's first marriage, she is a half-sister to Rachel. Similarly, her father's current wife, Capa Mooty, has two sons from her previous marriage to Jerry Mooty.

Jordan Ashley Aikman is linked to a guy at the moment. In fact, her Instagram suggests that she is dating. Well, Jordan confined she was off the market when she went Instagram official with her relationship in December 2020 to debut her boyfriend. 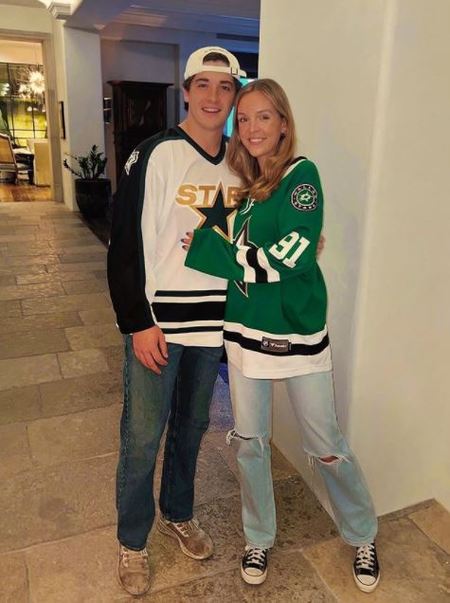 Jordan is dating her boyfriend Billy Queally. And, it looks like Jordan met Billy at Washington and Lee University. Jordan often shares pictures of her man on her Instagram and on Billy's birthday, she sweetly wrote, "You’re the best friend I could ask for, I love you big time!!"Jordan and her boyfriend Billy are still going stronger together in February 2022.

Jordan Ashley Aikman is 20-year-old and just graduated from high school. As of now, she does not have any individual source of income or Net Worth. 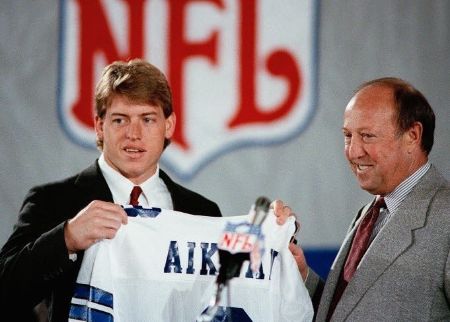 Nonetheless, the teenager is enjoying a lavish lifestyle because of her parents' wealth. Her mother was a Cowboy publicist, whereas her father, Troy Aikman, is a former Dallas Cowboys Quarterback and currently a sportscaster at FOX Network. As of 2022, his Net Worth is $65 million. 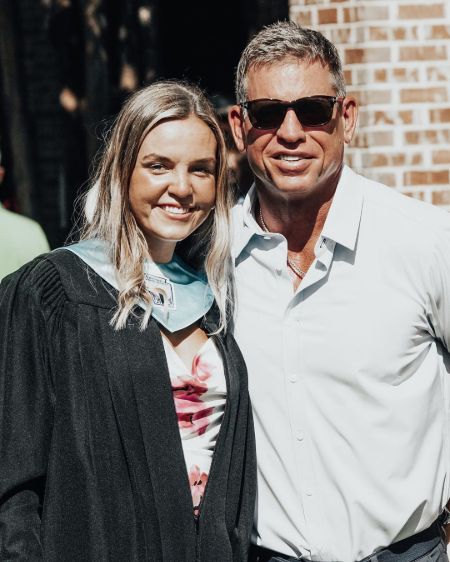