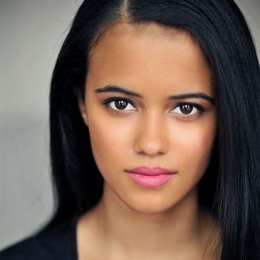 Jordan Loughran is a British actress who is known for her work in 'Raised by Wolves,' 'Emerald City,' and 'The Infiltrator.'

Emerald City famed actor Jordan Loughran is active on Instagram and do not hesitate to share some personal pictures, including that of her little sister. However, when it comes to her lovelife, the 30-year-old like to keep silent. 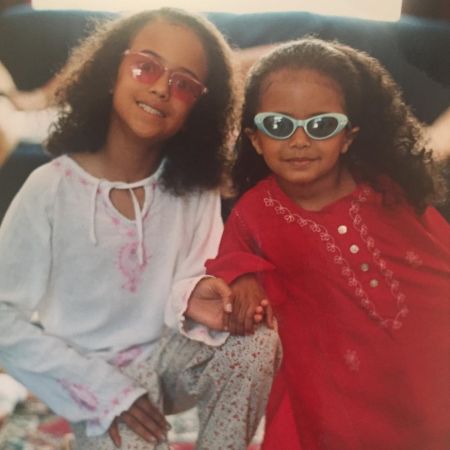 The British actress has never posted anything on her social media that can provide a hint on her lovelife. Furthermore, no links-ups rumors are going on about Loughran in the media and tabloids. Hence it is difficult to say whether she is single or dating.

Jordan Loughran's Career and Net Worth

Jordan Loughran has a Net Worth of $2 million as of 2020. She earned this amount because of her long career that started when she was just thirteen years old.

Yes, it is true; the 5 feet tall actress already had a agent by the age of thirteen with the permission of her mother. As a young actress, she worked in various theatres and plays and got major recognition in 2010 because of the theatre production " Spur of the Moment." 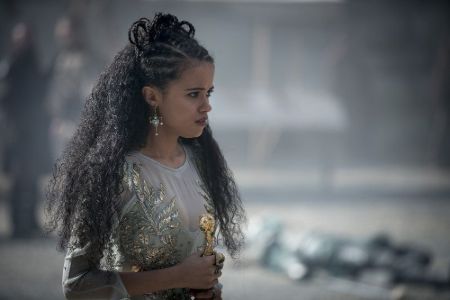 After that, Loughran started getting on-screen roles and, in 2014, made her television debut with the TV series Dixi. Since then, she has been regularly working on the small and big screen and has been part of projects such as The Evermoor Chronicles, The Infiltrator, and Emerald City.

The black-eyed beauty was most recently seen in the TV series Raised By Wolves that premiered on HBO Max on September 3, 2020. In the series, she plays the character of Tempest and works alongside Travis Fimmel, Susan Danford, and Aasiya Shah. 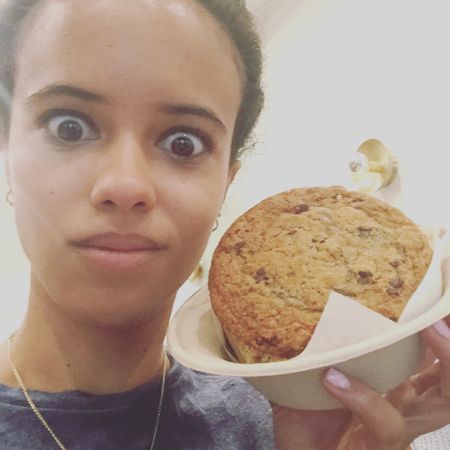