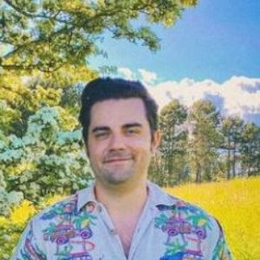 Jordan Pritchett earned fame as a Canadian music producer and half of Cross Parallel. He joined the group 'Faber Drive' in 2009. The band contributed to major hits like When I'm With You and Tongue Tied.

Jordan Pritchett is accomplishing his dream as one of the finest musicians. And now, Jordan is over the moon as he is a soon-to-be groom after proposing to his true love, Danielle Marie. Danielle is a 2015 CCMA Spotlight artist and Ray McAuley Horizon Award winner. 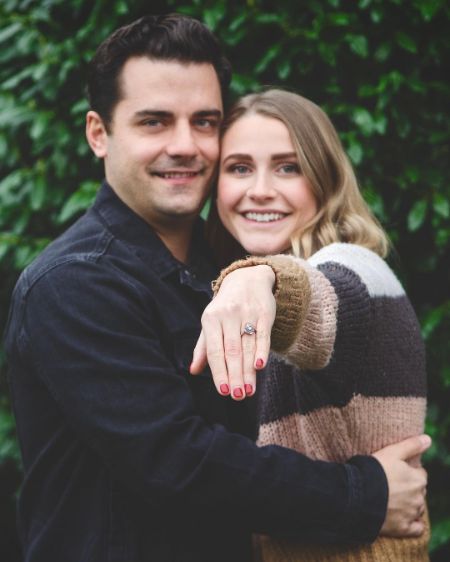 Additionally, the two first met at a songwriting session back in 2015 and began dating when they were both pursuing a solo music career. Jordan was instantly starstruck by Danielle's personality and beauty, and she has brought the best out of him ever since.

The lovebirds have been growing together as musicians, now as a duo in the band Cross Parallel and haven't looked back ever since. Jordan is enjoying the time of his life and owns an adorable Aussie doodle. And after being engaged to his girlfriend, we can say happy things are ahead for Pritchett.

Both Jordan and Danielle broke the news of the engagement through a photo on Instagram on December 28, 2020. Danielle flaunted a hugely sparkly flower-shaped ring on her wedding finger in a picture. 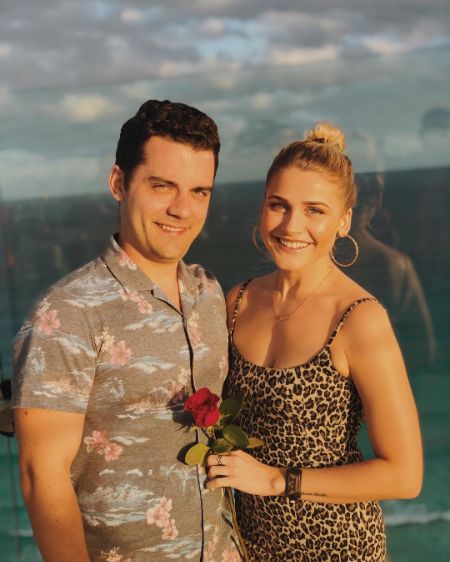 Further, the native of Nashville on Valentine's Day shared a post writing," Happy Valentines Day to my beautiful bride-to-be. You have made such a positive impact in my life since we met 6.5 years ago. And we are now going to chase dreams together."

Despite the rumors, Jordan and Danielle haven't announced anything about their wedding yet. The engaged couple surely wants to wait a little while to plan their wedding. But, when these two eventually get married, Jordan will let his fans know about weddings and everything that follows.

Jordan Pritchett's net worth is estimated to be double a million figures. He collects a handsome amount of money from streaming, music and album sales. His soon-to-be wife got an experience shadowing an engineer Sheldon Zaharko who gave her a chance to record a cover song and recording music ever since.

Check out the video of Jordan Pritchett and his father singing We were Us.

Furthermore, Prichett grew up in musical background and followed the footsteps of his country singer father. When he turned 14, he got to play guitar on a stage for the first time in his dad's band, Chris Buck. Jordan has been the lead guitarist of Faber Drive since 2009 and collaborates with his siblings, Mason and Brendan, on the band Atlantisone'.

On May 28, 2021., Jordan's band Cross Parallel released their single 'Better With Time' via Mussel Records across all streaming platforms. The duo also released a cover of 'The Christmas Song' with Jordan's father, Aaron Pritchett and his brothers from Atlantis One. At the time, the 31-year-old also met Bryan Adams, who was upstairs while recording his song.

Not to mention, Cross Parallel and their recording studio, The Ware House Studio, completed many EPs and recorded over three songs. It has built a huge online presence with over 39k Apple Music streams and 30k in the first year together as a duo. 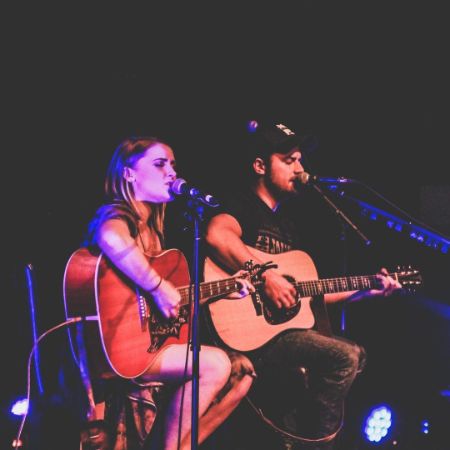