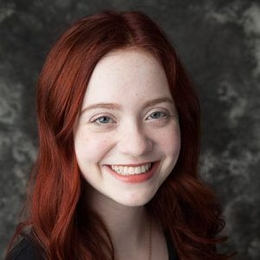 Jordan Steinhauer is a Canadian filmmaker and communication professional who gained the media spotlight because of her relationship with actor Raymond Ablack.

There is no official confirmation yet but it seems like Jordan Steinhauer and Ginny & Georgia famed actor Raymond Ablack might be dating. There are some cozy pictures of them on social media. 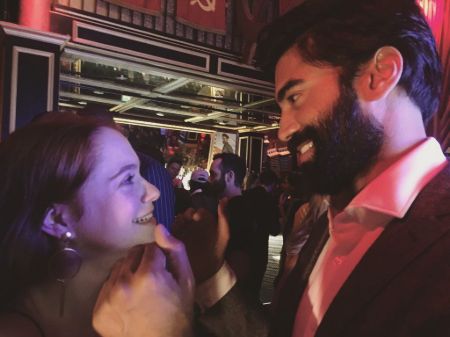 Furthermore, Steinhauer regularly promotes Raymond Ablack and his sister Rebecca Ablack's projects on her Twitter. In addition to that, she attended Raymond's college graduation in 2019.

What is Jordan Steinhauer's Profession and Net Worth?

Jordan Steinhauer is an experienced documentary filmmaker, journalist, and communications professional. Currently, she works as a Development Coordinator at yap films. Previously she was an Associate Producer & Researcher in the company. Also, as of Jan 2020, she is working as a Producer & Writer at OUTtv Network. 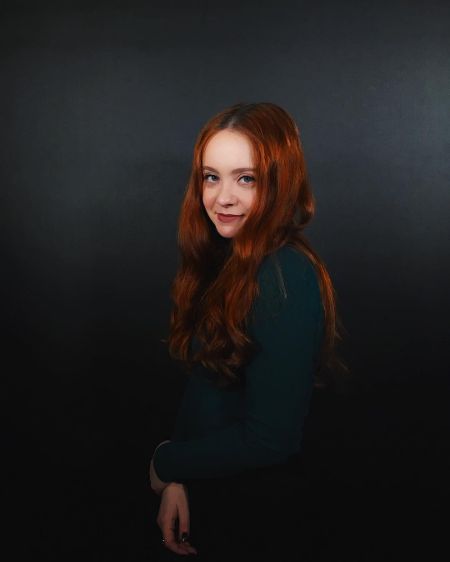 Steinhauer also has years of experience working as a Journalist, Social media Coordinator, and researcher. She has also directed several short documentaries including I am Apollo and It is Good. Her Net Worth as of 2021 is estimated to be around $80,000. 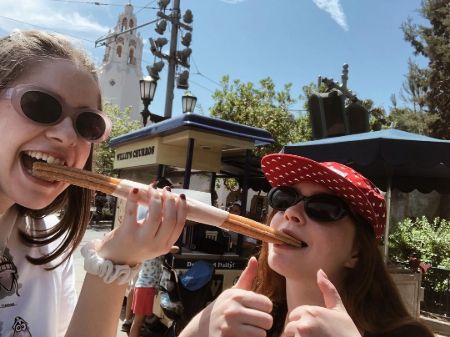