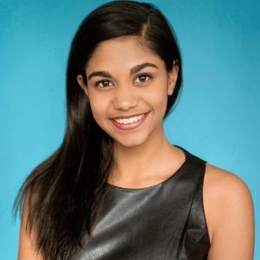 Rebecca Ablack is an up-and-coming Canadian actress who is currently gaining the spotlight because of her role of 'Padma' in the Netflix series 'Ginny & Georgia.'

Rebecca Ablack's age and birthday are not revealed in public yet. However, given she completed high school in 2018, she is likely in her late teens or early twenties. 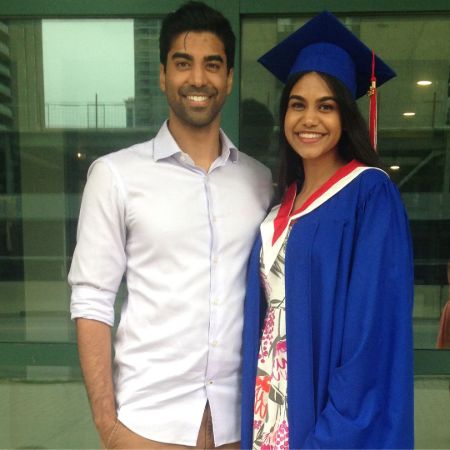 Ablack is a Canadian citizen of Indo-Guyanese ethnicity. She grew up in Toronto with three siblings; Raymond Ablack, Cassandra Ablack, and Jared Ablack.  Her eldest brother, Raymond Ablack, is a popular actor. The brother-sister duo is very supportive of each other's career and often promotes each other's work on their social media accounts.

It seems like Rebecca Ablack is currently single. There are no pictures on her Instagram that suggest he is dating. Also, there are no affair rumors of her in the media.

Rebecca Ablack, similar to her brother, Raymond, started acting from a young age. She made her debut in 2009 with the Tv series The Jon Dore Television Show. However, unlike her brother, she did not work much as a child actor and only began to seriously search for opportunities after completing high school in 2018. 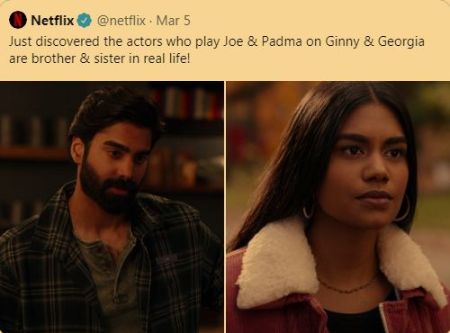 Since 2019, Ablack has been part of over half a dozen projects, including Let It Snow and Kim's Convenience. Most recently, she was seen as Padma in the Netflix show Ginny & Georgia. Also, her brother, Raymond, plays Joe in the show.

Not to mention, in 2022, Ablack was one of the actors to work on ITV's The Good Karma Hospital where she played the role of Dr. Nikita Sharma. Ablack co-starred Amanda Redman, James Floyd, Amrita Acharia and Neil Morrissey.

As for Ablack's Net Worth, the exact figure is not known. However, it is estimated to be around $300,000. 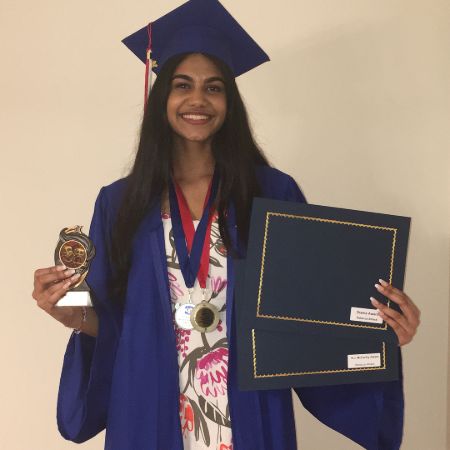