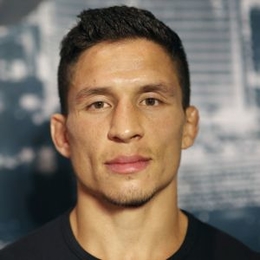 Success doesn’t just find you. You have to go out and get it. Well, an American mixed martial artist, Joseph Benavidez has proved it true. Benavidez, who used to work as a screen printer and fight in smaller shows, has now become one of the greatest MMA fighters. He currently competes in the Ultimate Fighting Championship as a flyweight, and he is ranked #1 in the UFC flyweight rankings.

Married The Love Of His Life 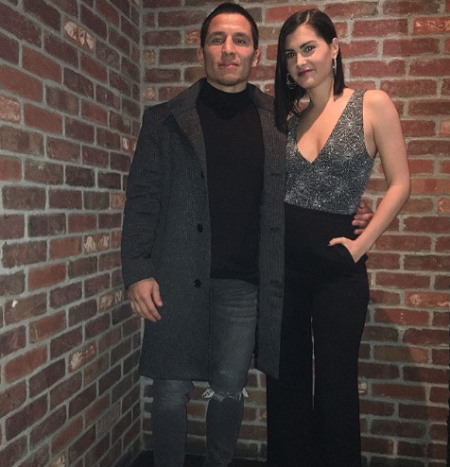 Benavidez met his future wife in 2009 during a UFC fight. At that time he was a competitor at a championship whereas, Olivi was there to cover the match. After the completion of the match, the two introduced one another and became friends.

They used to have a regular conversation and later began to fall for each other, and consequently, their friendship turned to lovers. The MMA fighter and the news reporter began to date officially in 2010, and ever since then, they began to make public appearances together.

Further, Megan used to fly frequently from New York to Las Vegas to meet and spend time with her lover. Benavidez, as well as his partner, Olivi, never hesitated to talk about their relationship on interviews when asked. 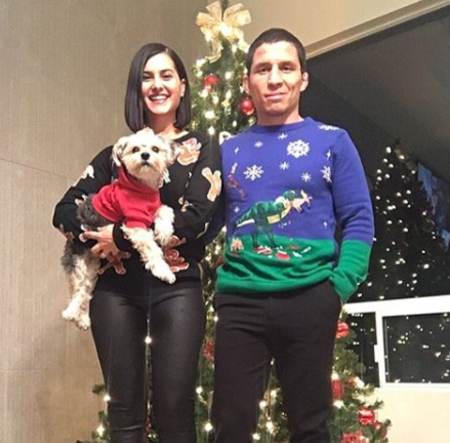 After dating for a few years, the lovebirds decided to take their relationship to the next step and got engaged at the end of 2014. Moreover, a few months later, their engagement, the UFC fighter got down to one knee and asked his fiance to marry him. He proposed in front of their friends and family members.

Megan was shocked, and at the same time, she was happy and excited. Well, the MMA news reporter, accepted the proposal.

Finally, on 9th October 2015, the pair walked down the aisle. The special day took place at a high-end hotel, JW Marriott Las Vegas Resort, and Spa in Las Vegas, Nevada. It was a lavish ceremony where their friends, family, and relatives were present. 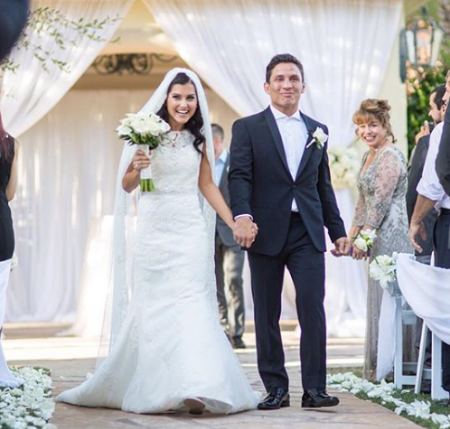 It was a dream come true for Olivi as she always dreamed of marrying a guy who was involved in MMA. Ever since their wedlock, the husband and wife are living happily. They share an unbreakable bond and are blessed to be in each other's life.

The two are often seen spending time together whenever they are free. They likewise, keep on giving a glimpse of their relationship by sharing adorable photos on respective social accounts. Similarly, they do not miss to wish each other on special days like birthday, wedding anniversary, and Valentine's day. 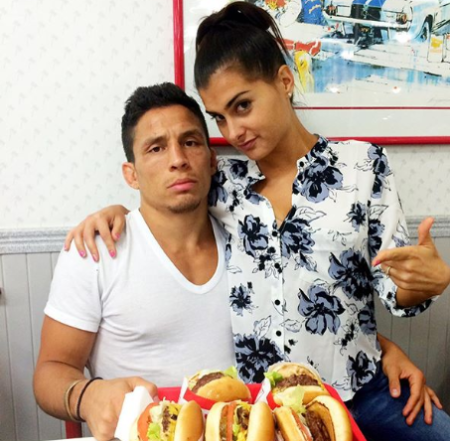 Joseph and his spouse are in a conjugal relationship for over three years, and so far, they do not have any kids. Further, the duo hasn't revealed the plans of welcoming a new member to their family.

Megan Olivi Avoids To Cover The Fights Of Her Spouse

Joseph Benavidez and his wife respect each other's jobs. Being a MMA news and events reporter, Megan Olivi covers most of the UFC fights. As of now, she is the host of UFC Ultimate Insider on Fox Sports 1.

Olivi takes the interviews of MMA fighters and further watches the fights. She, however, claimed that she does not prefer to take interviews and watch fights of her spouse. Megan said that she gets emotional whenever her spouse competes. But being a reporter herself, Olivi keeps her personal life and professional life a separate. 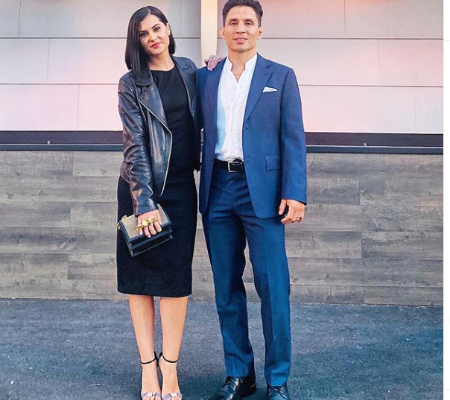 "No matter what, I can always do my job, he can always do his. So I just think the more we kind of separate – because I am a psycho when he fights. I lose my mind."

Further, whenever Joseph fights, Megan thinks, 'Oh my God, what’s happening?' But when her partner wins the fight, she too feels happy for him. Besides, both of them support and show affection to each other.

“I see him before he walks out, he gives me a little wave, and then when he comes back I’m the first person he sees. And that’s good enough for us.”

This proves how much the couple cares and supports one another.

Starting his career by competing in small shows and further working as a screen printer in Las Cruces, New Mexico, Joseph Benavidez has now become the #1 UFC flyweight fighters. He makes a fruitful income from his prolific career.