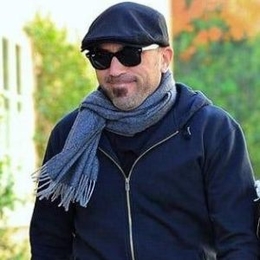 Josh Resnik is a former drum technician and band manager who worked for the heavy metal band Danzig in the late 1990s. But that is not the reason he rose to fame; it was only after engaging in a relationship with a renowned American celebrity he came to media attention. After exiting from the music industry, he began working as an addiction specialist.

Josh Resnik is neither married nor dating anyone and is possibly single at the moment. Scrolling through his only known social media presence, Instagram, he seems to be enjoying his life with his family and friends.

Going through his Instagram, the addiction specialist surprisingly has a son Tocco Damus Resnik. What's more? His son is a married man and has a son of his own Sonny Bones Resnik. 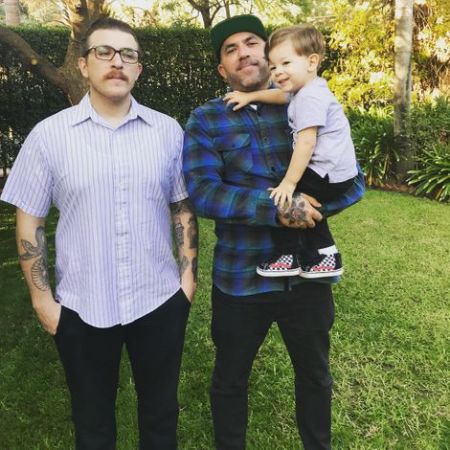 Whether he was married or not is not learned, and unless and until Resnik reveals it himself we will never know. The former band manager seems to adore his grandson and often shares pictures and videos him on his Instagram.

As you might already know, Josh Resnik came to media limelight after he began dating American television actress Kaley Cuoco. Most of you might know Kaley as Penny from the hit sitcom "The Big Bang Theory."

Reportedly, Josh and Kaley began dating in July 2011. After only three months of lovey-dovey, the two went on to become engaged in October 2011 and set to walk down the aisle soon. 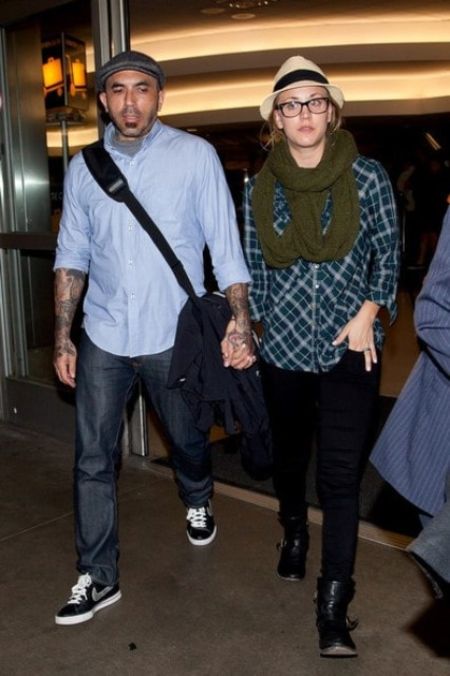 Josh Resnik and his former fiance Kaley Cuoco were engaged for around two months. SOURCE: Journalistate

However, when asked if she wants to marry in the future, in an interview in January 2012, the actress told she "is not engaged anymore." The reasons for their split were not disclosed.

Since then, Resnik has rarely been seen or heard in the media and has been living a low-profile lifestyle.

Josh Resnik has a net worth of $300,000 from her career as a drum technician, band manager, and addiction specialist. He joined "Danzig" in the mid-1990s and stayed with the group for a few years.

Resnik left the band in 1997 a year and a half, during which he opened a coffee shop and played with several Los Angeles bands. During his time with the group, he worked in albums like "Il demonio nera" and track such as "Danzig 5: Blackidevil" and "Sacrifice."

From his past relationship, ex-Danzig band manager and drum technician Josh Resnik has a son Tocco Damus Resnik.