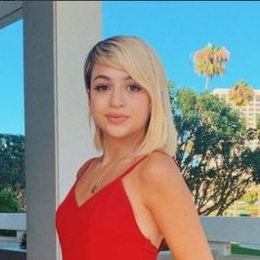 Josie Totah is an American actress known for her "Champions" and "Glee." Josie publicly came out as transgender on August 20, 2018, in Time Magazine and changed her first name from Joseph to Josie.

Who Is Josie Totah Dating?

Josie Totah, on August 20, 2018, wrote an essay published in Time in which she came out as a transgender woman. The 20-year old said," let me be shoved into a box: 'J.J., gay boy." Toth also wrote in an article that she goes by female pronouns. 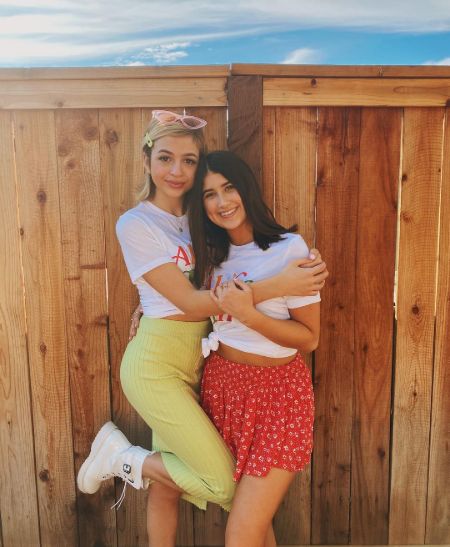 Well, Josie is possibly single at the moment. The actress is an exceptionally private kind of person when sharing her dating history openly. Assuming her social media pages, it comes to know Totah is still searching for a perfect life partner.

The California-born actress is not linked to anyone at present. Josie is also an LGBTQ activist who regularly appears on panels discussing LGBTQ rights and the necessity to include gay characters in television and films.

What's The Net Worth of Josie Totah?

Josie Totah started her acting career in 2012 with the portrayal of " Lil' Dictator" in the first production for Awesomeness T.V. In 2013, Totah was cast in a supporting role in the ABC Comedy Back in Game.

Check out the video of Josie Totah advising fellow trans people to come out.

Not to mention, Josie appeared in the Disney feature film Magic Camp alongside Adam Devine. Then, Totah played the role of Michael Patel, the son of Mindy Kaling's character in the NBC Comedy Champions. The series aired from March 8 to May 25, 2018.

At the beginning of her career, Totah played male roles but started playing female characters after she publicly came out as a trans woman. The California native looks forward to pursuing transgender female or cisgender female roles.

Josie possesses an estimated net worth of $700,000. The average salary of an actor is $100,00 per year. Totah earns thousands of dollars from appearing in NBC streaming service Peacock's Saved by the Bell reboot, appearing as Lexi. 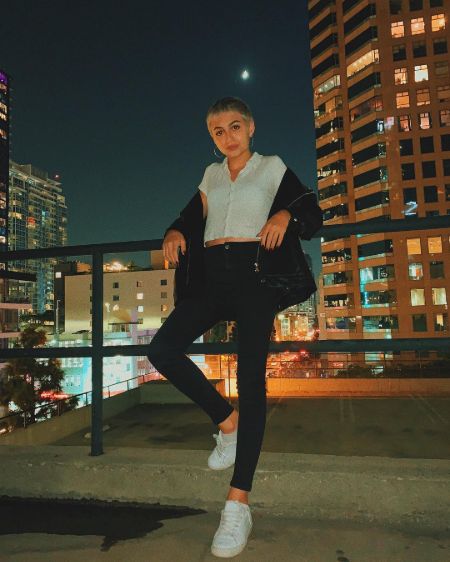 Josie Totah appeared at Saved by the Bell. SOURCE: Instagram(josietotah)