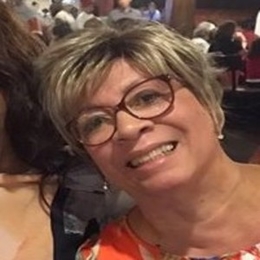 Judy Dungey is the proud mother of the history-making first African-American president of ABC, Channing Dungey, and actress Merrin Dungey.

Judy Dungey, whose full name is Judith Dungey is the woman behind the creation and the motivation that uplifted two of the finest women in Hollywood aka Channing Dungey and Merrin Dungey. 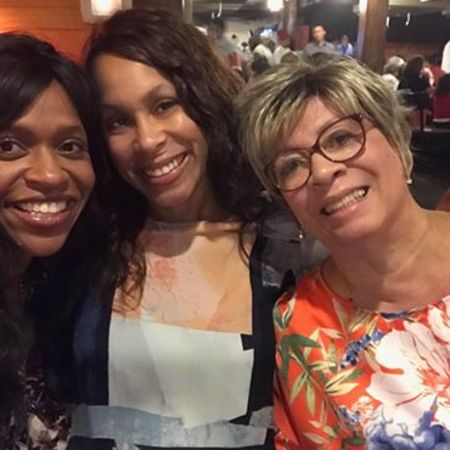 Whilst elder daughter Channing is the first American woman of African ancestry to serve as the president of ABC, the younger daughter, Merrin is involved as an actress and known for her appearance on Once Upon A Time and The Resident.

Channing worked with ABC for three years before resigning in November 2018 and was hired by Netflix to play the role of the Vice President of Original Content. Additionally, Judy also has two grandchildren from Channing and her son-in-law, Scott Power.

Judy Dungey's daughter and son in law in a video below.

Judy's grandchildren are an adopted daughter and a son. Not to mention, Dungey is also a grandmother to the children; two daughters of her younger daughter. As for Merrin, she is married to husband Matthew Drake with whom she tied the knot in 2007 in a Mariachi culture.

What About Her Husband?

Well, Judy Dungey has been married to her husband, Don Dungey, who previously served as a general service manager at a California based company. Judith and Don raised their daughters in Los Angeles. 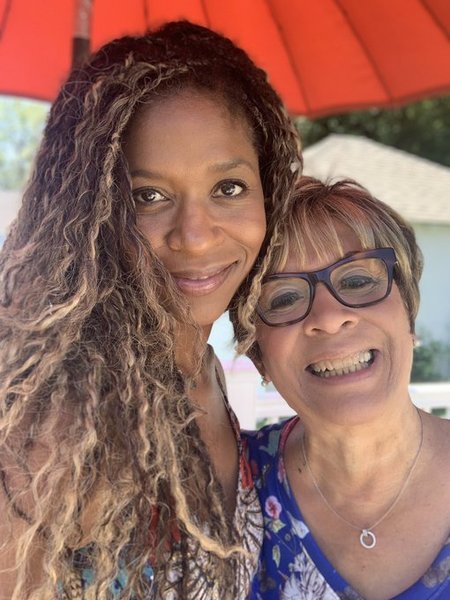 Judy and her husband, however, remained strict parents who didn't make it easier for their daughters to watch the television programs which were extremely restricted. And, in results, Merrin and Channing had to be careful with picking the tv shows to watch.

Mrs. Dungey's career and profession is still a mystery to the public. But, there's no doubt that with the career and earning of her daughters, Judy never needs to worry about facing a financial crisis. 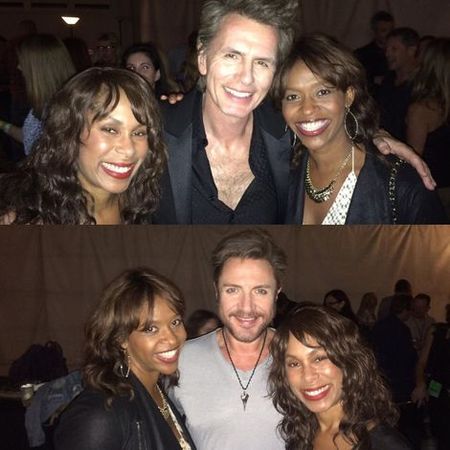 As per reports, Dungey's daughter, Channing made a deal contract of more than $1 million with ABC. And, on the other hand, Merrin who is highly recognized for portraying Ursula in Once Upon A Time, is worth to be no less than $100,000.

Channing Dungey, former president at ABC, is teh eldest daughter of Judy Dungey and her husband, Don Dungey.

Merrin Dungey, an actress known for her role in Once Upon A Time, is the youngest daughter of Judy Dungey and her husband, Don Dungey.