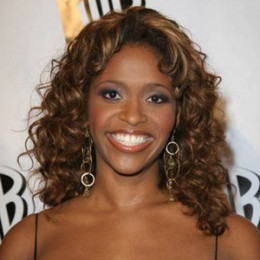 Merrin Dungey is an American film and television actress. She is best known for her roles on the popular television series, Summerland and The King of Queens. Debuted her career with small roles in Hollywood films and TV series, she made her appearances in the popular TV series such as Friends and City of Angels. She is a happily married woman. She married Matthew Drake in a Mariachi style and the duo is blessed with two children.

Merrin Dungey is a younger daughter of a general service manager Don Dungey born on August 6, 1971, in Sacramento, California, U.S. She has one younger sister Channing Dungey. Her sister was named the president of ABC Entertainment in 2016.

As for her ethnicity, she belongs to African-American and holds American nationality.

As a child, she had a keen interest in piano and dance. She was also passionate about ice skating. She attended Rio Americano High School and completed her graduation from there. She then joined UCLA and studied Arts.

Dungey started her career in early 1998. She appeared with small roles in different Hollywood movies including Deep Impact and EDtv. She played the role of Kelly Palmer in the CBS television series named The King of Queens. She has appeared in every season of the series expect the 2002 and 2003 season.

Once Upon A Time Merrin Dungey Interview

Furthermore, Dungey featured in the role of Francie Calfo in the popular drama series Alias. In 2006, she appeared in the final episode of All the Time in the World.

Besides, the proficient actress has a recurring role on the FOX sitcom, Malcolm in the Middle with a role of Stevie's mother, Ketty Kernaban. From the year 2004 to 2005 she played the role of Susannah in the WB series entitled Summerland.

More from THE BEST NIGHT EVER!!! The glam squad of @killahcamz on the makeup wheels of steel and @naivashaintl working her hair magic! Original goddess Locs from @hairbyashnicole and all styling and a dress designed and made for me that made me feel like a star from @judybswartz!!! @danielakurrle is the wizard who sewed this masterpiece!!

Moreover, Dungey has appeared as a guest on numerous TV series including The West Wing, Murphy Brown, Friends, Living Single, Babylon 5 and Curb Your Enthusiasm. She also featured in the two episodes of Grey’s Anatomy. 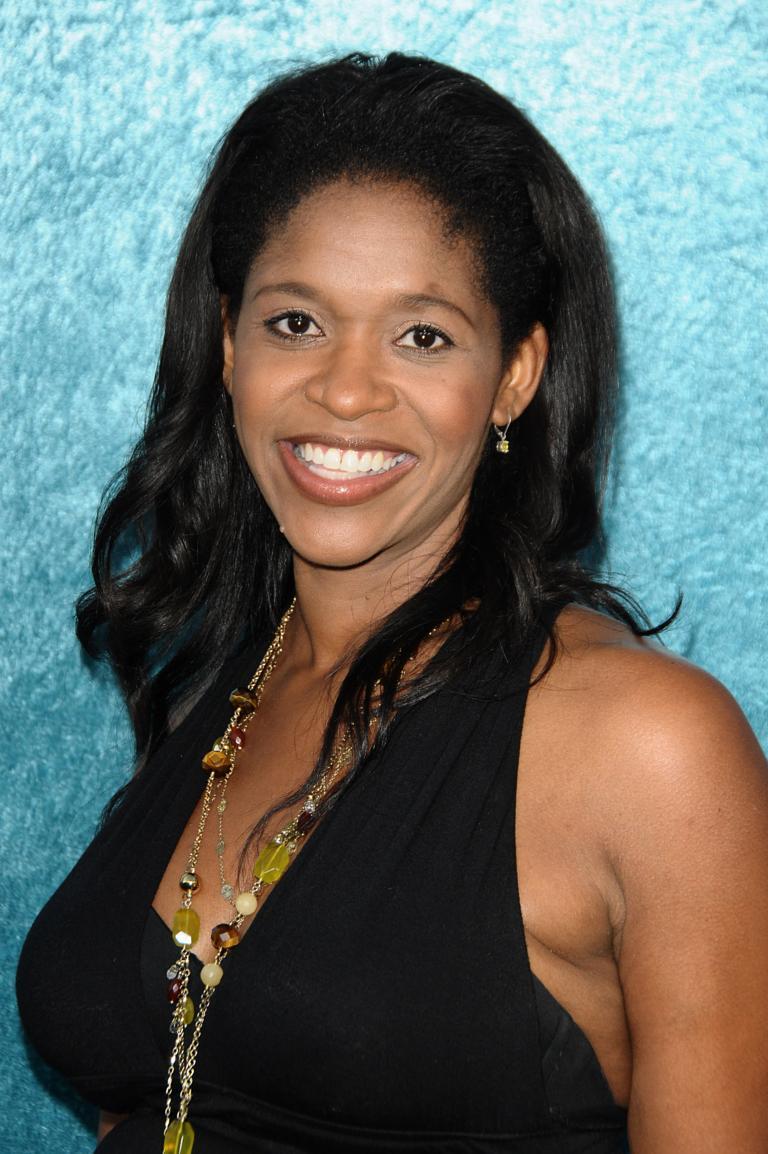 Recently, Dungey guest-starred on the ABC sitcoms Surviving Suburbia, Better Off Ted, and HBO’s Hung.  In 2014, she featured in Some Kind of Beautiful opposite Pierce Brosnan.

From October 2016 to May 2017 she played as the investigator Maxine on the ABC legal drama, Conviction. Later in 2017, she starred in the medical drama The Resident as a Claire Thorpe.

Dungey has maintained an astonishing net worth of $3 million. She has earned a huge amount of salary from her professional acting career. She is living a luxurious life along with her husband and two daughters. Her husband, Drake's net worth is also estimated at $3 million.

She appeared in several movies which made the huge collection at the box office. Some of the movies are:

Merrin Dungey is a married woman and has a daughter. She married Matthew Drake in a Mariachi style (is the musical expression that dates back to the at least 18th century in Western Mexico) wedding ceremony in Cancun, Mexico. 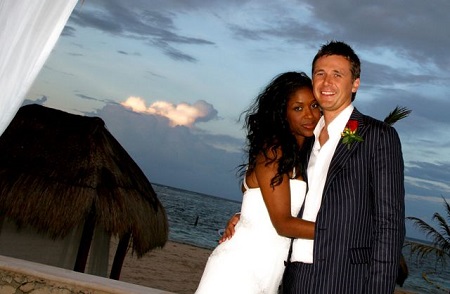 The couple is blessed with two daughters. Their first daughter was born in June 2008 and the second child was born in 2011.

Dungey's nude photos were leaked online through hacked phone on Monday, April 30, 2018, and the nudes were spread across the internet like wildfire.

According to the FBI investigation, the nude photos were probably taken by the actress with her phone, during a visit to the Louvre Museum in Paris earlier this month.

Besides being a talented actress, Merrin Dungey seems to also nurture a secret passion for fine art and nude photography.

She is a happily married woman. She married Matthew Drake in a Mariachi style and the duo is blessed with two children.