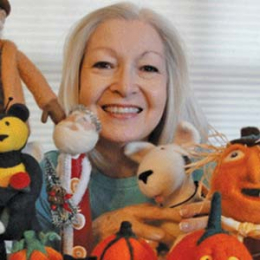 Judy Lynn Neal Personal Life; Who Is She Married With?

Judy Lynn Neal is happily married to her husband Frank Bielec since 1988. She enjoys a beautiful relationship with her husband and has a son Matthew from her mysterious relationship in the past. Matthew was 12 years of age when the pair tied the knot.

Neal and her husband Bielec are working together in a craft company named 'Mosey 'N Me'. The couple launched the craft company by the name of their late daughter Mellisa whose nickname was 'Mosey'. 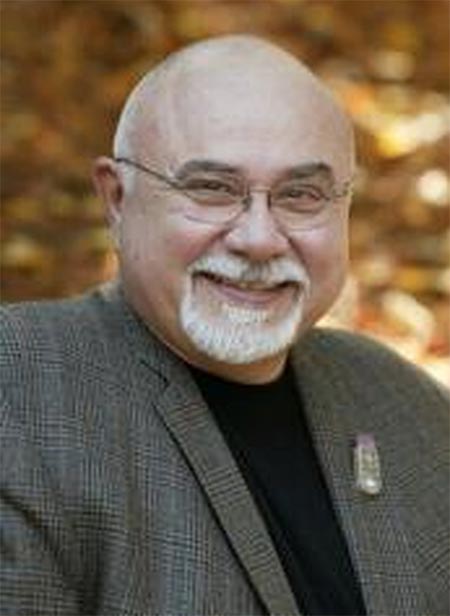 Judy and Frank were parents to daughter Melissa whom she lost her life in a fatal car accident. Melissa was just three when the unfortunate accident happened. Talking about it, she said,

"I lost my daughter, Melissa, when she was just three in a fatal car accident. Unfortunately, a drunk driver was the cause."

Further, talking about their daughter and the business venture, she said,

"Her nickname was Mosey. When Frank registered our business, he surprised me by naming it after Melissa —  Mosey ‘n Me. It is his way of keeping her a part of what we do."

Neal is not as popular as her husband is, but because of her husband, she's in the media. She likes keeping every information about herself secret and never drops any details about her married life.

Neal's family life is pretty stable with her husband and a son. She's a biological mother of her son but didn't ever speak up about who his real father is. She and Frank currently stay away from any problems and are parenting their son pretty well.

Judy Lynn Neal; wife of 'Trading Spaces' cast Frank Bielec, doesn't hold any fame but lives quite a decent life and runs a business with her husband. As she's not a famous celebrity, her husband Frank Bielec holds a net worth of around $600,000 to $800,000. 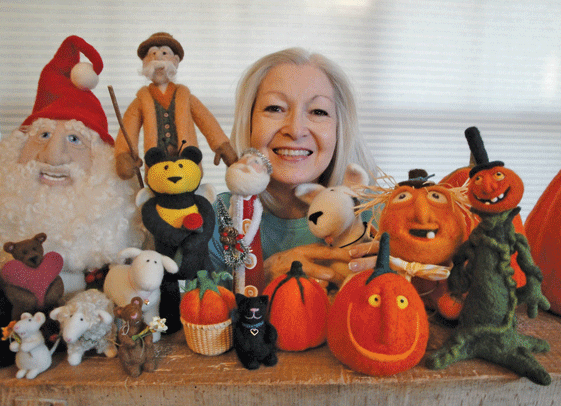 Like her famous husband, Neal is a renowned sculptor with some of her creations appearing in Art Doll Quarterly. The full-colored 128-page publication features sculptural figures and art dolls made of clay, cloth, wire armatures and much more. Though the book is retired by the publisher, it's still available starting from $4.99. 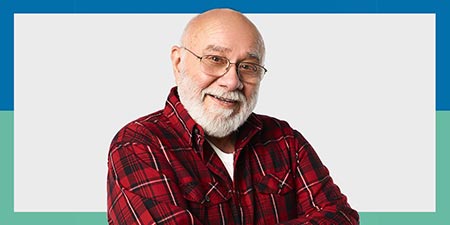 Neal is a lady with a decent career away from the spotlight. She is known for being married to her actor husband Bielec. Nonetheless, she has invested her career in the business industry running a craft company called Mosey 'N Me alongside her husband. The company makes a gallery and art & craft shows.

The couple is also authors of their books Mosey ‘n Me the Book and Mosey n Me the Sequel that are available on Amazon for $1.99 and $24.99 respectively.

Born in the United States, Judy Lynn Neal resides in Katy, Texas with her husband and a son Matthew. She is of American nationality. 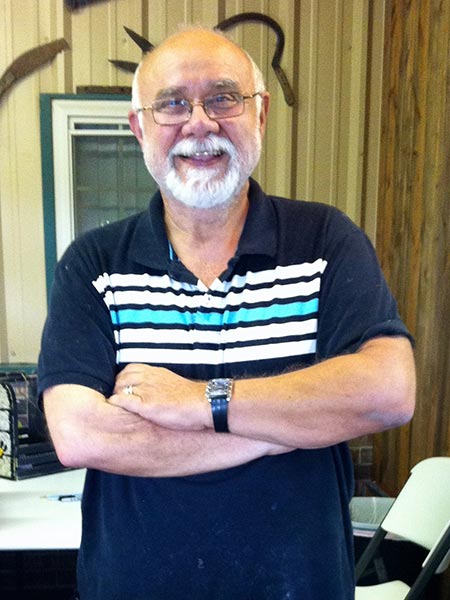 Neal spent most of her life in the place she was born and grew up. She completed her school and college education in Katy, Texas. Later she established a craft company "Mosey 'N Me" alongside her husband. The name came from Frank's daughter's nickname. She stated her late daughter's nickname was Mosey and Frank registered the business with her nickname to keep her part as of what they do.

Judy Lynn Neal is a mother to a son named Matthew with Frank Bielec. Although Frank is not Matthew's biological son, he's been parenting him well for so long now.