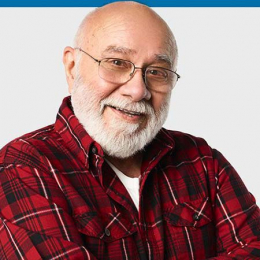 The American TV show star, Frank Bielec holds a long career in a single TV titled Trading Spaces, where he appears as himself since 2000. His owns a decent career alongside his wife Judy Lynn Neal running a craft company called "Mosey N' Me". The name of the company came from their late daughter Melissa's nickname 'Mosey'.

Frank Bielec Personal Life; Who Is He Married With?

Frank Bielec is married to his long term wife Judy Lynn Neal since 1988. He lives a delightful life with his wife and a stepson Matthew. The couple had a daughter named Melissa, whom they lost in a car accident when she was just 3. 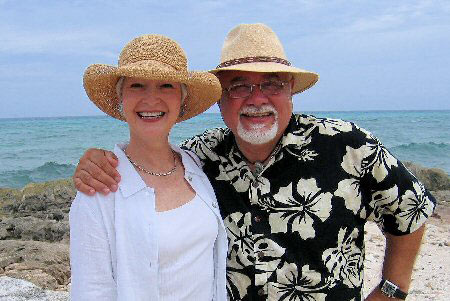 Frank Bielec with his wife.
SOURCE: Moseynme
Bielec is quite secretive about his personal life. As popular as he is, his wife is a well-known sculptor who has her creation in Art Doll Quarterly.

Frank along with his wife runs a craft company named "Mosey 'N Me", named after their late daughter Melissa's nickname, who died in a fatal car accident when she was just three.

Talking about their daughter Judy said,

"I lost my daughter, Melissa, when she was just three in a fatal car accident. Unfortunately, a drunk driver was the cause."

"Her nickname was Mosey. When Frank registered our business, he surprised me by naming it after Melissa —  Mosey ‘n Me. It is his way of keeping her a part of what we do."

The company produces different arts, as Frank is a degree holder in art, he holds a skill to craft it. The pair runs the company with a name that would keep their daughter as a part of whatever they do.

His bonding with his wife is adorable and looks like it will last forever. They managed to stay away from any problems and controversies so far. Besides, The romantic relationship has already crossed over 3 decades which is a great achievement.

Frank Bielec Career; How Much Is His Net Worth?

Apart from acting in the TV series, Frank Bielec is a man with a variety of jobs including elementary teacher and florist. His total net worth sums up to $600,000 to $800,000. 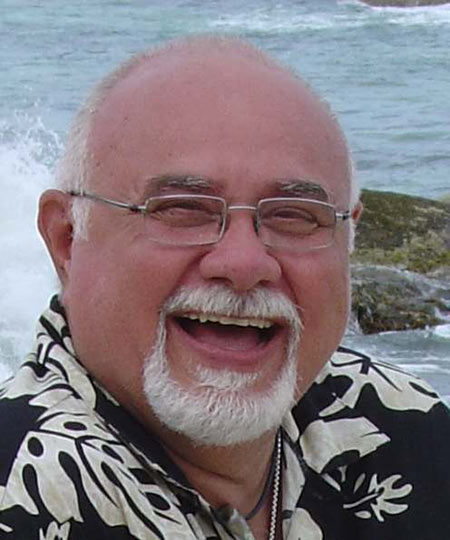 Bielec as an actor is famous for portraying himself in a TV series titled 'Trading Spaces' from 2000 to 2019. Also, he was once an elementary school teacher and a florist too. He runs a craft company "Mosey 'N Me" with his wife Judy. Previously, he hosted a TV show 'Your Home Studio' for TNN.

You May Like: Demi Lovata Affair, Married, Career, Net Worth

Normally, the average salary of a TV actor in the US ranges from $20,000 to $35,000 per episode depending on the fame and popularity. Minor character makes an income of at least $20,000. Bielec makes somewhere around $25,000 for his part in the series.

Born on September 24, 1947, in Wallis, Texas, US, Frank Bielec resides with his wife and stepson in the place he was born. He is of American nationality. His zodiac sign is Libra. 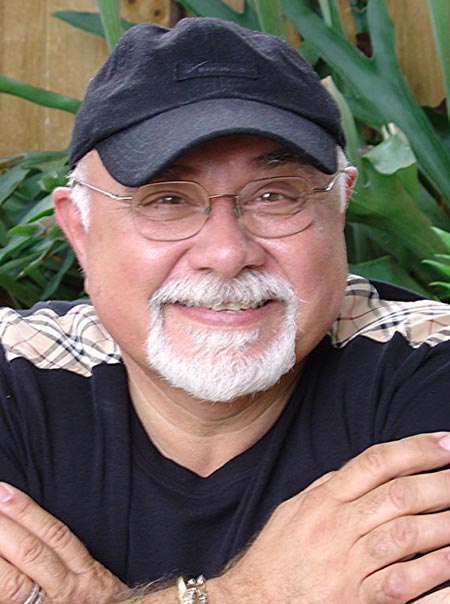 Frank Bielec; Aged 71-years-old.
SOURCE: Mosey 'n Me
Bielec holds a degree in arts and later worked as a teacher in an elementary school after finishing his college. He owns a decent career in the industry playing part in just a few TV series. He provided an audition tape for 'Trading Spaces', which included two minutes of sanding wood. He is afraid of heights.

Frank Bielec got married to his girlfriend turned wife Judy Lynn Neal in 1988 and lives a happy life with his wife in Katy, Texas.