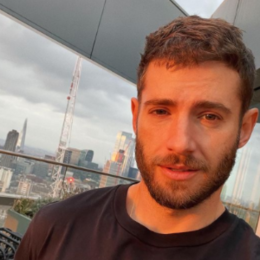 Julian Morris is an English actor best known for starring in the British television series The Knock and Fish in his teenage years. After landing a role in the American slasher film Cry Wolf, Morris instantly came to the limelight.

Julian Morris is Gay and Taken

Julian Morris openly came out in a post on his Instagram account celebrating the eighteenth anniversary with long-term partner Landon Ross. The Fish actor captioned the post, writing, "18 years together, they were the best ones because they were with you. I love you," tagging his longtime boyfriend. 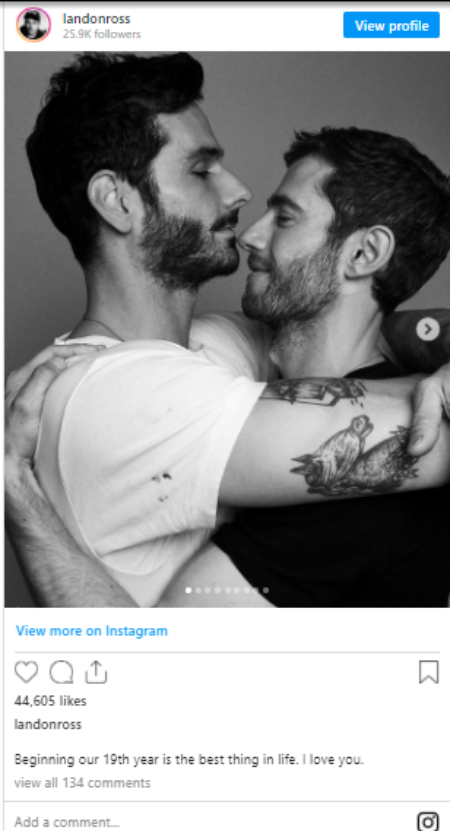 Further, Landon Ross and Julian Morris have been together for nearly two decades. Likewise, Ross who is a LA-based artist also made an Instagram post to honor his boyfriend Morris. 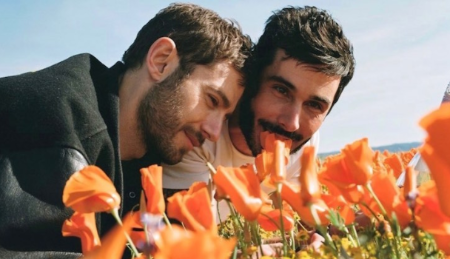 Although Julian has been in a relationship with Landon since 2011, the same-sex partners have not yet become parents to a child, but they might adopt a baby someday. Moreoever, they recently celebrated their nineteenth anniversary of togetherness by spending quality time in late 2021.

Julian Morris was rumored of dating his co-star Sarah Bolger. They shared screen together in the ABC TV series, Once Upon a Time. In the series, Morris played the character of Prince Phillip, who romances Princess Aurora, played by Sarah Bolger.

Julian was close to Sarah Solger as much as they were close on-screen. He shared a lot of pictures on his Instagram handle. The actor never said anything about his bonding with Sarah, but fans doubted something was cooking between them. In one of the posts, Morris also called her "My Gorgeous,". However, Julian and Sarah are just friends.

Morris has summoned an estimated net worth of $5 million, as of 2021. He makes over $50,000 annually for appearing in films and TV shows. Julian built a fortune mainly from long-term acting career. The million-dollar fortunes of Morris include car, house, and his yearly income. Julian shares an apartment with Landon in Los Angeles, California. 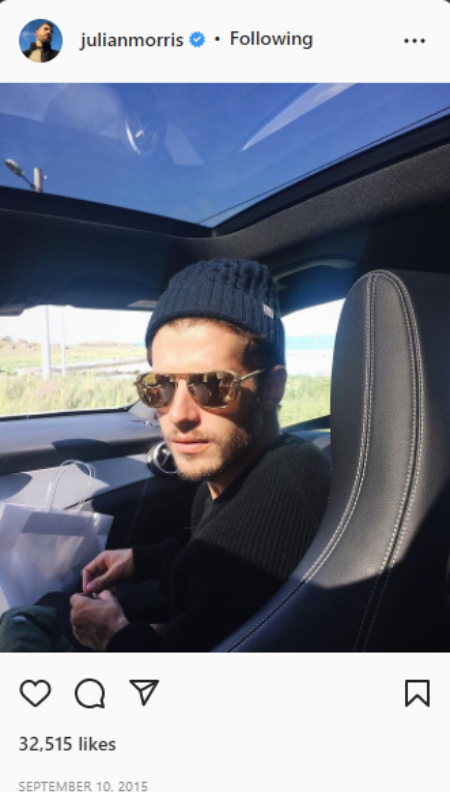 Julian Morris started his career by performing in the Anna Scher Theatre in London after his talent was discovered when he was thirteen. Morris has now worked in many TV shows films including In The Knock where Julian played a boy engaged in the drug trade. Morris recently made appearances in shows like The Morning Show and The Good Fight.

Julian played a gay role in Man in an Orange Shirt, but at the time, it wasn't sure if he was gay in real life too. The actor spoke frankly about his character in the production, but he answered related to his sexuality.

Los Angeles native played Ryan Geauxinue in seven episodes of the sitcom New Girl and Prince Philip in six episodes of Once Upon a Time. He had a leading role in Donkey Punch, Valkyrie, New Girl, Freak Like Me, My Generation, Hand of God, Sorority Row, Once Upon a Time.

Speaking of movies, Julian was featured in Dragonheart 3: The Sorcerer's Curse, Mark Felt: The Man Who Brought Down the White House portraying Bob Woodward. In 2017, the gay actor starred in the two-part TV drama.