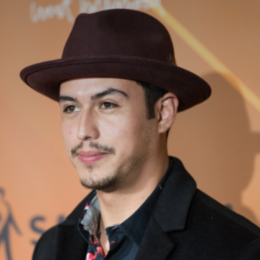 Julio Macias is a Mexican television actor who came to the limelight after playing Oscar on Netflix's On My Block. He also appeared on TV series like Jane the Virgin and Game Shakers.

Macias is happily married to a makeup artist, hairstylist, and F.X. artist Shannon Schotter. She is a native of Los Angeles. Beginning her career as a makeup artist at age 18, Shannon contributed to the beauty industry for more than a decade. 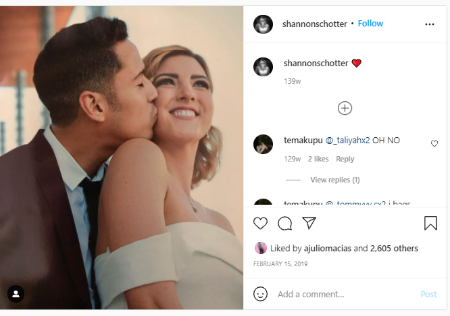 In addition, she has tons of celebrity clientele, including actresses Jessica Marie Garcia and Chrissie Fit. Moreover, Schotter hasn't starred in movies like her husband. Nevertheless, she has already worked in thirty films in the makeup department, including A Voodoo Possession and Only in L.A.

The lovebirds met for the first time in 2011 though they belong to different locations regarding whereabouts. Besides, Macias manages to keep his personal life low-key, but his loving wife does not lag behind flaunting chemistry on social media. They share pictures of traveling around Hawaii and Paris.

Shannon Schotter does not have any children of her own with Julio Macias. Instead, they own a dog. The couple adopted a pet ten years ago.

Julio Marcias has summoned a reasonable amount from his decade-long career as an actor. He has an estimated net worth of $500,000 as of 2021. The 30-year old earned the prestigious Imagen Award in 2019 for Best Supporting Actor on Television for On My Block.

Macias started his television career in 2014, portraying the character of Poncho on the television mini-series La Vida es Como el cine. He played Oscar "Spooky" Diaz on the long-run series On My Block in 2018. Similarly, Macias appeared in the films such as Por Sofia and Sin Verguenzas. 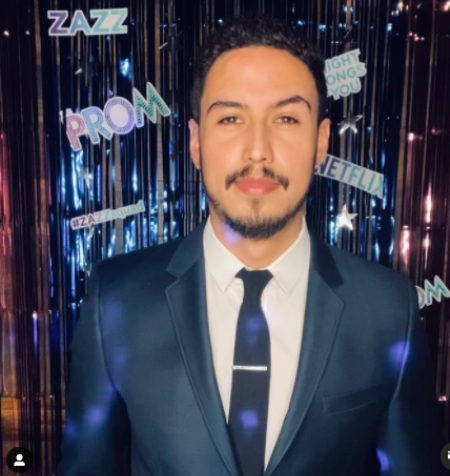 Macias short movie credits include Hypermetropia, The Show Must Go On, Obsidian, No Summer for You, The Universe of the Little Things You Live In, Cupid Is Full of Sh**, The Lonely Walk, Blazed to the Future II, Baby Talk, Blind Alley, Tempo, Keep The Hate Forever.