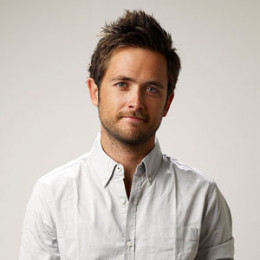 Actor, Justin Chatwin is the son of Brian Chatwin, an engineer and Suzanne Chatwin, an artist. He studied commerce at the University of British Columbia.

Justin Chatwin made his film debut in the musical comedy Josie and the Pussycats. Following this success, he was chosen to play Tom Cruise's son in the summer blockbuster War of the Worlds, directed by Steven Spielberg. In 2015, he was nominated for Canadian Screen Awards in a category of Best Actor in a supporting role in a movie named 'Bang Bang Baby'.