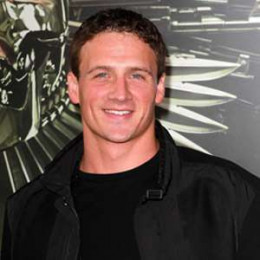 Justin Herwick is an American actor known for his role as Jackson in the movie Luster. He is known for his work in As Good as It Gets (1997), and Broken Vessels (1998) as well. He is mainly known to people as the ex-husband of Nicole Elizabeth Eggert, a famous American actress. Justin is called a former actor as he has not worked in any movies since a long time.

Justin Herwick has worked in Cityscrapes: Los Angeles and in the TV series C-16: FBI as Ben. He was previously married to Nicole Eggert, an American actress. After dating for move than four years, they got married in 2000. After two years of marriage, they got divorced. Justin has a daughter with Nicole Eggert. He has not disclosed any information about his personal life after the divorce.

Nicole Eggert is an American actress known for her work in TV series Baywatch and Boy Meets World. They have a daughter together.