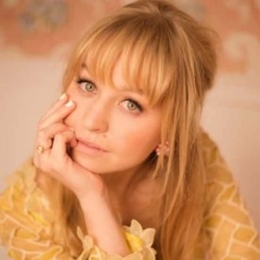 Justine Lilla Dorsey is an American actress, singer, songwriter, and production manager known for her performances in Alexander and the Terrible, Horrible, No Good, Very Bad Day, Brothers &Sisters, and A Grandpa for Christmas. Dorsey started her acting career in childhood when she appeared in commercials for companies like Dell Computer, McDonald's, and Silk SoyMilk. She is a music lover, professional vocalist, and songwriter in the American music industry.

Who is Justine Dorsey?

Justine Rose Dorsey was born on 23rd August 1995 in Los Angeles, California, USA. Dorsey belongs to an entrepreneur family background as her father, John Dorsey, is a US entrepreneur and founder of Lilla Rose company.

The lady's interest in arts and acting arose from the early days of childhood, and her mother made her attend theater and music classes. She made her debut working as a child artist, but she is also a professional singer and songwriter. 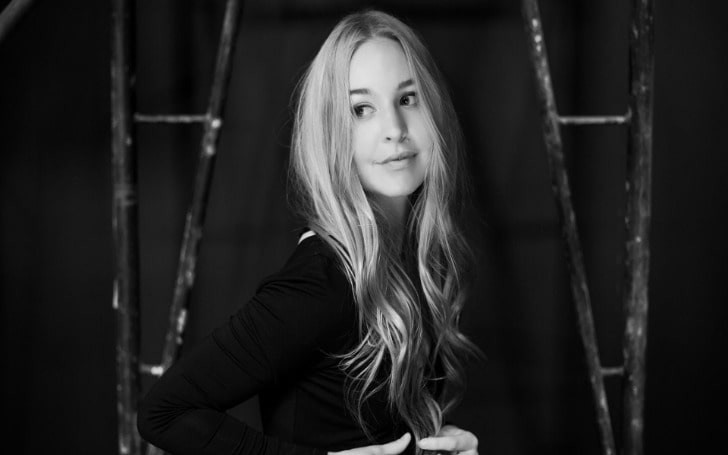 Justine Dorsey is an American actress and musician.  SOURCE: AccessMusic

The beautiful star has managed to pursue her career as an actor and single proficiently, but she clearly shows her love for music and singing. Only at the age of 13 did she start playing guitar, and now she has become a sensational guitarist of her generation. One of the biggest achievements of her career, the star won singer -Songwriter of the year at the Malibu Music Awards.

Regarding the relationship between Justine and Kerris Dorsey, Kerris is the younger sister of the music artist Justine; surprisingly, both sisters were part of the TV show Brothers & Sisters, but they never shared screenplays. Kerris Dorsey has followed her sister's footprint as she is also one of the impressive US actresses and singers who appeared in the 2012 comedy science fiction Girls Vs. Monster.

The siblings' bond reflects through the collaborations in the music playwriting roles, where both singers won Grand Prize in the USA songwriting competition for their song Best Worst Day Ever. 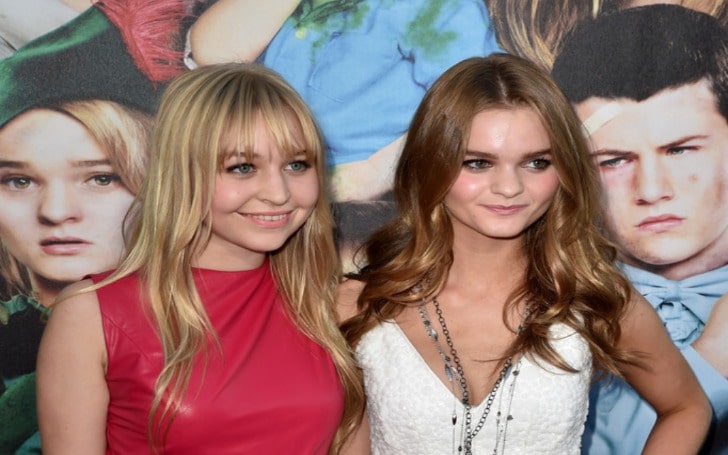 Justine Dorsey and Kerris Dorsey attending the Disney Premiere of Alexander and the Terrible.  SOURCE: Zimbio

In an interview, Justine openly talks about how her parents positively supported both sisters in making steps into the acting industry despite not coming from any music and acting background.

Kerris is more focused on pursuing an acting career. At the same time, Justine has professional skills in musical theatres through both celebrity sisters who have impressed their audience, whether it's about acting or their singing skills. The sizzling stars have organically created enthusiasm for the entertainment industry and achieved enormous success within very little time in their career.

In an interview, the 27-year-old told that she was more focused on music, while her younger sister's focus was on acting. Both Dorsey sisters get along well really well both in personal and professional life, supporting one another in their respective fields.

Justine and Kerris have acted in the American family drama series Brothers & Sisters. Justine played Sophie McCallister, while her sibling played Paige Whedon. They played step-cousins in the show but never taped together.

Who is Justine Dorsey Dating? What's Her Relationship Status?

Justine Dorsey's relationship life is no sort of mystery to all of us. She did not have a boyfriend when she was actively involved on screen. There were also no rumors of her dating anyone as well.

We could guess she is single and not in any relationship, but it would just be a big assumption. It's been many years since the last time she was seen on TV, and ever since stepping down from acting, the lady has been less heard and seen anywhere.

The Brothers & Sisters star did have social media accounts such as Instagram, Facebook, and Twitter, but she no longer is present on any of them.  However, she appeared on her sister's Instagram post where her sister wished her a "happy birthday" in August 2019.

It appears Justine prefers to live a low-key lifestyle and wants to be away from the media and limelight after living under it for many years.

What is Justine Dorsey's Net Worth?

Justine Dorsey is popular among youth for her taste in pieces of music and mesmerizing songs that she creates for different age groups. While working in the acting and music industry, she has made a decent sum. Her estimated net worth is somewhere around $100,000.

Dorsey is signed to Unison Music Group and has associations with Disney and SoundCloud. She has also released many songs on SoundCloud. Some of her songs are Unsaid, Everything That's Beautiful, Cliche, Mama's Song, What's It to Me, etc. 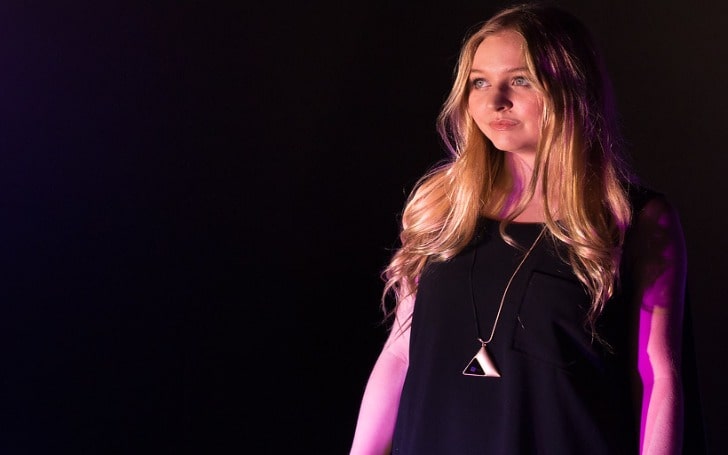 The lady's sister Kerris Dorsey, also an American actress and musician, is incredibly rich. At just 24, she has a mammoth net worth of $4 million as of this writing. The starlet has starred in shows and movies like Brothers & Sisters, Moneyball, Alexander and the Terrible, Horrible, No Good, Very Bad Day, etc.

Visit Marriedwiki to get more articles on celebrities around the world!