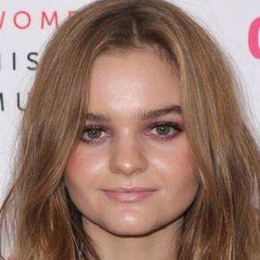 Though kept secretive, Kerris Dorsey's last publicly known relationship count with Dylan Minnette. The question is whilst the 13 Reasons Why star moved on and found new love, is the situation the same with Kerris?

The beautiful Kerris Dorsey began her acting career at the young age of just six. And, since then the Los Angeles native has been unstoppable to acquire her dream in Hollywood. 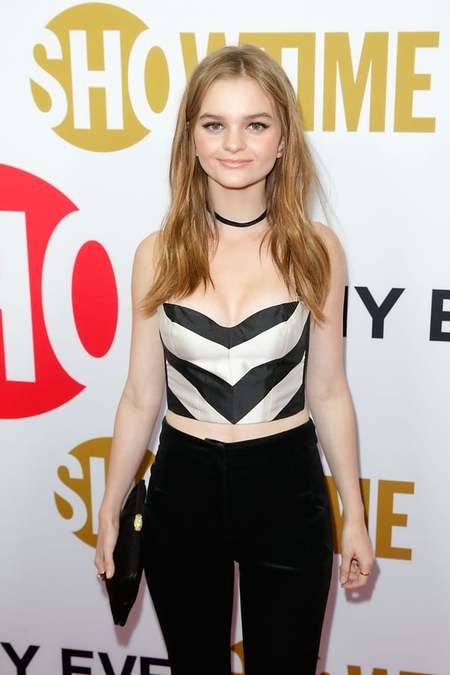 In the meantime, apart from her beautiful acting career, Dorsey was also known for her low-key relationship with a fellow 13 Reasons Why star.

It's true Kerris Dorsey previously shared a longterm relationship of nearly five years with Dylan Minnette whom she met whilst working on their first-ever duet movie; Alexander and the Terrible, Horrible, No Good, Very Bad Day in 2014. 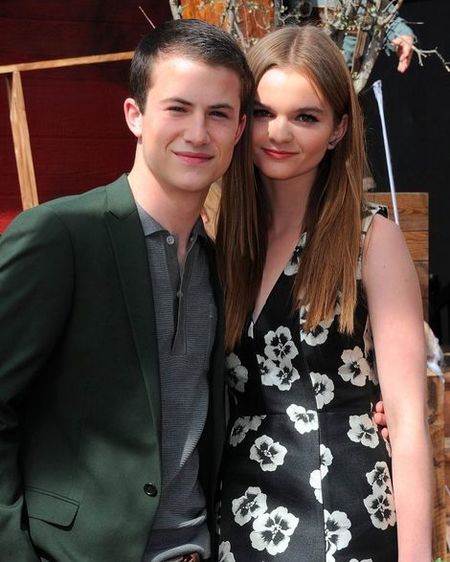 Interestingly, both Kerris and Dylan played the role of siblings in the film, but, behind the scenes of the film, a teenage romance sparked between the two. Unfortunately, their romance faded in late 2018.

Both Dorsey and Dylan always preferred to keep their relationship closer to their vest though. Whatsoever, soon after their break up, Dylan met a new girl and fell in love with singer Lydia Night. 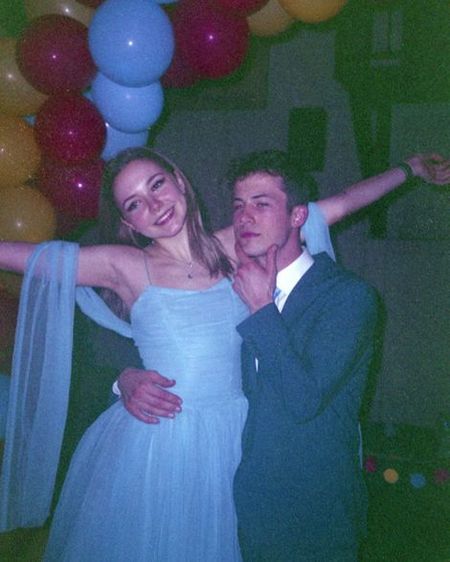 As for Kerris, she is currently single and it seems as if she wants to keep things this way for the time whilst she focuses on her career.

How Much Is Dorsey Worth?

Of course, Miguel Arteta's Alexander and the Terrible, Horrible, No Good, Very Bad which was a box office success of over $100 million wasn't the only or the notable film the young Queen contributed to. And, with her involvement in such big projects, there's no doubt Kerris has been able to keep herself on the good financial term.

Dorsey earned her first film role in the Academy Award-nominated film, Walk The Line and appeared as Zoe Brody in Just Like Heaven which made $102 million revenue, the same year of 2005. Since then, Dorsey managed to make her appearance in several other movies and tv series.

As Dorsey is equally active in the tv series too, the young actress also garnered more fans from her appearance in series such as Brothers & Sisters, Medium, Scrubs, Vanished, Mad Men, Shake It Up, Carpoolers, So Notorious, Don't Trust the B---- in Apartment 23 and Ray Donovan.

Kerris, however, also began her acting career by working in theatres before she landed on big film roles. Matter of fact, the actress actually acted in her first play at the age of only four.

And, with over a decade running successful career, Kerris Dorsey reportedly bags a net worth of no less than $1 million.