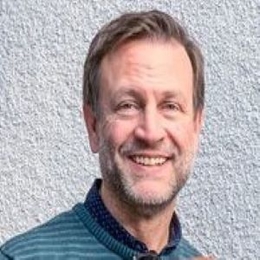 It is said, 'opposites attract.' This statement is so true in the case of Kacy Lockwood and his wife, "8 Simple Rules" actress Amy Davidson. Amy, in her own words, is a social media addict and share various aspects of her life. On the other hand, Kacy likes to keep a low profile, and thus, even after getting married to a celebrity, he is not present in any social media, whereby making himself mysterious.

Kacy Lockwood and Amy Davidson Had a Destination Wedding 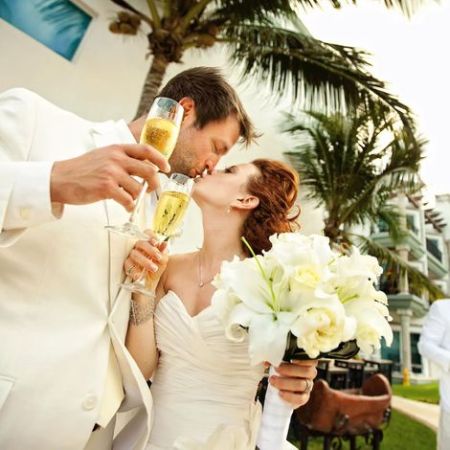 The wedding was beautiful, and the reception afterward was fun-filled, with guests enjoying the beach and dancing to tunes.

Five years after the wedding, On November 2, 2015, Kacy Lockwood and his wife announced that they are expecting their first child. In an interview with PEOPLE, the actress stated:

“My husband and I are thrilled to be having our first child! We’re nervous, of course, but the joy of expanding our family and bringing a new life into the world overrides our nerves.”

Few months after the pregnancy announcement, Davidson's former co-star and good friend Kaley Cuoco threw a baby shower party for the mom to be at her house. At the party, it was revealed that the Lockwoods are expecting a baby boy, but the parents to be are yet to decide the name. 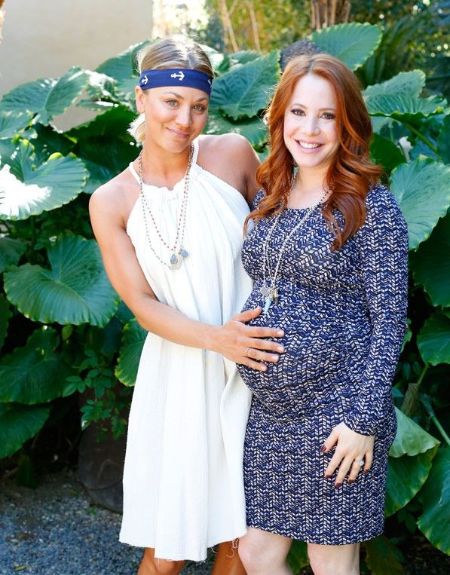 The suspense in the name was over on March 1, 2016, when Amy delivered a healthy Lennox Sawyer Lockwood. The couple settled on Lennox as it sounded good with Lockwood, and also Lennox was a Scottish lord in Macbeth, Amy's favorite Shakespeare play. 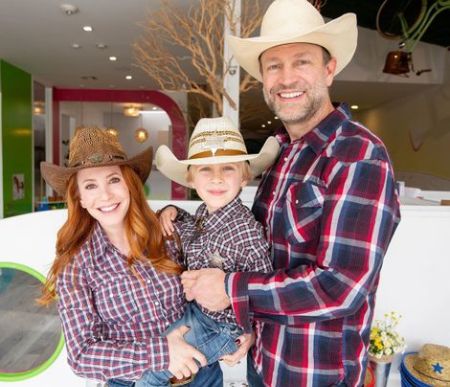 On March 1, 2020, Kacy's son celebrated his fourth birthday party. The party was cowboy-themed, and the family of three were all dressed in a cowboy costume.

Kacy Lockwood currently works as an Operations Manager at Systems Application & Technologies, Inc.(SA-TECH INC). He was promoted to this position in 2017 after working in the company as a boat Captain for more than nine years. 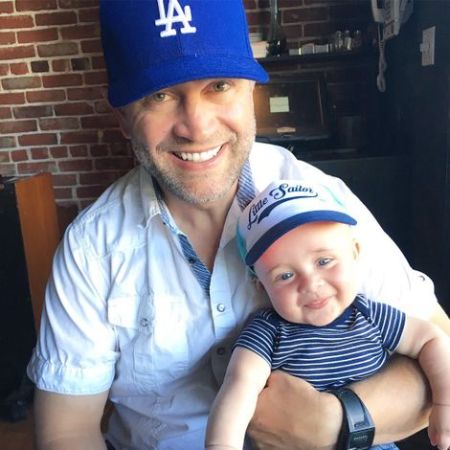 Before SA-TECH INC, he worked as a captain in So Cal Ship Services and Marina Coastlink. Also, he is credited as an actor and producer in the short "South of the Boulevard." As of 2020, his net worth is estimated to be $400,000.

His wife, Amy Davidson's Net Worth, Is In Millions

Amy Davidson is a actress and blogger. She is most famous for playing Kerry Hennessy in the ABC sitcom "8 Simple Rules" alongside John Ritter, Kaley Cuoco, and Martin Spanjers. In addition to that, she has been part of successful shows such as "Better Call Saul," "Bones," and "House." From her successful acting career, she is able to accumulate a total net worth of $2 million.

Amy Davidson is a actress and a blogger. She is most famous for the show "8 Simple Rules."

Lennox Sawyer Lockwood is the only child of Kacy Lockwood and Amy Davidson. He is currently four years old.