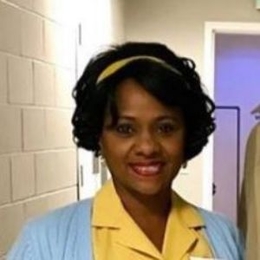 Karen Malina White is an American actress popular for her portrayal of Kaneesha Carter in the drama film Lean On Me and as Charmaine Brown of the Cosby Show. She made millions through appearances in the showbiz industry.

Being more focused on her professional life, Karen Malina White somehow has ignored her personal life. It's quite unbelievable that the Lean on Me actress is assumed to be single these days with no rumors of any affairs. 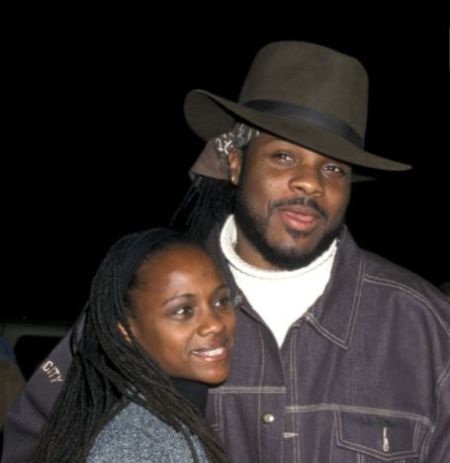 Karen dated some guys in the past but is not linked with anyone. The lady was in a sweet relationship with actor Malcolm- Jamal Warner from 2000 until the two decided to break up in 2007.

Despite sharing such extended togetherness, White and Warner never got hitched. In an interview, Karen revealed," I'm not married. People probably started saying that because we were in a relationship for seven and half years." 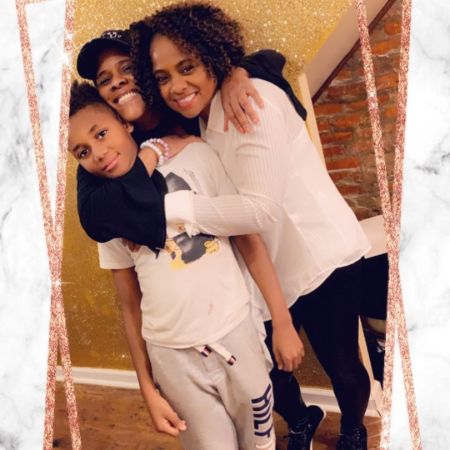 It is like Karen wants to fall in love but is just waiting for the perfect one to come. Everyone might know though it is difficult to wait, special people are worth waiting. Currently, she's enjoying her single life to the fullest with her family.

Karen Malina White first caught audiences' attention when she portrayed the role of Charmaine Brown on The Cosby Show in 1989. Then, Karen appeared in the hood classic film Lean on Me as the student alongside Morgan Freeman.

Check out the video of Karen Malina White supporting The Fountain Theatre.

Further, Karen had a recurring role in the Season 6 of A Different World. White also guests starred on TV shows like I Didn't Do It, The Fresh Prince of Bel-Air and How To Get Away with Murder.

The Philidelphia native is all set to appear in the 2022 Netflix series Monster: The Jefferey Dahmer Story. She shares the screen alongside Evan Peters, Ryan Murphy, Niecy Nash and Richard Jenkins.

As of 2021, Karen continues to act in shows and is a part of Antaeus Theatre Company. White has an impressive net worth of $1 million, which is not a surprise looking at her successful career as a television and movies actress. 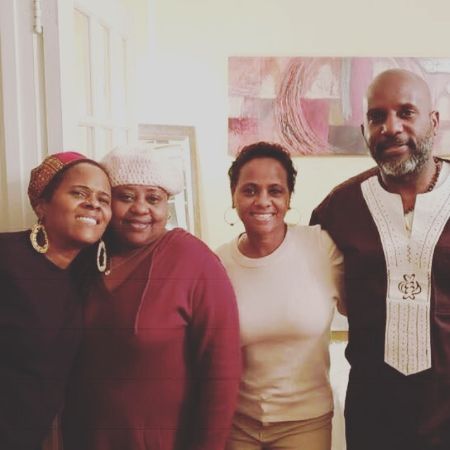