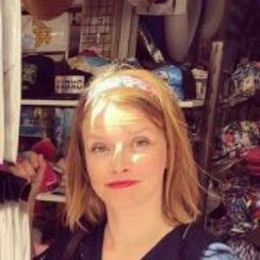 Karoline Schuch is a German actress popular for her works in the highest-grossing projects like Wolff's Turf and Innocent. She became known to the wider audience through acclaimed films Hanna's Journey and Cologne "Tatort."

Karoline Schuch is rising in her acting career, making her fans fall in love with her, mainly men. The actress is not yet ready to reveal the detail of her personal life to the media despite people trying to be an intimate part of her. 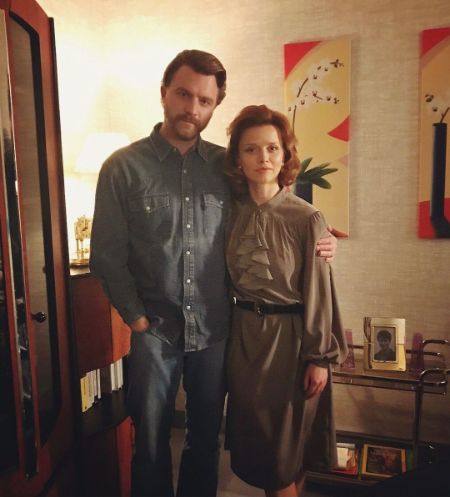 Further, Karoline is spotted with several male co-actors at various events and premieres. She was once rumored to be dating Trystan Puetter. However, the lady never confirmed her relationship, so the speculation simmered.

Not to mention, Schuch prefers to keep her dating life under the curtain, which makes us very difficult to find anything about her potential boyfriend or partner. There's a high probability that the Time You Change actress is single or might be dating a guy privately.

In 2017, Karoline was about to give birth to her second child. When asked when the time would come, Karoline answered," Soon." At the time, she didn't reveal whether its a boy or a girl. 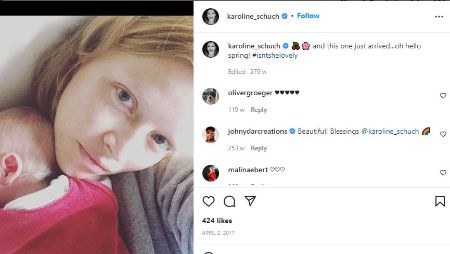 Karoline's first child, a baby daughter, was born in 2014. The pregnant Karoline attended the premiere of the film 'Hannas Reise' at the Odeon Cinema on Janaury 14, 2014, flaunting her growing baby bump.

It was always clear to her that her daughter shouldn't remain her only child. Being a mother made her much more relaxed and grounded. To date, Karoline hasn't wanted to disclose her boyfriend's name.

Karoline Schuch is a talented German actress with a staggering networth of $1.5 million as of 2022. Kaoline began her carer in the entertainment industry as a television actress. Her television career started with the German television series Verbotene Liebe in 2000.

Check out the video of Karoline Schuch on the premiere of her movie.

After that, Schuch landed a role in numerous television series like Axel!, In the Name of Law, Wolff's Turf, Innocent, Cologne P.D. and Tatort. Until now, Karoline has shared the screen alongside the stars like Henning Baum, Luise Risch and Adam Bousdoukos.

As for Karoline's film career, she first worked in the Kiss and Run film. Since then, the lady portrayed the leading role of Katharina von Bora in the historical drama, Katharina Luther. In the historical movie, she became the wife of the reformer Martin Luther, who was taken to a monastery by her father at the age of 6.

Also, the 41-year old played in the some of the highest grossing films like Da muss Mann durch, Move, Bis zum letzten Tropfen and Nur in Tag. The multiple-award-winning actress performed on the stage for the first time at six. 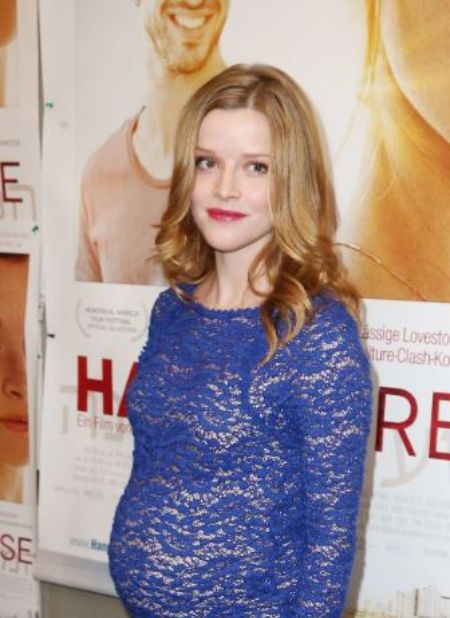