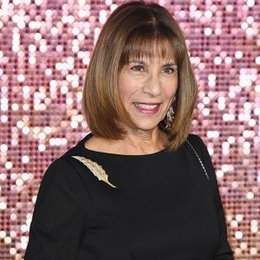 Who hasn't watched the 2018 hit movie Bohemian Rhapsody? If you have then, surely you must have some knowledge of the family of the lead singer, Freddie Mercury. In this article, we will be talking about Mercury's little sister, Kashmira Bulsara. 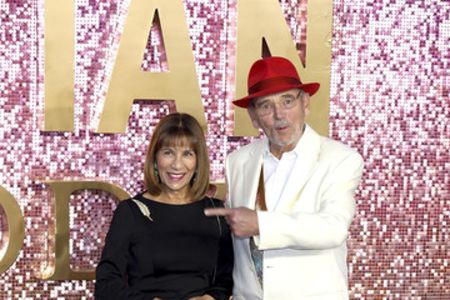 Although the two were the public personalities, they never revealed much when it came to their relationship. But we do know the former couple gave birth to the two adorable children from their marriage. Likewise, they named their firstborn, a son, Jamal Cooke. Then, the pair was blessed by a daughter, Nathalie Cooke. 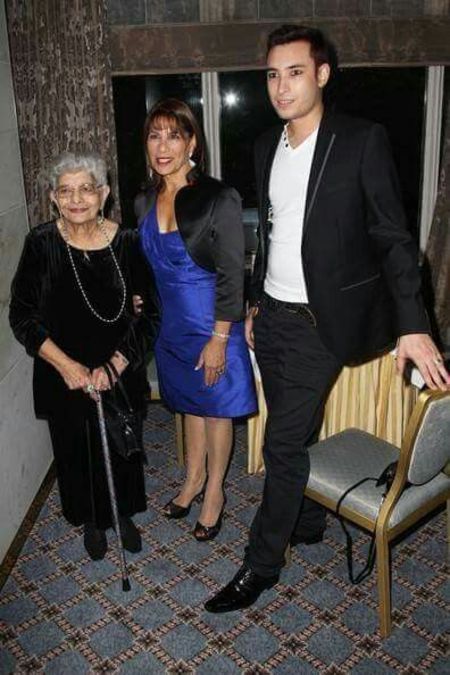 The family of four had enjoyed a happy life in England. Unfortunately, the two chose to live their lives separately after spending several decades together. The reason why they agreed to split is still unclear. Hopefully, we'll get the details of it soon enough. Nonetheless, the relationship between ex-spouses is very cordial. The Ex-partners have been together in many red carpet events. At present, both Kashmira and Roger are enjoying the single life.

It's clear that the music and songs of Queen are everlasting, regardless of the gender or any difference that human society makes. In addition, Freddie Mercury has been known as the legendary figure not only in the music scene but throughout humankind's history. And fans were more than delighted at the making of 'Bohemian Rhapsody,' a biographical film based on the life of Mercury. The former leaders, relatives, and of course, Kashmira herself attended the film premiere. 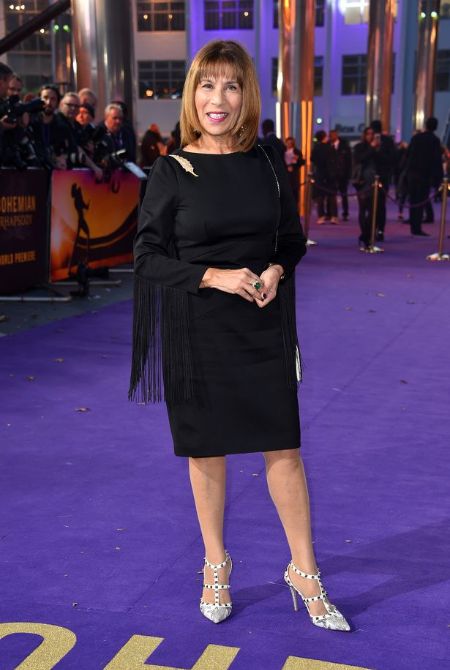 "I wasn't too surprised by the success of the movie, because the subjects of the film are Freddie Mercury, together with Queen and their music. And that will always be a formula for success."

She added that the film was tastefully done, and the portrayal of Freddie was accurately portrayed. However, she did mention that the actors portraying her and her parents Bomi Bulsara and Jer Bulsara did not resemble them well.

How Much Does Kashmira Bulsara Worth?

The 68 years old has an estimated net worth of $20 million. The mother of two is now in her late 60s, but from the popularity of her brother, she still earns a handsome amount. 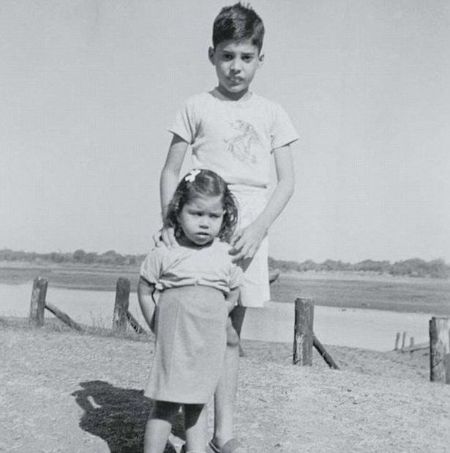 According to UCR(Ultimate Classic Rock), Freddie's property and money were shared with his bandmates, family, and his best friend Mary Austin after Freddie Mercury's demise.

Similarly, Mercury had specifically stated that 50% of his share's band income went to Mary, and the rest was split between his parents and sister. But the balance was returned to Mary after the death of Mercury's parents, though Kashmira still receives her 25%. As a matter of fact, her brother Freddie holds the net worth of $50 million.

Roger Cooke is a well-known English singer-songwriter, and also record producer. He married Kashmira Bulsara in the early 70s and, together with her, gave birth to two kids. But, the pair later got separated.

Jamal is the eldest child of Kashmira Bulsara and her ex-husband Roger Cooke. He has a little sister named Nathalie Cooke.

Nathalie Cooke is the daughter of Kashmira Bulsara and niece of late Freddie Mercury.