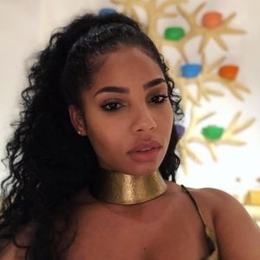 Kasi Bennett is a Jamaican girl, who came to the limelight as the girlfriend of sprint king, Usain Bolt. Most significantly, the pair is waiting to welcome a newborn.

Both Bennett and the Gold Medalist, Usain Bolt, announced that they are soon going to welcome a newly born on January 23, 2020. They revealed the news on their Instagram where the Jamaican beauty was wearing a red gown on a cruise. 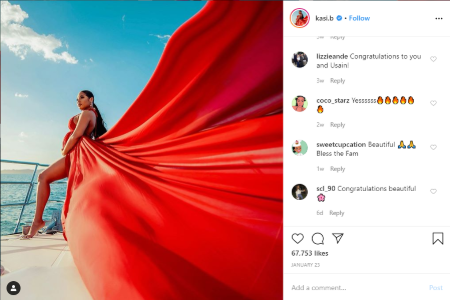 Kasi is soon welcoming a baby girl with her partner, Usain Bolt. SOURCE: Her Instagram

Believe it or not, Kasi's boyfriend, the Olympic hero revealed they are soon having a baby girl to their fans. In fact, the pair threw a luxury gender reveal party at Peter's Rock in Kingston, Jamaica, on March 9, 2020, Monday night. During the time, Usain posted a video on TikTok cuddling and kissing Kasi.

In the video he stated

I just did the reveal, and I'm a girl dad.

The couple has been together for six years now and hence, the gender-reveal party had a cure slideshow reveal that featured their photos and videos. Meanwhile, fireworks lit the sky until a series of pink flashes revealed the gender of their baby.

Bolt was wearing a custom 'Girl Dad' top at the event, while Kasi was wearing one saying, "Girl Mom." 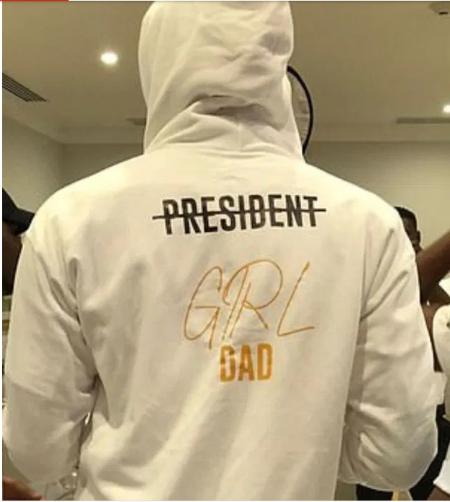 Who is the Boyfriend of Kasi Bennett? Reason Behind a Private Love Life

The 30 years old Kasi Bennett is in a relationship with the athlete, Usain Bolt. However, the couple publiclly announced their relationship just a couple of months ago. But, telling the truth, their relationship had already become official four years ago. In an interview with The Telegraph that took place in July 2016, the runner confessed to having a girlfriend of two years when asked about his love life. 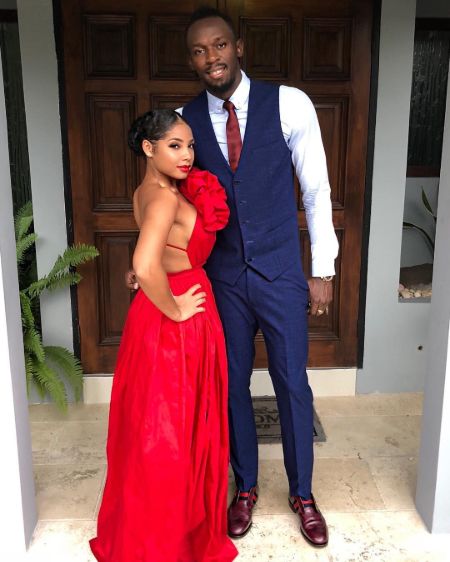 Kasi is in a relationship with the Olympic Gold Medalist, Usain Bolt SOURCE: Instagram

The 34 years old even mentioned

But I'm not telling you who she is; I want to make it smaller as of now since I know there will be a lot of things to say when it gets out, and I told her she simply could not handle it.

"Because I've been through the press, I understand how you, the British media, in particular, are." 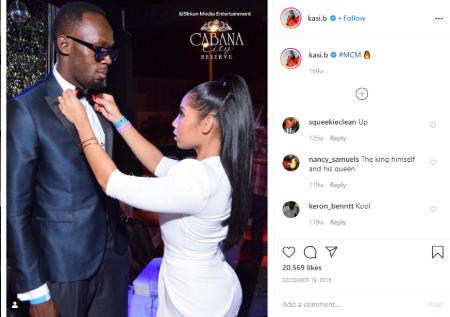 Bennett shared the first picture with her athlete lover in December 2016. SOURCE: Her Instagram

The 5 foot 3 inches tall star shared the first picture with her tall lover Usain Bolt on December 19, 2016. But, the 6 feet 4 inches tall never disclosed his relationship to the public before she was pregnant.

For more Articles, Biographies, Relationship, and News updates, keep in touch with marriedwiki.com