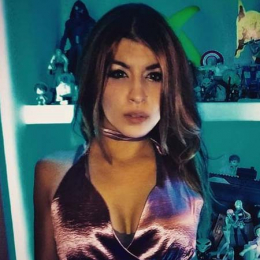 America cosplayer, Kat Gunn is better known by her online alias "Mystik" in the gaming community. She is the winner of the second season of WCG Ultimate Gamer and continuously competes in the Championship Gaming Series.

Is Kat Gunn in a relationship? Who is she dating? Know more about her Personal life.

The cosplayer, Kat Gunn is possibly single at the present and doesn't have any records of public dating. She is enjoying her single life and focusing all her energy to her professional life.

It seems like Gunn is waiting for her Mr.perfect and as soon she found him, she will surely share with her fans but till then her fans can do is wait for that day.

Kat Gunn overall net worth is around $100k-$1 million which is collected mostly through her decade long profession as a gamer. In 2016, she was named as the highest earning female gamer by Guinness World Records and stated that she earned $122,000 since 2007 and her salary was of minimum $30,000 per year during the Championship Gaming series. 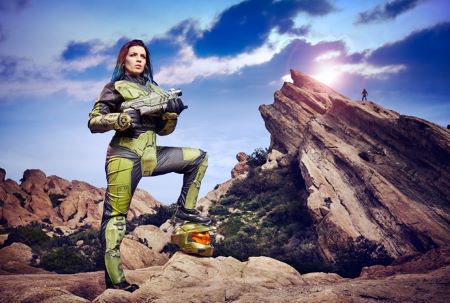 Gunn is the founder of professional gaming and cosplay team, Less Than 3 (LT3) which is sponsored by brand Mad Catz for $10,000- $20,000.Moreover, she is the brand ambassador of Gigabyte, Neweggand and represents these companies in events such as BlizzCon.

Gunn is a co-owner of a printing company, Printing Boss which is located in Palmdale, California and owns an apartment in North Carolina for gaming purposes.

Kat Gunn was born on April 20, 1988, in Palmdale, California to father Patrick Gunn and mother, Pamela Gunn. She grew up together with her two siblings, an older brother Peter and older sister Samantha. 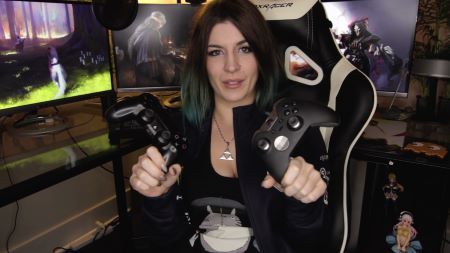 Gunn interest in video games developed early because of her family playing video games such as Everquest together. Also, her family owned a comic book and trading card store which increased her skills in trading games.

Gunn started out as a part of the female gaming clan PMS Clan but left due to creative differences. She worked solo and became part of gaming reality TV shows and gamer expo. She became a household name when she won WCG second season and grabbed 100,000  prize money. Currently focused on her printing company and hosting Gamerchix, a weekly youtube show.