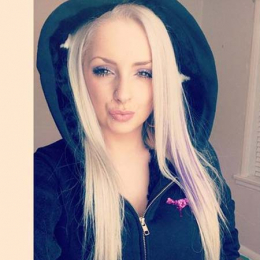 Grabbing limelight is easy when you are a famous YouTube sensation. Well, PiinkSparkles lies upon one of those Internet personalities who became famous because of her beauty blogs on her self titled YouTube channel. In addition, she has a video blog channel PinkBarbieDolly; collaborative gaming and challenging channel.

Samantha Tomlensen aka PiinkSparkles is single at the moment post-breakup from YouTube star Asmomgold. The Fortnite player and her boyfriend parted ways in November 2019. 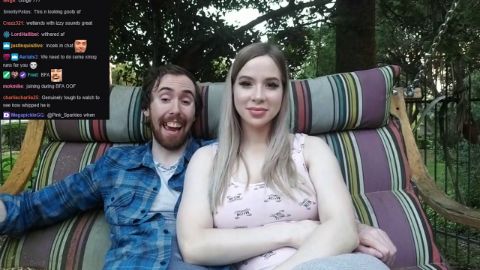 The fitness enthusiast said she was going through depression and is unhappy living with her beau in Austin, Texas for some reason.  She decides to return to California and work on herself.

After dating for a year, they chose to separate pathers as the relationship could not work out. The Internet sensation is focused on her career and is out of any relationship. The now ex-couple, Piinksparkles and Asmongold confirmed their split on 12 December 2019.

While in relation, Asmongold never had any issues even when she posts a lot of awkward snaps on Instagram. Despite being criticized by fans, the duo let their affair last for a year.

Besides, she was previously dating her long-term boyfriend, Dahltyn Crowter. Crowther aka DCAP is a Canadian YouTuber who gained wide recognition after he started dating Tomlesen. 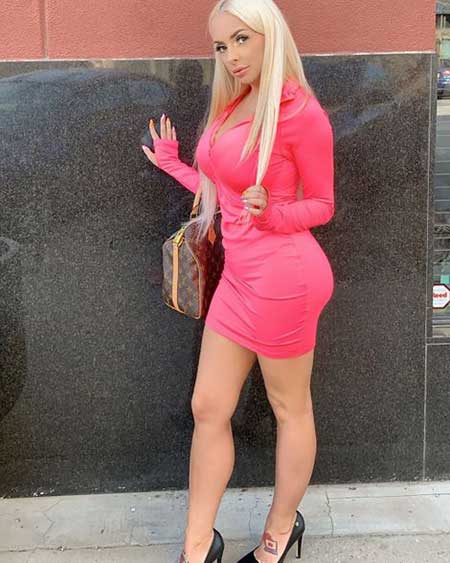 The duo was together for a long time and used to share a really good bond. The relationship of the duo was confirmed way back in February of 2014 when Sparkles shared a photo while kissing her boyfriend. What's more, she also featured her boyfriend multiple times on her YouTube videos with many titles.

Here you can see the couple enjoying their time in the sea. 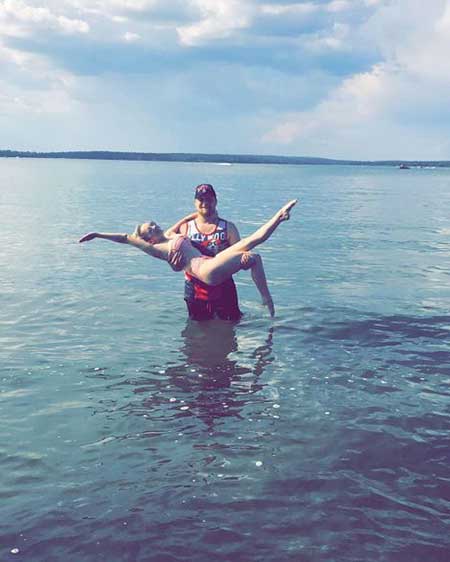 Looking at the couple's love towards one another, everyone was waiting for the couple to share the wedding vows. In fact, in one of the Instagram posts of PiinkSparkles, she shared a post with her partner captioning 'My Wedding Date' in 2015.

Despite the unconditional love of the duo, they separated recently n April of 2019 because of their issues.

The 29-year-old YouTuber is out of any dating rumors about her early affairs and is never a part of any media controversies. Additionally, she is an active social media user and frequently shares posts about her personal and professional life.

As of July 2021, PiinkSparkles is still dating and has not been rumored to be dating anyone. Or, it looks like the influencer doesn't want the public to pry on her love life until she meets the true love of her life, considering her past failed relationships.

However, Samantha is busy doing her thing that she loves and bring immense joy.

What is the Net Worth of PiinkSparkles? Know about her Salary, Earnings

PiinkSparkles' net worth lies somewhere between $200,000-$1 million. She gathered that fortune with her career as a YouTuber and fashion beauty guru. A YouTuber's video with 5 million views will earn a total of $5,000.

I have arrived hair @derekcapulet

Tomlensen is an active Instagram user where she posts many personal and professional photos and videos. She earns over $531-$885 per post from her Instagram. Similarly, she earns over $324-$5,200 per month and $3,900-$62,100 annually from her self-titled YouTube channel.

The YouTube sensation started her main channel PiinkSparkles on 21st September of 2009 and posted her first video on the channel on May 1, 2010. 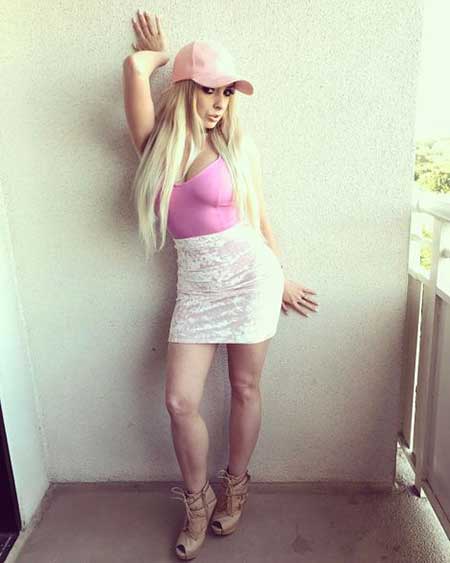