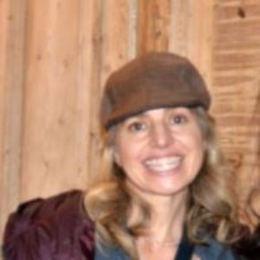 Katherine Mapother is an actor-singer but mainly infamous for sharing grandparents with one of Hollywood's leading men Tom Cruise. She is also active in drama workshops and helps students and teachers learn to live, which leads to solid results.

Who Is Katherine Mapother Married With? Is She Single?

Katherine Mapother seems very busy developing her career to the summit of success. However, she is listless when it comes to affairs or dating. The actress in her forties is single as there is no gossip on her relationship status. 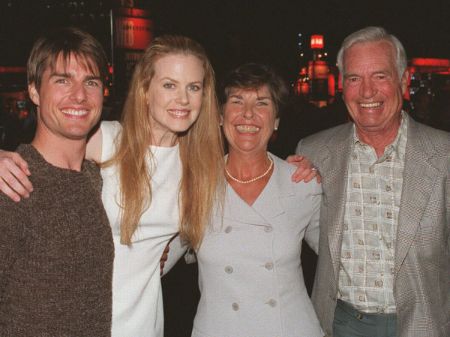 Unfortunately, Katherine has kept her personal life private. So, we cant anticipate her present love life and dating history. However, in regards to her career, Mapother is an enthusiast. The lady doesnt want her personal life to blend with her bustling professional life.

Probably, she might have a bitter experience with love with her past which led her to work hard to brighten her career. We are eagerly waiting to see Nothing Without You actress married. And, we hope she finds the perfect guy who would stand by her side as a supporting husband.

Katherine does have a cousin in showbiz in the form of Tom Cruise whom she shares his family name (Tom being born Thomas Cruise Mapother). Katherine was raised in Louisville, Kentucky, where she grew up with Cruise, her paternal cousin. 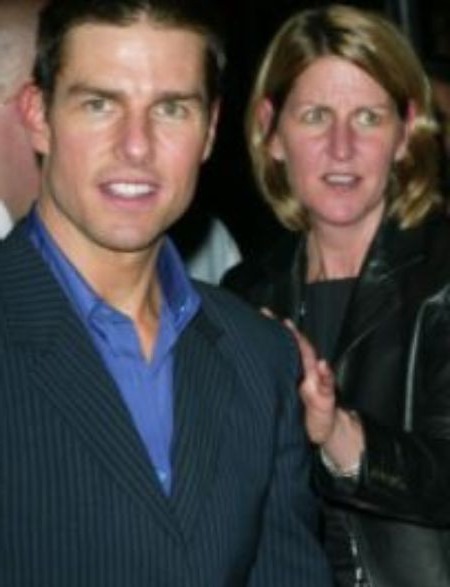 Precisely, Katherine's late father and Tom's late father were brothers. Mapother's dad was a prominent local attorney, while Cruise's dad was an engineer who moved with his family frequently when Tom was a boy.

After Cruise's parents divorced when he was 11, he moved to Louisville with his mother and three sisters to be closer to extended family.

What Does Katherine Mapother Do For A Living?

Katherine Mapother is an actress popular for her portrayal of Claudia Branham in the 2012 film "Nothing Without You." When asked about her entry into the entertainment industry, she insists that it was a long dinner and not his A-list cousin's connections helped her snag the supporting role.

Check out the video of Katherine Mapother on her family roots.

Additionally, Katherine played a recurring role of a TV commentary. It's all because of her hard work and passion for acting that she got selected to share the screen alongside Shawn Taiwone Francis, M.J Losavio and Percy Metcalf on Stephen W. Brown's written short drama Storm at A Distance.

Previously, Katherine lived and worked in Kenya and Namibia for four years. She taught English and trained American students to teach in rural schools. For the last 16 years, Mapother has led various theatre companies to inspire young people to trust and express themselves.

Not to mention, Katherine's brother Willaim Mapother is also an actor. In an interview, Willaim admitted that having an international household name, as recalled," With your first cousin comes with benefits but with no guarantee. " Till the date, Tom and William worked on 8 movies together, including "Born on the Fourth of July" and "Magnolia."

The exact figure about Katherine's net worth is not disclosed in public. But based on her body of work, it is estimated to be around $1 million.

Stay tuned to Married Wiki for more biographies or articles of celebrities.