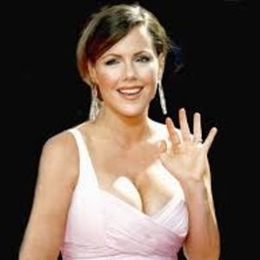 Kathleen York is an Oscar-nominated singer-songwriter, actress, and screenwriter. She is best known for her role as Andrea Wyatt on The West Wing. From then, she subsequently receives offers to portray in blockbuster movies and television series. York wrote scripts for big shots such as Warner Bros, Fox Television, Sony, and Paramount.

Kathleen York is not married till today even in her 40s, but she is in a romantic relationship for almost a decade. Her boyfriend J.J. Blair is an award-winning musician, producer, and engineer. 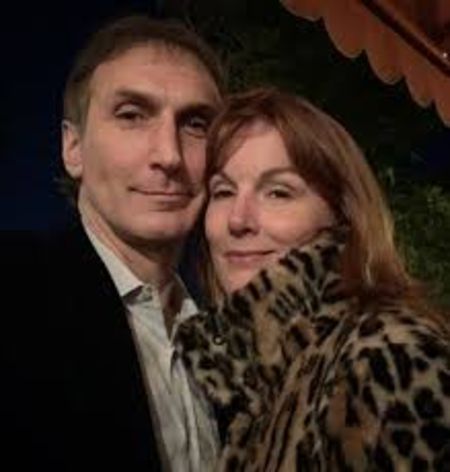 York met the love of her life in the 2000s and officially began dating since 22 January 2009. Even though, Kathleen and boyfriend J.J. Blair are deeply in love with each other they occasionally share pictures on social media.

The Hollywood star couple celebrated happy ten years of the anniversary on 22 January 2019 posting a snapshot on Instagram. As for marriage, neither Kathleen nor Blair disclosed any wedding-related news in front of the media. Hopefully, the Kathleen-J.J. duo would announce it soon through media.

Kathleen York added thousands of dollars to her wealth as an actress and singer-songwriter. She is worth a whopping $2 million net worth and receives a salary of $50 to $200 thousand per movie. She makes at least $45,000 to $65,000 per annum as a singer which is the basic salary of a singer. 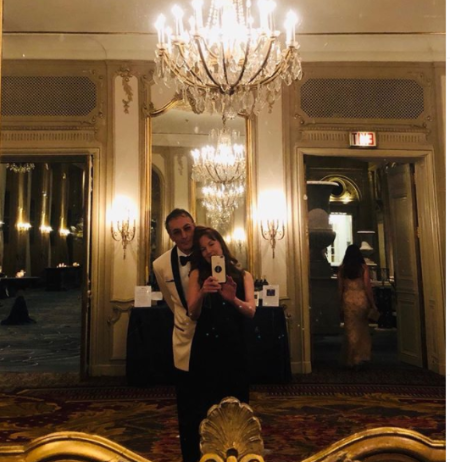 Miss York started her acting career since her teenage. She starred in TV series such as Flashback, NBC miniseries Naomi & Wynonna: Love Can Build a Bridge, A Season in Purgatory. her film credits include Nightcrawler, Crash, and I Love You to death.

York worked in a number of musical projects; she's additionally associated with creating the main theme song of the Sony Picture's film Seven Pounds in 2008. Her music credits include feature songs in shows such as American Idol, Warehouse 13, SCI: NY, Army Wives, In Justice, and So You Think You Can Dance.

Kathleen collected bigs bucks from her music albums Bird York, The Velvet Hour, Peaceful Warrior, and Wicked Little High. She garnered an Academy Award for Best Original Song for "In the Deep" from the 2004 movie Crash.

Kathleen York was born as Kathleen Bird York on 11 May 1975 in Los Angeles California. She holds an American nationality and belongs to white ethnicity. She is also called by the name "Bird York" by her loved ones. Kathleen stands at a height of 5 feet 8 inches (1.73 meters). York didn't have joyful childhood days, she lost her mother at age 11 and father at 15. The blonde beauty stayed away from home at age 15 after both her parents passed away. She didn't have any siblings.

Stay updated with Marriedwiki.com for more celebrity biographies and articles.